Bethenny Frankel Slams RHONY and Reacts to “Unpleasant Things” Costars Said About Her, Suggests Ratings Are Dropping Because Show Fails to Inspire People 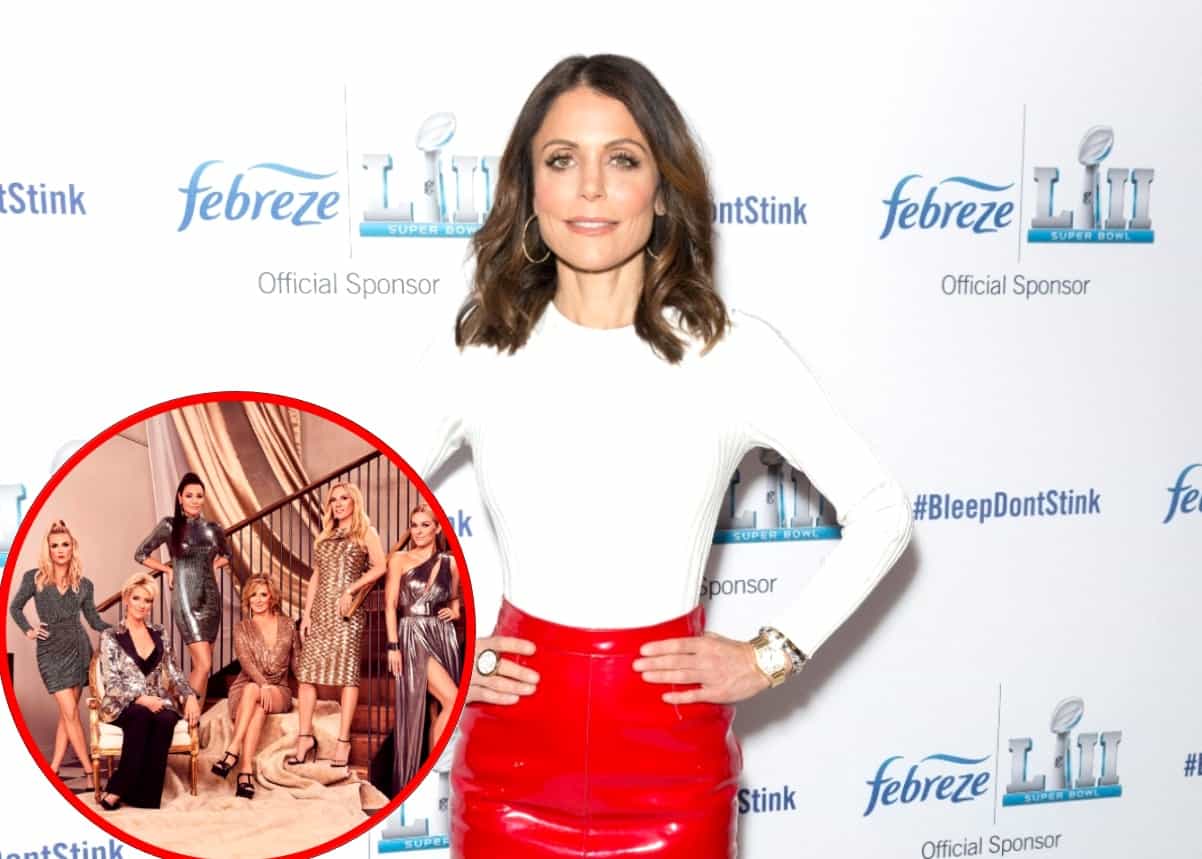 Bethenny Frankel believes last week’s premiere of The Real Housewives of New York City season 12 was a big “f**k you” to her.

After seeing that the majority of her former co-stars had made it clear that she was not missed, Bethenny shared her thoughts on the episode. Then, Bethenny dished on the dropping ratings of the series, discussed her new show, The Big Shot with Bethenny, and revealed how Andy Cohen is doing now that he’s recovered from the coronavirus.

“The beginning of the show was the proverbial middle finger to me,” Bethenny told Extra TV‘s Renee Bargh on April 8. “And the women have definitely had some unpleasant things to say about me but I wish them well.”

In addition to Luann de Lesseps calling Bethenny “annoying” during an interview in March, Ramona Singer said around the same time that her co-stars walked “on eggshells” when Bethenny was around.

At another point in the interview, via Page Six, Bethenny addressed the way in which the ratings on RHONY dropped. As some may have seen, last week’s premiere captured just over 1 million viewers, making it one of the lowest-rated episodes in recent years.

“The ratings overall in television have never been higher and perhaps the ratings on Real Housewives aren’t doing well because it’s sort of not maybe the content that is inspiring people to do what they need to do right now,” Bethenny suspected. “Or maybe they want to watch the news or something uplifting or some way to pay it forward.”

After leaving RHONY last August, Bethenny is preparing for the premiere of her new show, The Big Shot with Bethenny, which is set to begin airing on HBO Max next month.

In addition to working on her new television project, Bethenny has been busy working with her non-profit charity, B Strong, to distribute medical supplies to those in need.

“We will have distributed over $16 million worth of aid this week but that will grow exponentially,” she revealed. “We distributed a million biohazard hazmat suits to the governor of New York, 200,000 masks to the mayor of New York. We’ve done probably, maybe $1 million in other protective aid all over the country. We just today got a donation for $1.3 million. Matthew McConaughey and Camila McConaughey have committed to several hundred thousand dollars worth of aid in Louisiana and Texas, Billy Joel [gave] half a million dollars of aid all over New York… so we’re getting a lot of good donations and a lot of high profile people are getting involved.”