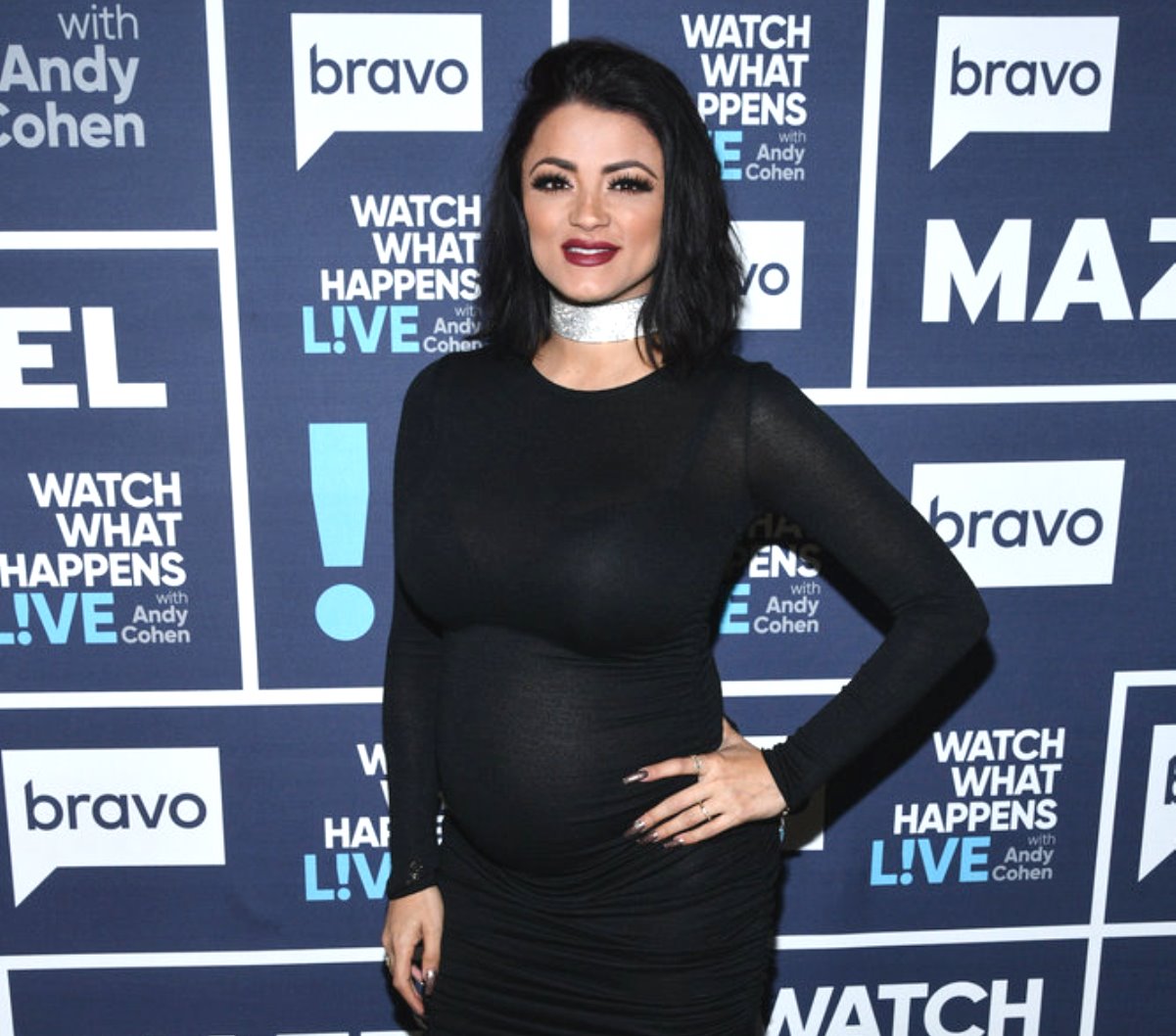 The Shahs of Sunset star gave birth to a boy, Elijah Javad Gharachedaghi, on Monday, April 27 at 8:05 p.m. in Los Angeles. After undergoing a challenging pregnancy journey and numerous rounds of in vitro fertilization, the new mom is finally taking home her baby boy.

“Everyone is doing great and Golnesa is beyond excited to be a mom and start this new adventure,” GG’s rep, Steve Honig, said in a statement to Bravo’s Daily Dish.

The reality star, 38, always knew she wanted to be a mother, sharing in an interview last year about how motherhood was something she wanted her “entire life.”

GG further explained in the interview that she “always knew” she wanted to be a mom, realizing she was finally ready to make the move.

“I can’t wait to give this child a life of unconditional love without judgment, the same way my mom has shown me my whole life,” she said at the time.

The road to motherhood wasn’t the easiest for GG. After the reality star divorced her now ex-husband Shalom Yeroushalmi in 2017 after just two months of marriage, she first conceived using a sperm donor for the IVF process but lost the baby after seven weeks due to an ectopic pregnancy.

After another round of IVF, GG finally became pregnant and began sharing pictures of her pregnancy journey. She celebrated her future child with a beautiful baby shower that included many of her Shahs co-stars like Reza Farahan, Mike Shouhed, Paulina Ben-Cohen, Adam Neely, Destiney Rose, and Lilly Ghalichi and her husband Dara Mir.

GG always planned to raise her child as a single mom but is still open to falling in love again if the right father figure for Elijah comes along.

“I just think that I have a lot of love to give right now, and I have a great family that’s prepared to give a lot of love,” GG told The Daily Dish in February. “And if the day comes that I meet someone that works out for the time being, then that’s what’s gonna happen.”