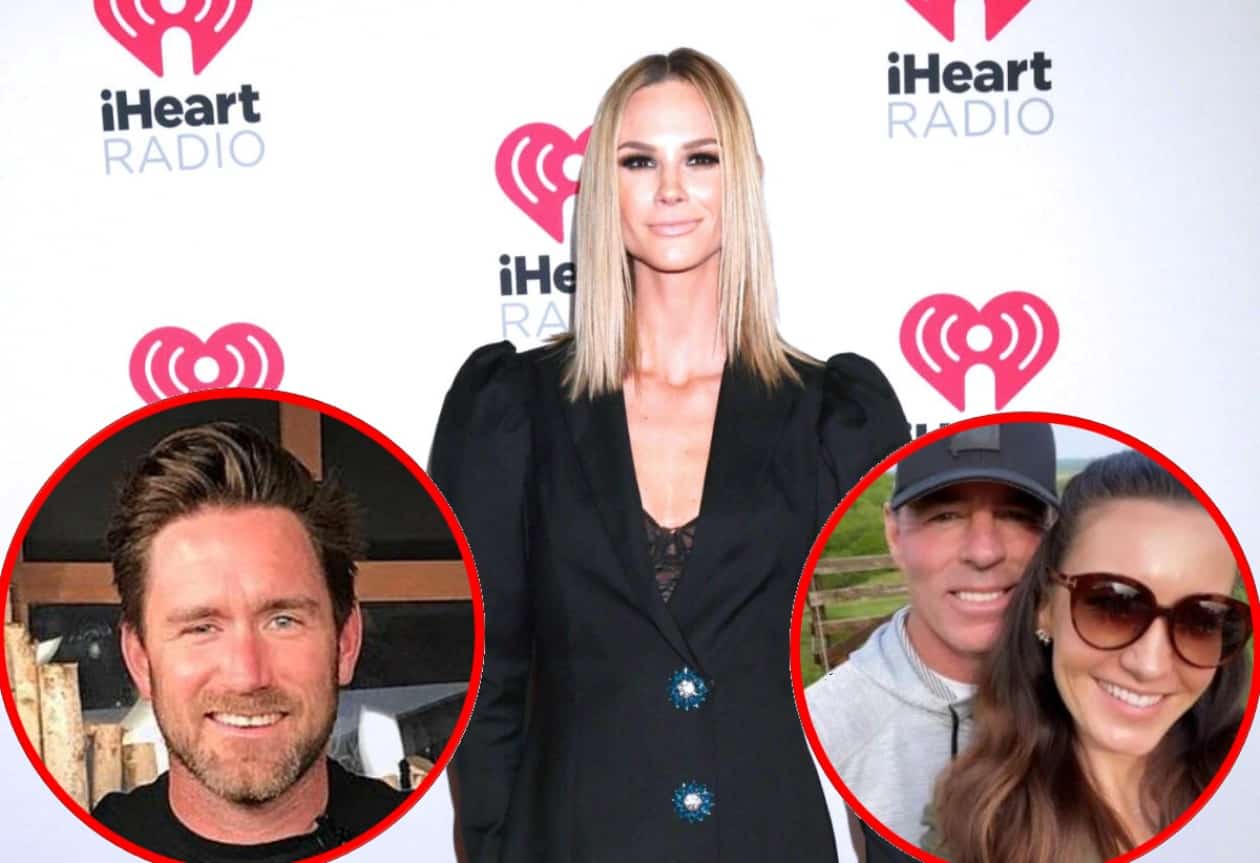 As her estranged husband, Jim Edmonds, traveled to Las Vegas for some fun in the sun with girlfriend Kortnie O’Connor, whom he’s been dating since early this year, the former Real Housewives of Orange County cast member traveled to Utah, where she introduced her three kids to her new man and shared photos and videos on her Instagram Stories.

In one of her first posts, which was shared on Wednesday, June 10, Meghan’s three-year-old daughter, Aspen, stood in front of a stellar view of the mountains.

“She’s got the whole world in her hands,” read a caption written by Meghan’s nanny, Ashley Estrada. 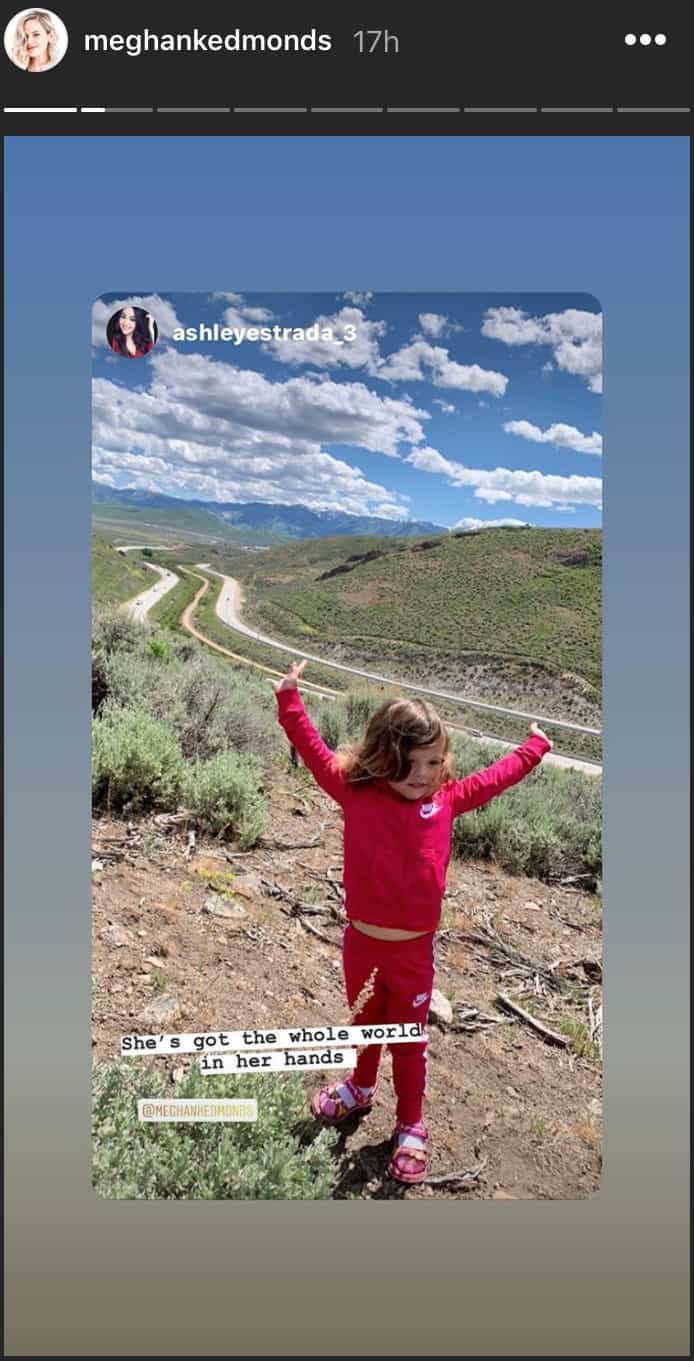 In a second post, Megan carried Aspen in a backpack made by her boyfriend’s company, Unchartered Supply Co., as one of her two-year-old twins, Hayes and Hart, stood in front of her. 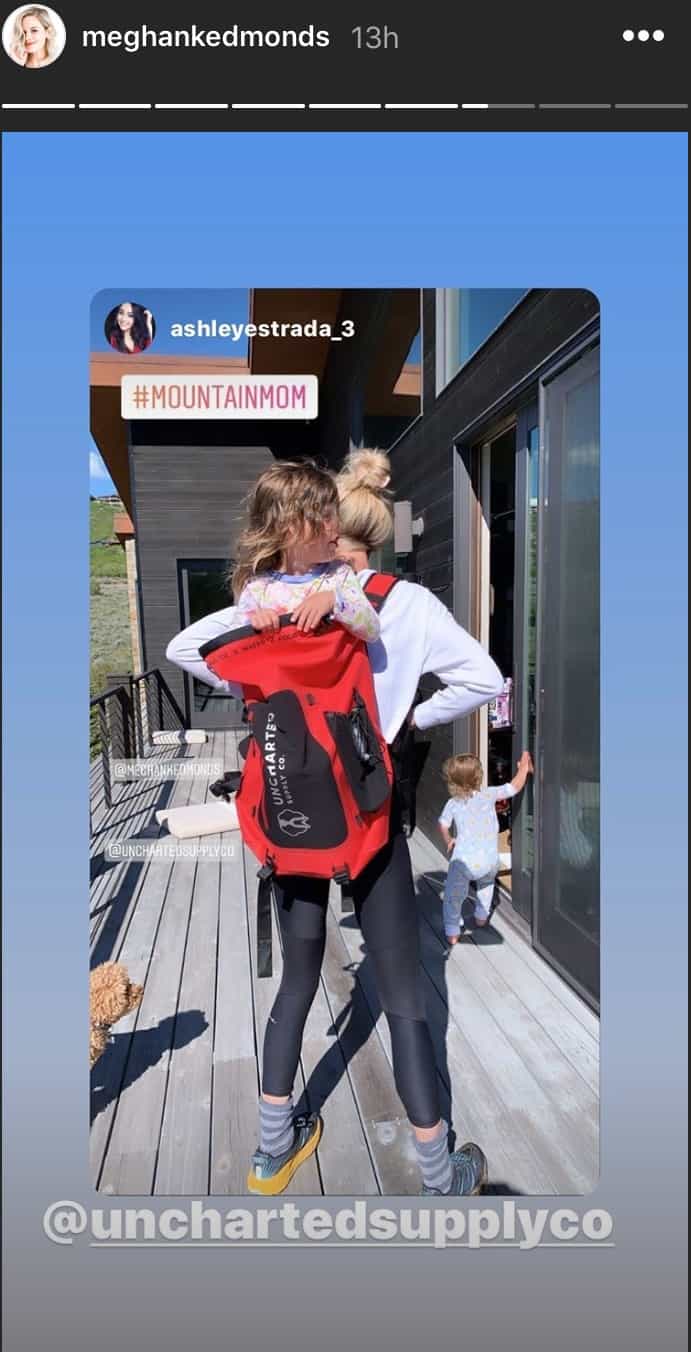 The following day, on June 11, Meghan appeared to confirm that her brood has taken a liking to Christian by sharing a video of Christian carrying one of her boys as Aspen walked alongside him.

“Brought the whole fan club today,” Meghan wrote in the caption of her post.

As Meghan and Christian acted as a family in Utah, Jim confirmed he was in Vegas with Kortnie on his Instagram Stories before she posted a video of the two of them lounging together in the sun.

“Good morning Vegas,” Jim wrote in the caption of a photo shared on June 10 that featured a stunning view of the Sin City skyline. 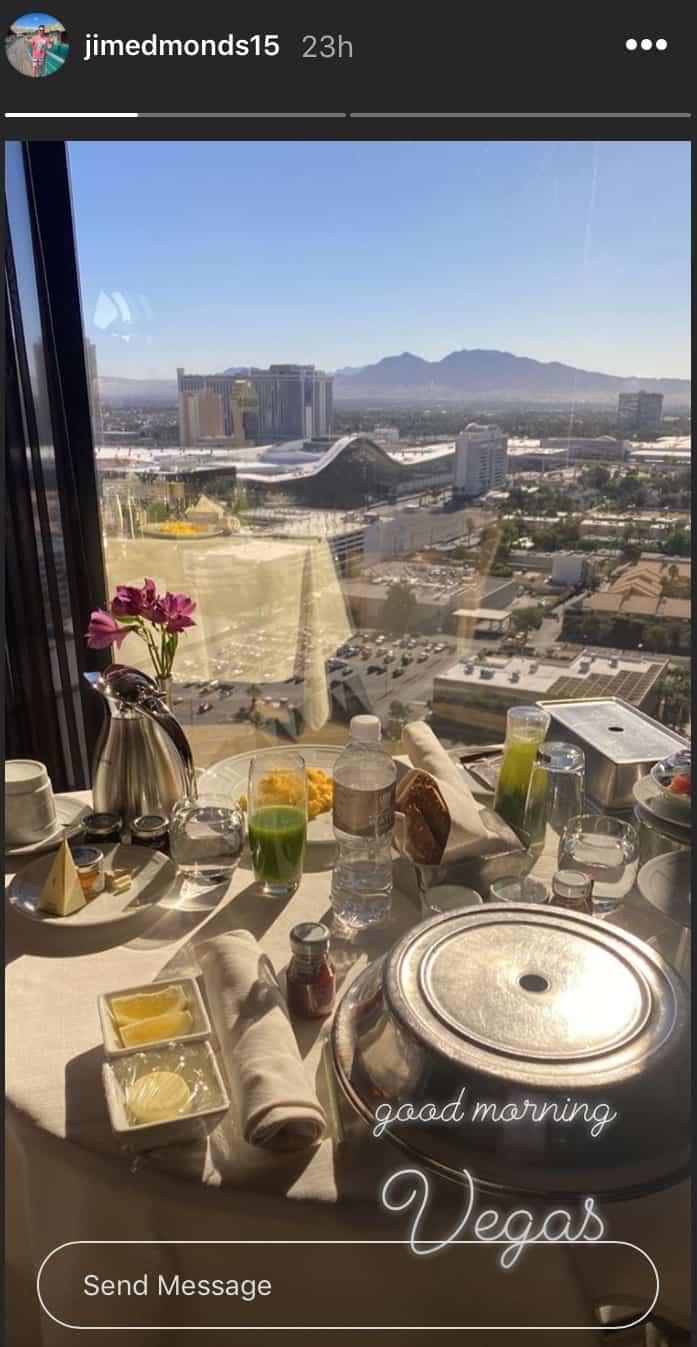 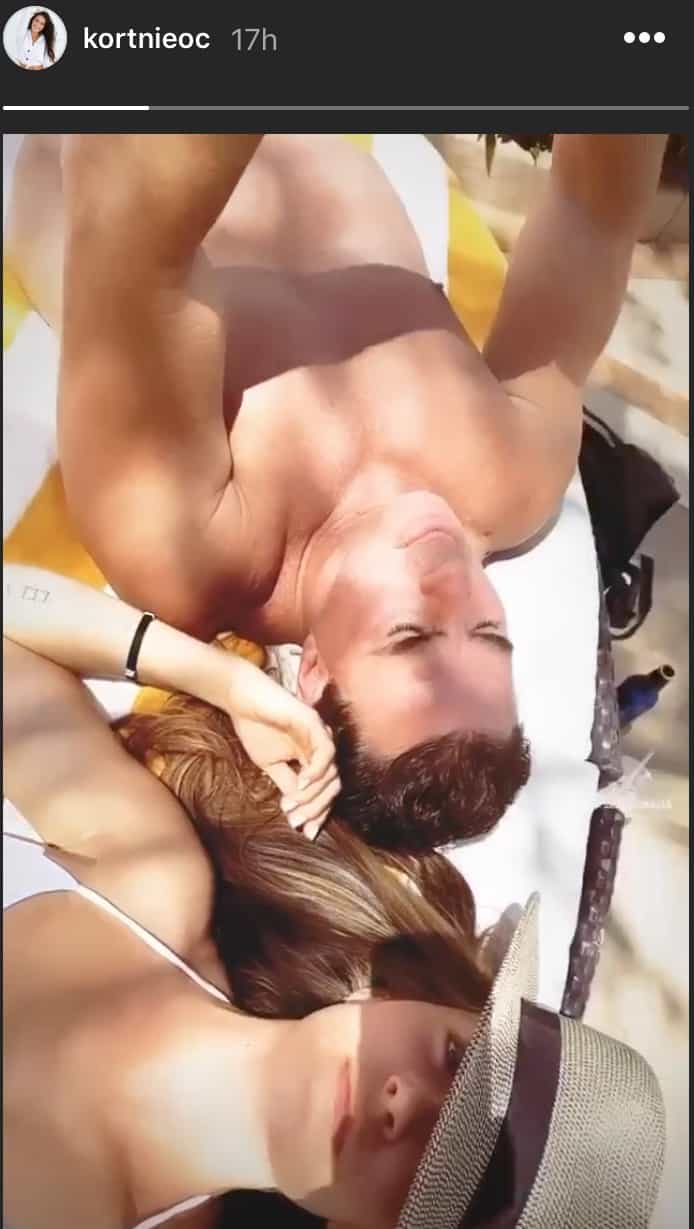 As RHOC fans may have seen, Meghan confirmed her relationship with Christian at the end of last month after rumors began swirling in regard to a potential romance between the two of them.