Home Real Housewives of Dallas News Kameron Westcott Shuts Down Rumors of a Divorce From Husband Court, Plus Latest RHOD Casting News for Season 5, What is Brandi’s Role?

Kameron Westcott Shuts Down Rumors of a Divorce From Husband Court, Plus Latest RHOD Casting News for Season 5, What is Brandi’s Role? 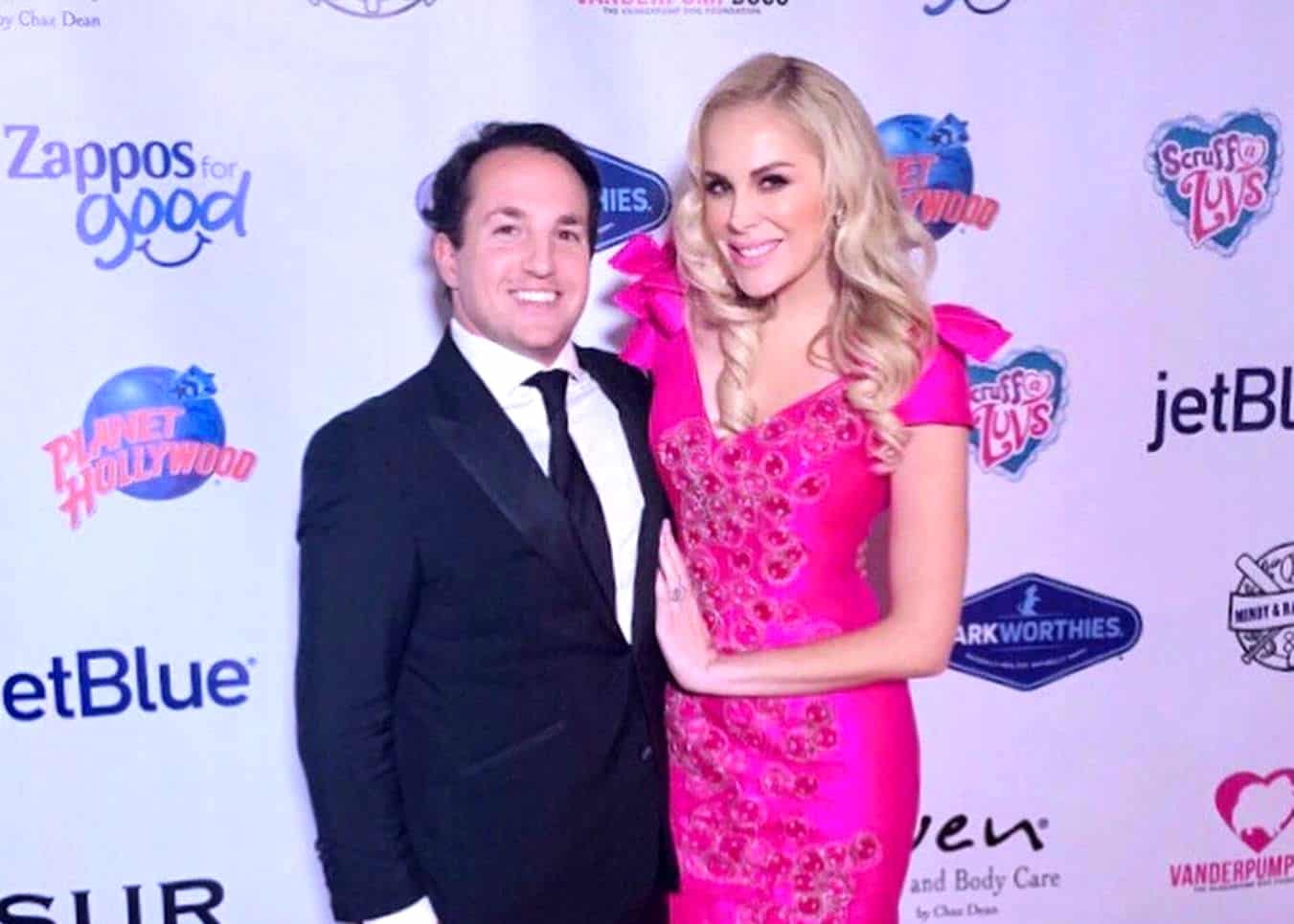 Kameron Westcott and her husband, Court Westcott, are not getting divorced.

As a number of casting updates regarding the upcoming fifth season of The Real Housewives of Dallas were shared online, including news of Brandi Redmond‘s potential role, Kameron shut down a report claiming she may be the “Texas Housewife” who is supposedly getting a divorce.

After the Two Judges Girls’ Instagram page shared a screenshot of a blind item in which it was noted that one of the RHOD ladies was in the midst of a split, a fan’s comment about Kameron being the housewife in question prompted a response. Some fans had been suspecting it was about Kameron due to the recent news of her Dallas mansion being put up for sale for $5.1 million.

“Not Kam,” Kameron confirmed, according to a screenshot shared by Comments by Bravo on Instagram.

But Kameron wasn’t ready to break any news about Brandi or any other of her castmates.

“They can get on here and chat to spill their beans!! I am just making sure mine aren’t,” Kameron replied. 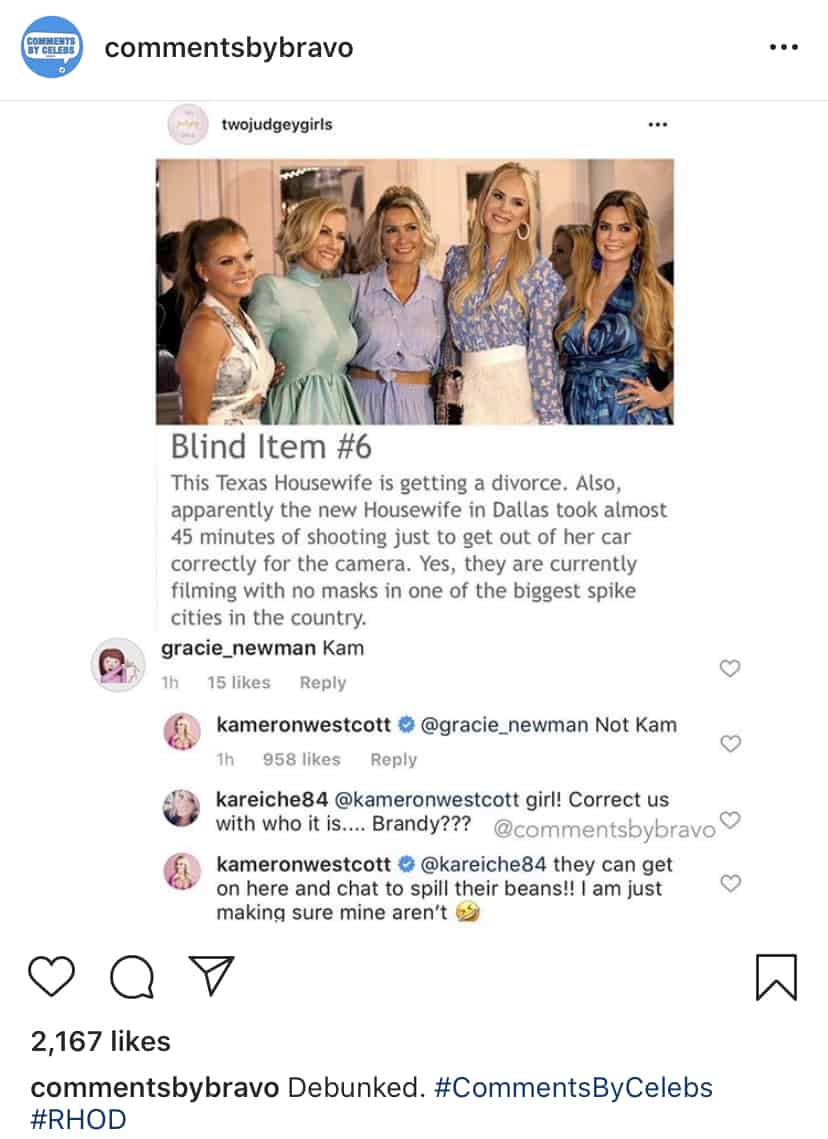 In addition to shutting down the rumor in the comments of the blind item, Kameron took to her own Instagram page with a couple of family photos of herself, Court, and their kids and joked about the rumors of a possible split from Court.

“Here’s to hoping these two grow up to be just like their daddy,” Kameron wrote in the caption. “Smart, kind, generous, and full of love for their families. And yes I saw those rumors about us!! Y’all are funny!!!”

“Early last week, Kameron Westcott hosted a garage sale and is also selling her Highland Park home. Joining her at the sale were housewives Kary Brittingham and D’Andra Simmons along with the newcomers Jennifer Davis Long and Tiffany Moon,” the Bravo Guru revealed, adding that the ladies also recently filmed at a pool party.

The outlet then noted that Cary Deuber would be returning to the show as a “friend” before revealing that Brandi’s role appears to be unconfirmed at this point in time. That said, Brandi was present at the recent pool party attended by the cast. 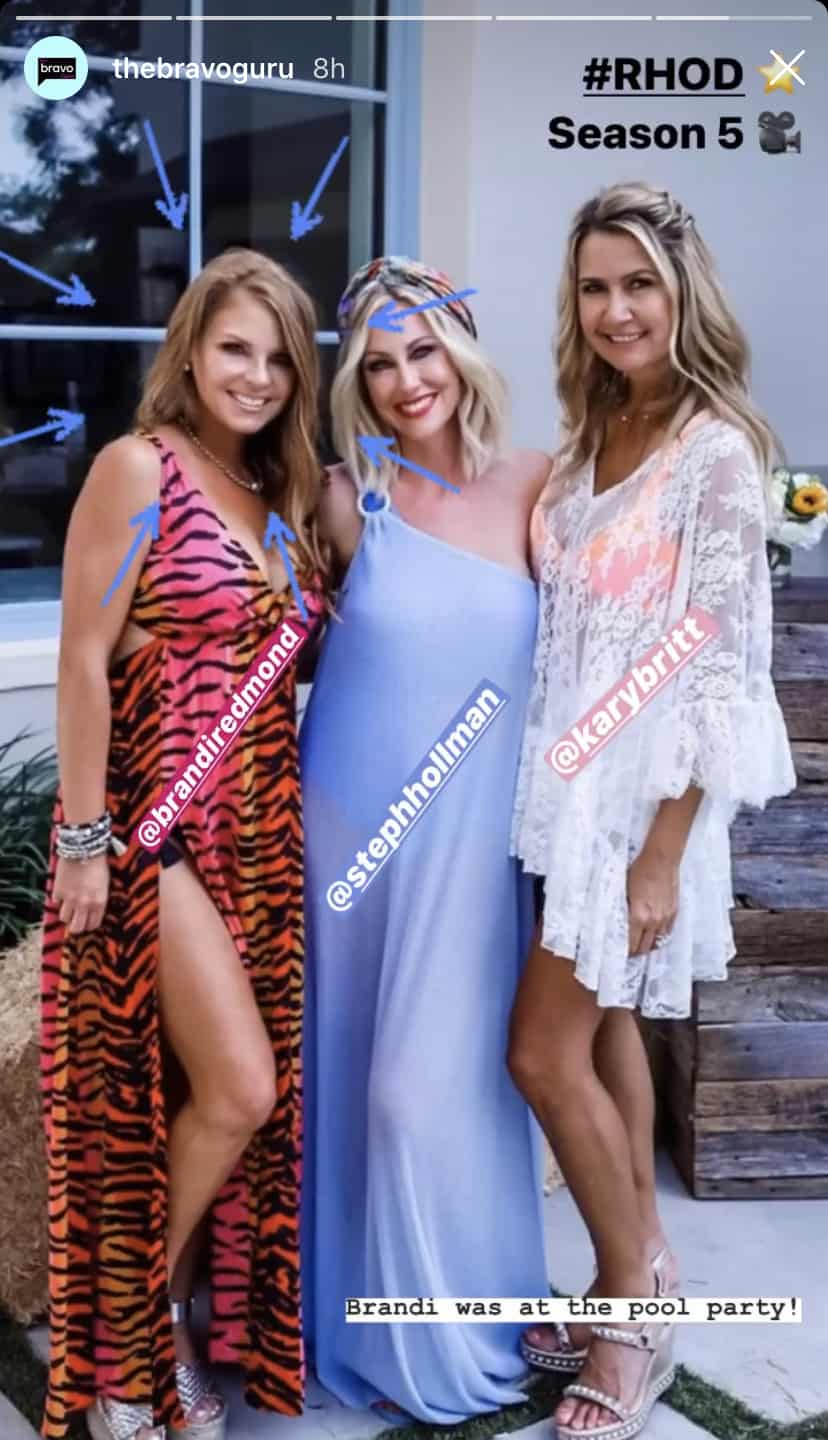 As some may have heard, Brandi faced rumors of a potential firing earlier this year before a number of her RHOD co-stars, including Kary and Stephanie, shut down the reports on Instagram.