Stassi Schroeder took to her Instagram Stories on Thursday night to share a new photo of her growing baby bump.

Weeks after confirming she and her fiancé, Beau Clark, are expecting their first child together, a baby girl, in January, the recently-fired Vanderpump Rules cast member posted a mirror selfie on her account as Beau showed off the newly-renovated outdoor space at their Hollywood Hills home.

In Stassi’s photo, she was seen standing in front of a mirror in a form-fitting black dress and white shoes. 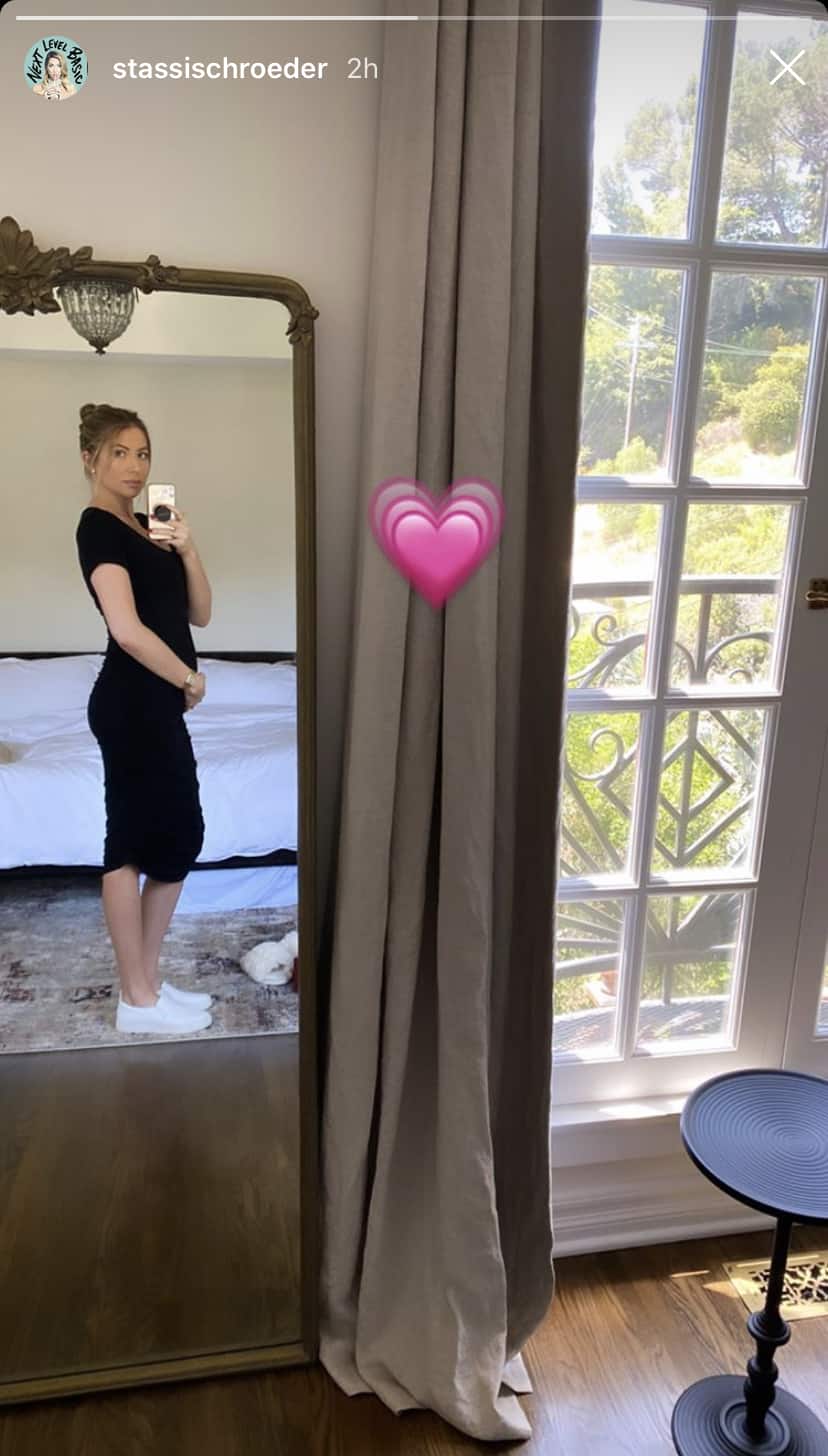 In mid-June, just days after Bravo officially fired Stassi, along with Kristen Doute, Max Boyens, and Brett Caprioni, due to accusations of racist behavior, Stassi confirmed her pregnancy and celebrated her big news with a gender reveal party.

At the time of her pregnancy confirmation, Stassi shared a statement, via her rep, Steve Honig.

“Stassi and Beau will be welcoming their first child the first week in January and are grateful and eager to begin the next chapter of their lives as parents,” the statement read.

As Stassi and Beau prepare for their “next chapter” in life, the renovations at their $1.7 million home have continued. And last night, Beau gave his followers a peek at their backyard patio. 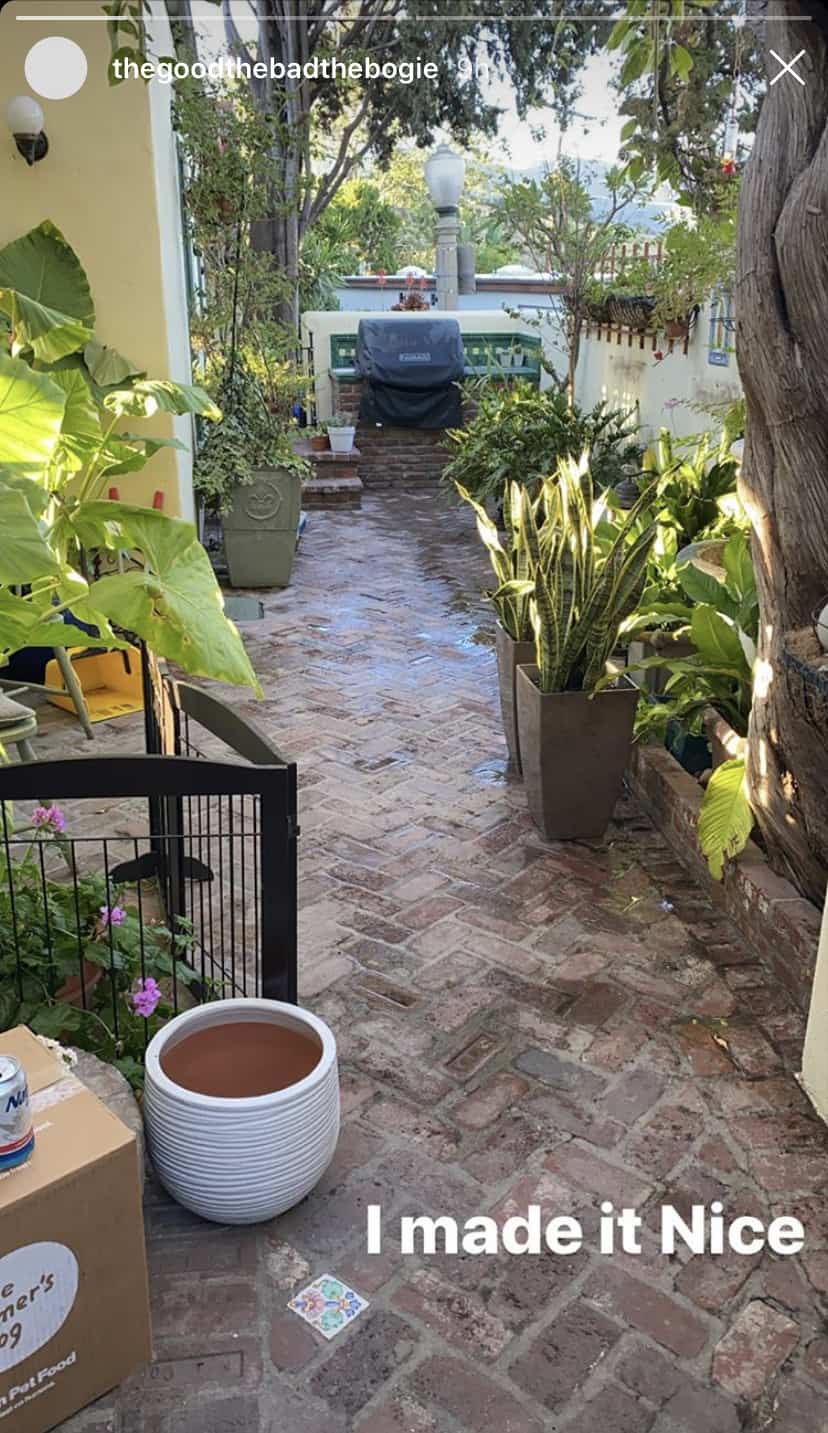 Back in March, as she tended to her Straight Up with Stassi tour, which has since been canceled, Stassi told the TV Insider that she and Beau were having work done on their home as they traveled.

“I’ve moved into this house, then we left to go on tour for a month straight. And while we’re gone, I have my stepdad who’s the contractor there, I have painters there. I’m getting so many things done while I’m gone,” she revealed at the time.