Home Vanderpump Rules Beau Clark to Quit Vanderpump Rules After Fiance Stassi’s Firing, Plus Stassi’s Mom Dayna Called Bravo to Request She Be Rehired as Her Podcast Tour is Scrapped, and Sources Reveal Her Plan for a Comeback

Beau Clark to Quit Vanderpump Rules After Fiance Stassi’s Firing, Plus Stassi’s Mom Dayna Called Bravo to Request She Be Rehired as Her Podcast Tour is Scrapped, and Sources Reveal Her Plan for a Comeback 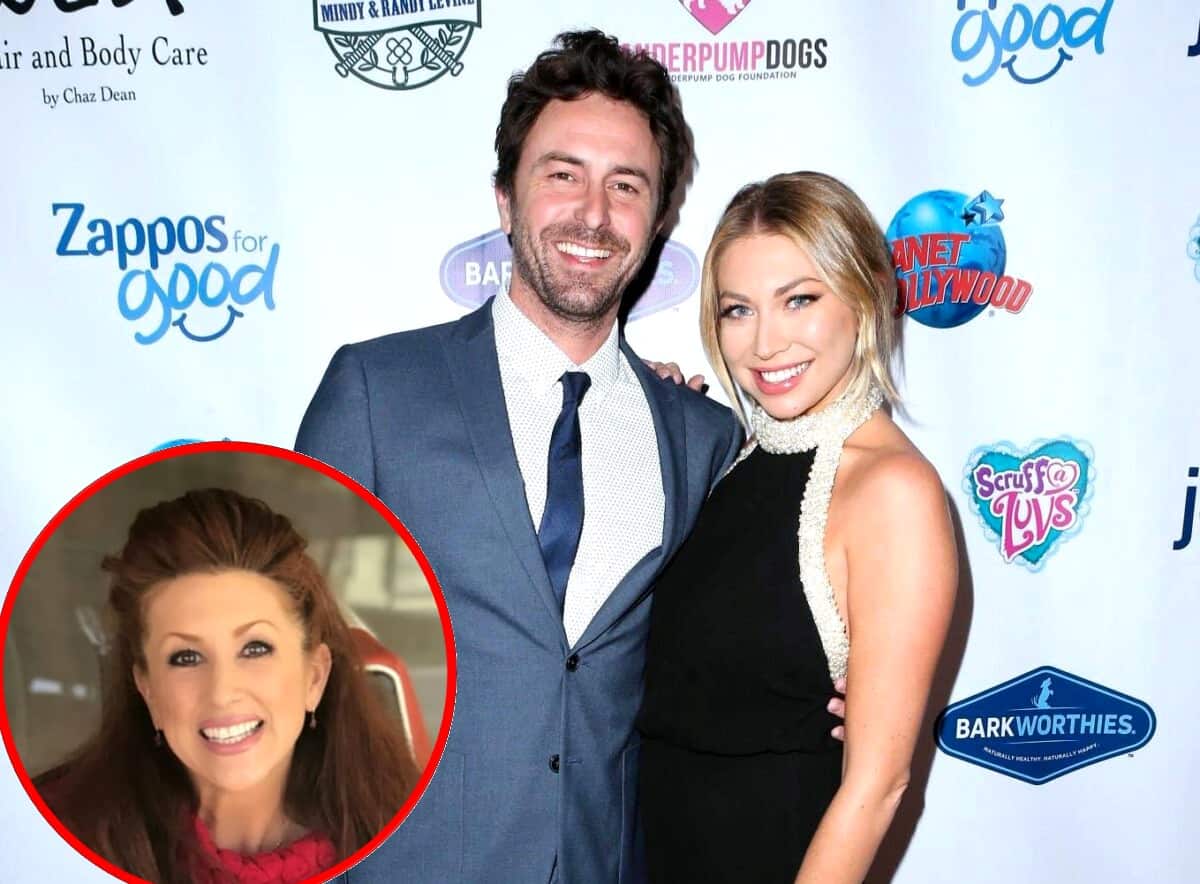 Less than a week after Stassi Schroeder was fired from her role on Vanderpump Rules, a new report is confirming that her fiance Beau Clark will be quitting the show. Plus more details are being revealed about the efforts by Stassi’s mother Dayna Schroeder to have her daughter rehired.

According to sources, Beau has no plans of filming Pump Rules without his pregnant fiance by his side.

“Beau won’t do Vanderpump Rules without Stassi,” reports Us Weekly. “He’s fully standing by her publicly and privately too.”

Even more, Stassi, who has also lost sponsorships and her podcast show, in addition to losing her half a million dollar Vanderpump Rules salary, is reportedly hoping Beau, who works as a commercial casting director, will be able to help her revive her entertainment career at some point.

“Since Beau is also in entertainment, Stassi is hopeful that he can help with getting her future jobs,” shares the source. “She is hoping to come out stronger and better as a result of this experience.”

And days after we reported efforts by Stassi’s mom to get her rehired through the support of fans, another report is revealing Dayna also made a call to Bravo to plead her daughter’s case.

“Stassi’s mom called Bravo to try and get her rehired,” a source told Us Weekly on June 12.

Dayna’s support of her daughter ever since she was fired on Tuesday, along with Kristen Doute, Max Boyens, and Brett Caprioni, and in addition to efforts by Stassi’s younger brother, Nikolai, who made an emotional plea on his Instagram Live as he asked for Bravo to give Stassi another chance.

Meanwhile, in another major blow, Stassi’s Straight Up With Stassi tour has been completely canceled due to claims of racist behavior. TMZ confirmed Friday that Stassi’s podcast tour, which began in late 2019 and was set to return at New Jersey’s Basie Center in January, has been canceled in full.

Earlier this year, the tour was put on hold. However, now that Stassi has been accused of racist behavior and discrimination, most companies have disassociated themselves from her.

Stassi offered a public apology last weekend after Faith Stowers said on Instagram Live that she and Kristen had attempted to have her arrested for crimes she didn’t commit in 2018.