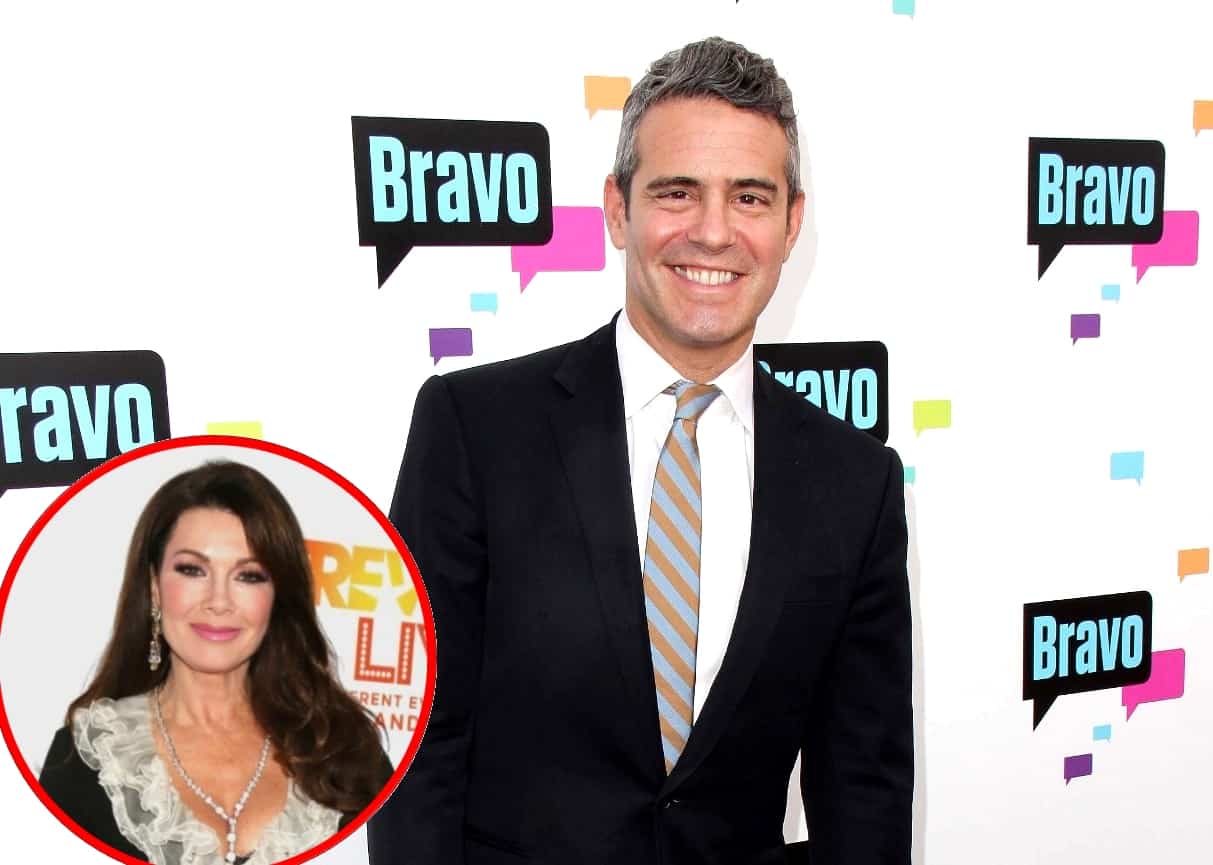 Andy Cohen was asked about his most and least favorite Real Housewives during an appearance on Wednesday’s episode of Australia’s The Kyle and Jackie O Show.

In addition to naming not one, but two of his current favorites, Andy teased his least favorite cast member of the Bravo reality series before reacting to potential tension with former Real Housewives of Beverly Hills star Lisa Vanderpump.

“Who is my favorite housewife? That changes by the minute,” Andy admitted, according to a clip shared by KIIS 1065. “I mean, that’s a boring answer but there are so many.”

While Andy couldn’t name just one, he said that because he was watching The Real Housewives of Potomac at that moment, he felt Karen Huger was his absolute favorite.

“It’s Karen Huger because she just did something hilarious on the cut that I’m watching. But it will change,” he explained. “I’m about to watch a cut of [The Real Housewives of Beverly Hills] so it will be [Lisa Rinna] in two minutes.”

“I love Lisa Vanderpump,” he insisted.

In August of last year, after Lisa announced she was leaving the show, Andy admitted that the two of them had not spoken since the death of Lisa’s mom months prior.

“I have not [talked to Lisa],” Andy said during an interview with USA Today. “We texted after her mom died. She’s been through a lot; it has not been a good year for her.”

Andy then told the outlet that it was “really sad” that Lisa skipped the RHOBH season nine reunion and that he was upset about her departure from the series.