Home Real Housewives of Beverly Hills News Andy Cohen Reveals If He’s Still in Touch With Lisa Vanderpump and Reacts to Her Skipping the RHOBH Reunion, Plus He Looks Back on Star-Studded Baby Shower

Andy Cohen Reveals If He’s Still in Touch With Lisa Vanderpump and Reacts to Her Skipping the RHOBH Reunion, Plus He Looks Back on Star-Studded Baby Shower 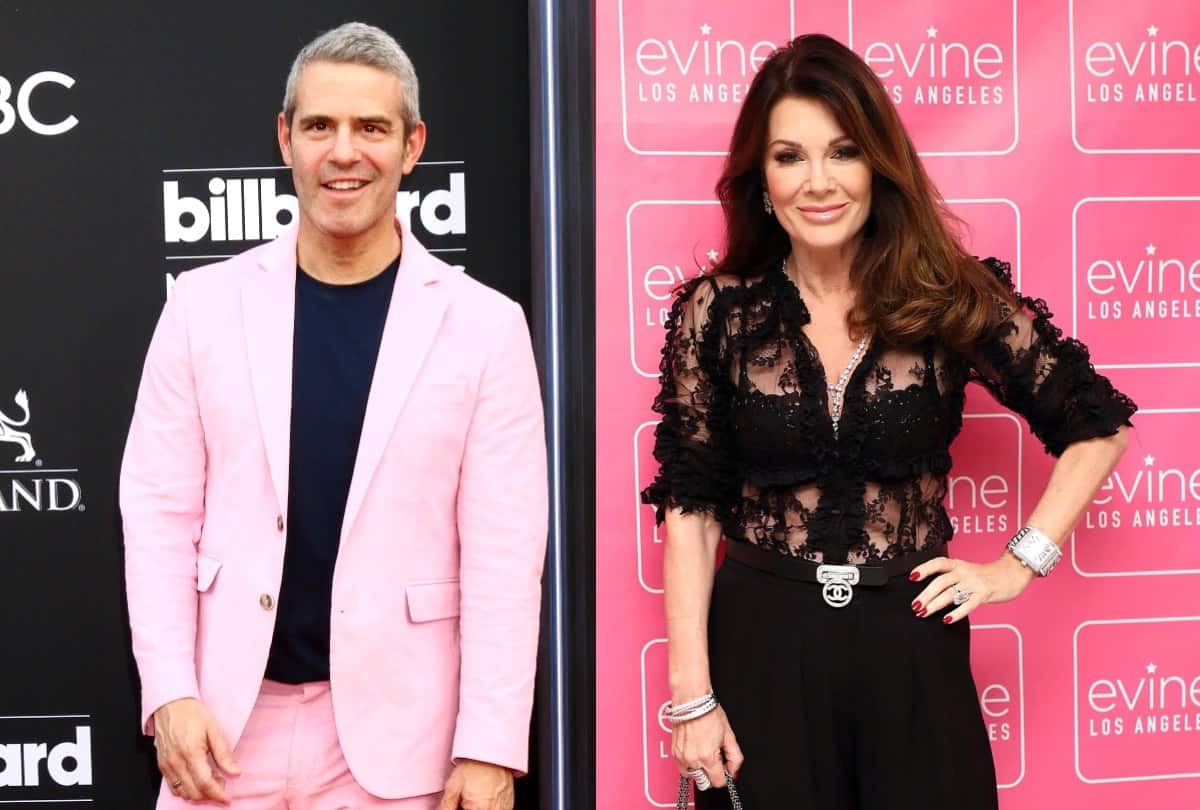 Andy Cohen is opening up about the recent drama of The Real Housewives of Beverly Hills and the status of his relationship with Lisa Vanderpump. He’s also looking back on his star-studded baby shower as he adjusts to being a doting new dad to his six-month-old son, Benjamin.

During a new interview, Andy revealed where his relationship with Lisa stands after her early June exit from the Real Housewives franchise. He also shared his thoughts on her skipping the season nine reunion.

“I have not [talked to Lisa],” Andy said during an interview with USA Today. “We texted after her mom died. She’s been through a lot; it has not been a good year for her.”

Shortly before the sad passing of Lisa’s mom Jean Vanderpump in June, Lisa announced her exit from the RHOBH as well as her decision to skip the reunion.

“It was really sad that Lisa wasn’t there. I think everyone was sad about that,” Andy said of Lisa’s absence, adding, “I’m sad she’s leaving the show.”

Although Lisa wasn’t present for the reunion, that didn’t mean the special was lacking in drama. In fact, Camille Grammer brought plenty, and when it comes to the future of the show, Andy vowed that the series will go on.

“There’s a lot of drama surrounding [Camille]. The women all have a lot to say,” he said. “It’s an all-star group, and the show will go on. The great thing about the show is that it’s an ensemble show.”

Looking back on his January baby shower, Andy said that while the event looked like a wild party, there was actually a lot of love in the room.

“All the focus has been on the turn up that happened, but that was really the last 45 minutes of the shower,” he explained. “It was incredible and it was a lot of fun and there was so much love.”