Lala Kent Admits She Deleted Fiance Randall Emmett’s Pics After He ‘Pissed Her Off,’ Explains Her “Cryptic” Message as Randall Denies Breakup With Vanderpump Rules Star 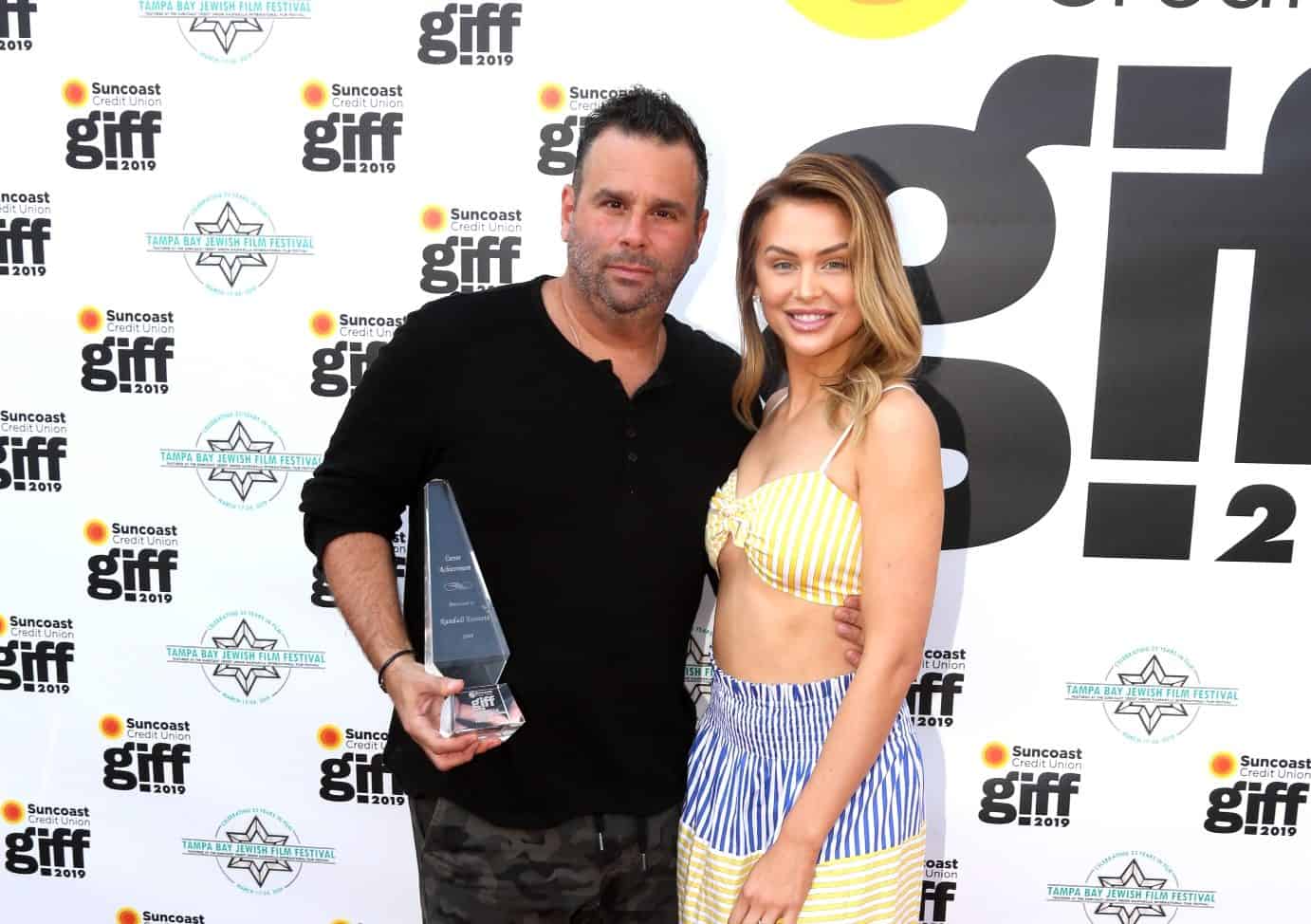 Lala Kent and Randall Emmett have not called it quits.

After the Vanderpump Rules cast member shared a “cryptic” message on her Instagram Stories about her life being a “mess” and making “mistakes” before deleting several recent photos of her fiancé, Lala returned to her page to set the record straight about her statement and admitted to being “petty” as Randall posted a photo of her and his daughter on his page and confirmed that they are “still together.”

“My stories are not ‘cryptic.’ My last story was the fourth step prayer,” Lala explained on July 26. “One of the hardest steps in the 12 step program. I will continue to post a prayer from the program, each day.” 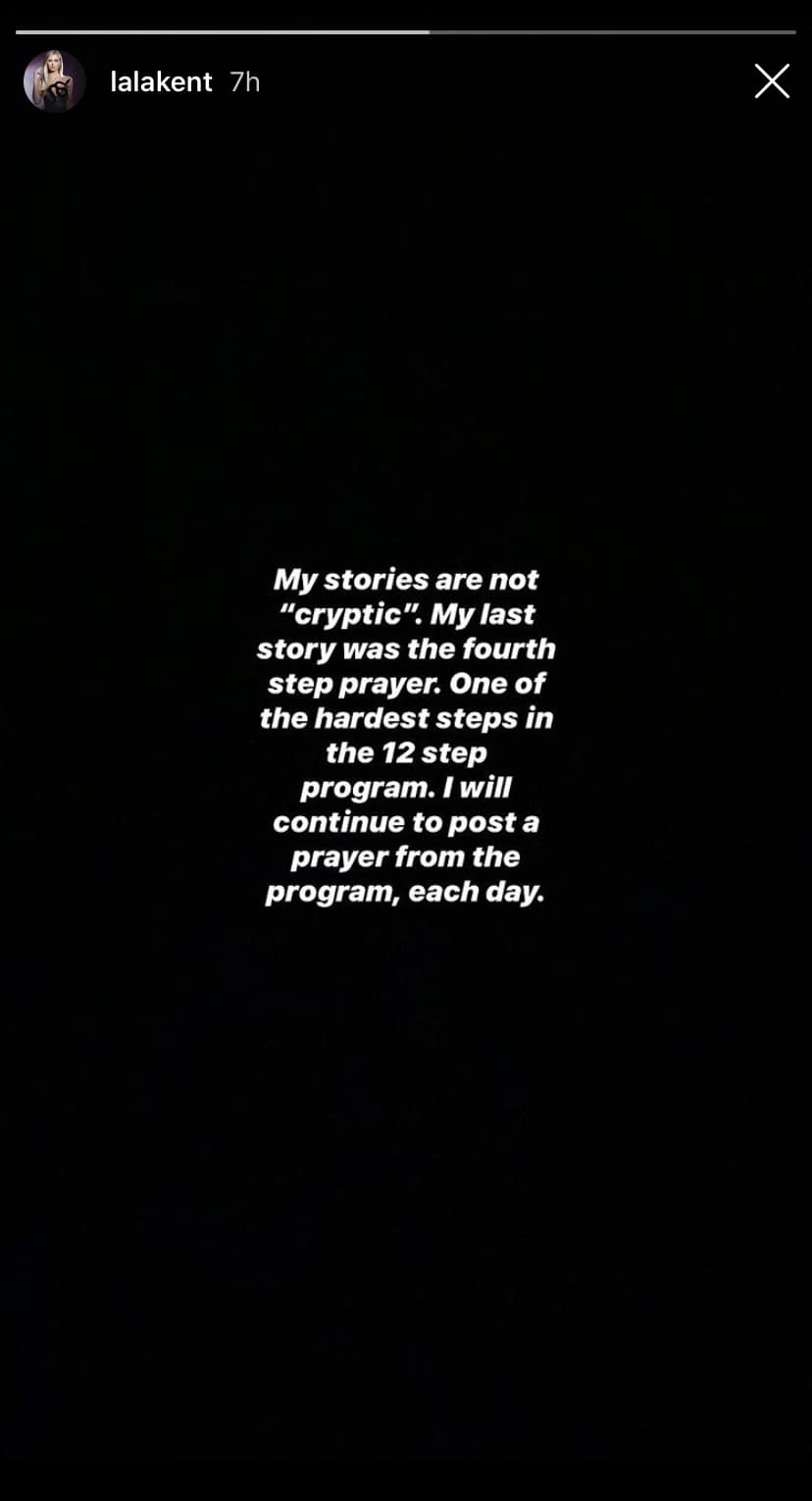 A short time after Lala confirmed her previous Instagram Story was not in reference to her relationship, she admitted to being “petty” in the caption of a separate post, which included a professional photo of herself and Randall.

“Y’all we didn’t break up. I’m petty- so when he pisses me off his photos go to the archive… then I re-add them. I mean, I have this dude’s name tattooed on my arm. He’s stuck with me,” Lala explained.

Around the same time as Lala’s initial post, Randall surfaced on his Stories with a photo of Lala and his youngest daughter, Rylee.

“Game night,” he wrote in the caption of his post. 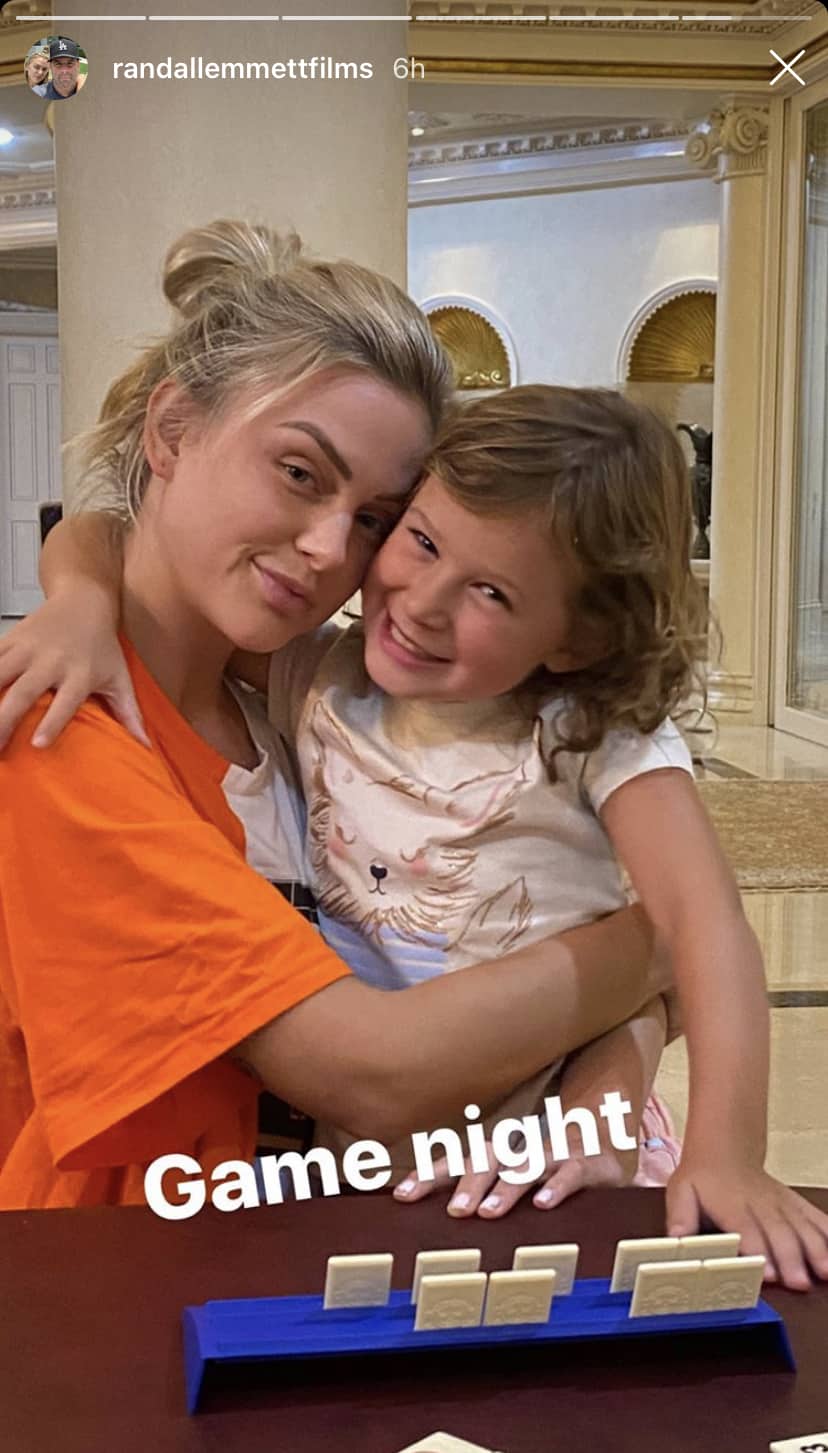 Randall also confirmed further that he and Lala were still very much “on” when he reposted a message from one of his followers.

“Everyone should calm their t*ts, they are obviously still together and going strong,” the fan’s message read. “Deleting pictures and posting a heartfelt post does not necessarily mean a break up, come on now.” 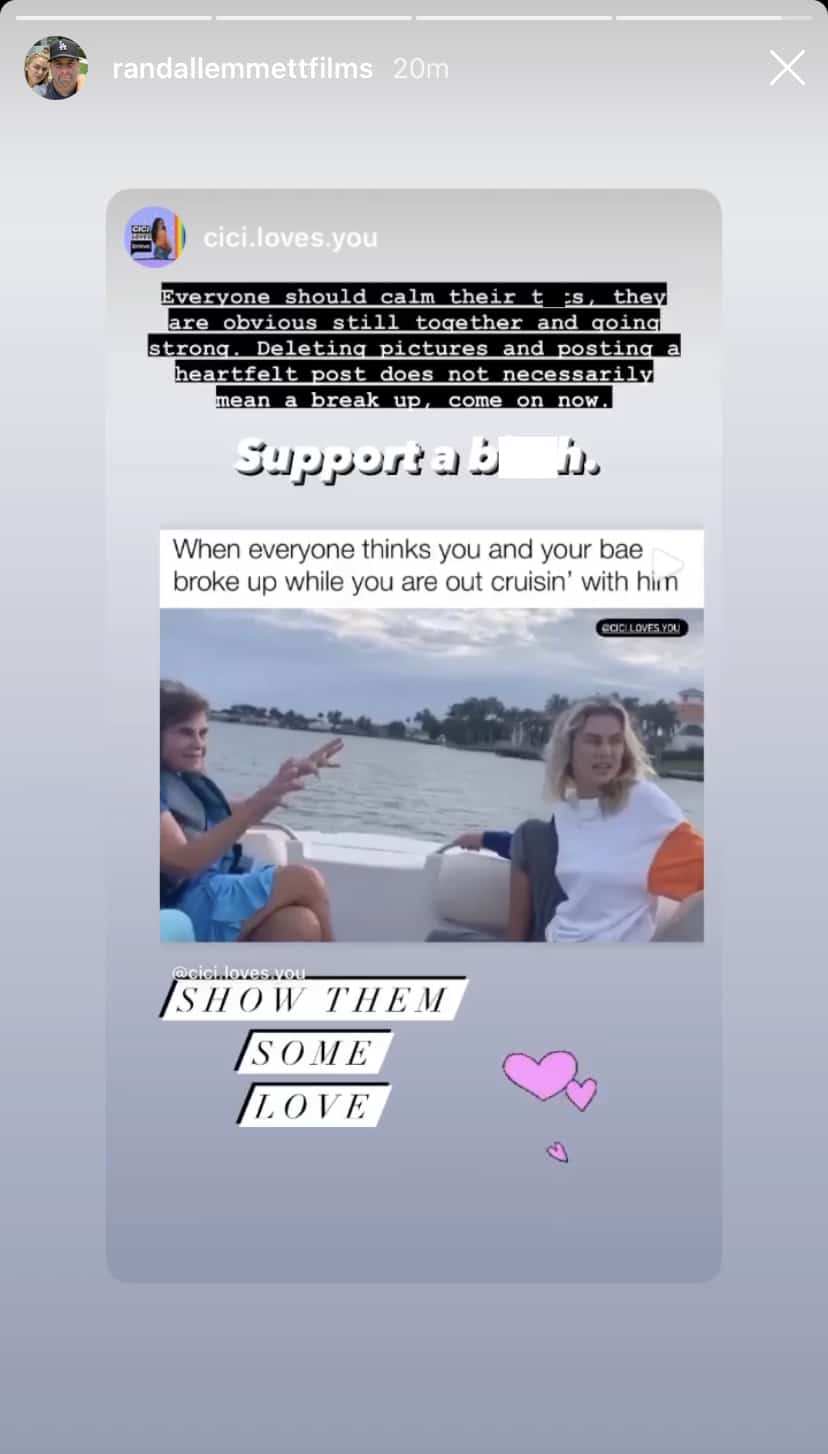 In addition to enjoying a “game night” with Rylee in Puerto Rico, where they’ve been quarantining in recent weeks, Lala and Randall have been spending plenty of time with their mothers, Lisa Burningham and Leslee Emmett. On Sunday, they were seen together on a boat.

As for Lala and Randall’s future, the couple is currently waiting to get married after being forced to postpone their April 18 wedding due to the coronavirus pandemic.

A start date for production on Vanderpump Rules Season 9 has not yet been revealed.