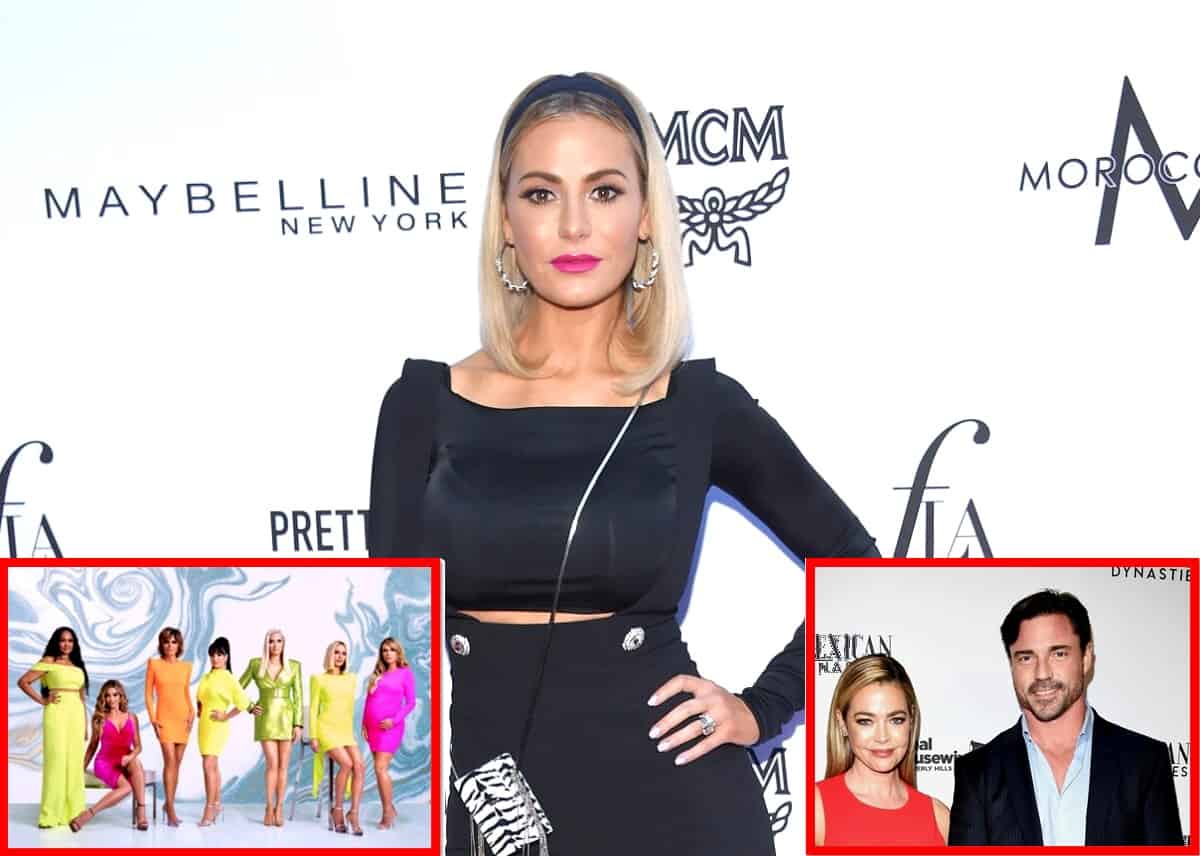 Dorit Kemsley was quite impressed with the production behind the recently filmed reunion special for The Real Housewives of Beverly Hills season 10.

During an interview on Tuesday, Dorit shared her thoughts on the taping as she revealed the pros and cons before dishing on her connection to her newest castmate, Garcelle Beauvais, and explaining where Denise Richards‘ husband, Aaron Phypers, went wrong with the women.

“[We] really had a fantastic setup,” Dorit told Jacque Reid on the August 4 episode New York Live. “[Production] made it seamless and easy and there [were] no technological problems. We had a really massive screen so I was able to see all the ladies, and Andy. And you’re really able to hear everyone.”

According to Dorit, she loved being able to film the special from home but didn’t like having to send her husband, Paul “PK” Kemsley, and their kids, Phoenix and Jagger, to a nearby hotel while she did so.

“Upside, you’re in your own home. Downside, I had to send my husband and my babies to a hotel for the day and night because we filmed like 14, 15 hours,” she explained. “I couldn’t have the kids with me. It’s a long, long day but it’s the reunion. So you get there, you try to make a point and look as good as you can.”

As for her thoughts on Denise’s husband Aaron, Dorit admitted that she’s “always liked” him.

“I think he’s a great guy. I’ve never had an issue with him. [But] I’ve personally learned that it’s not a good idea for husbands to jump in and stand up for their wives,” Dorit shared. “I understand the instinct of a husband that’s very supportive and protective of their wife. They want to come in and speak for them but we’re all strong, independent women. We can all handle ourselves.”

Dorit went on to say that it never looks good when a husband involves himself in the drama of the show.

“It doesn’t bode well when you have a guy that’s speaking to a group of women in a certain way. It doesn’t look good. It doesn’t feel good and ultimately, it’s not going to serve them well,” she noted. “So I think he made some mistakes. But sometimes we have to watch it ourselves to really self-reflect and understand the mistakes that we’ve made.”

“I’m hoping that happens because I don’t believe he’s a bad guy and I know his intention was good,” Dorit added.

Although Garcelle was noticeably left out of the “Fox Force Five” photo shared by the RHOBH cast after the reunion taping, Dorit confirmed the two of them are in a good place.

“I instantly connected with Garcelle. I’m really drawn to people like her,” Dorit said. “She’s full of life, she’s got this great smile. She’s happy. She enjoys herself. She loves her fashion. So clearly, we connected there. She’s blunt and she’s honest and she’s really ready to have a good time.” 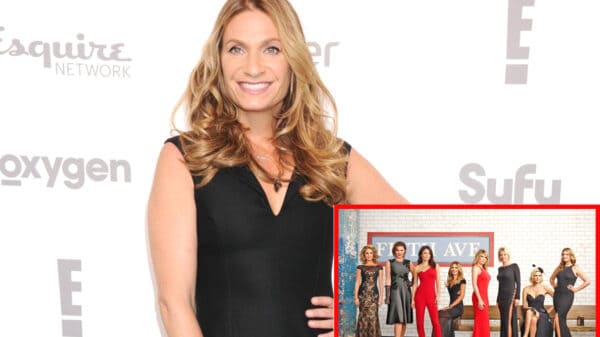