Eliza Limehouse Reveals She’s Leaving Southern Charm Ahead of Season 7: “I Can’t Wait to Marry the Love of My Life” 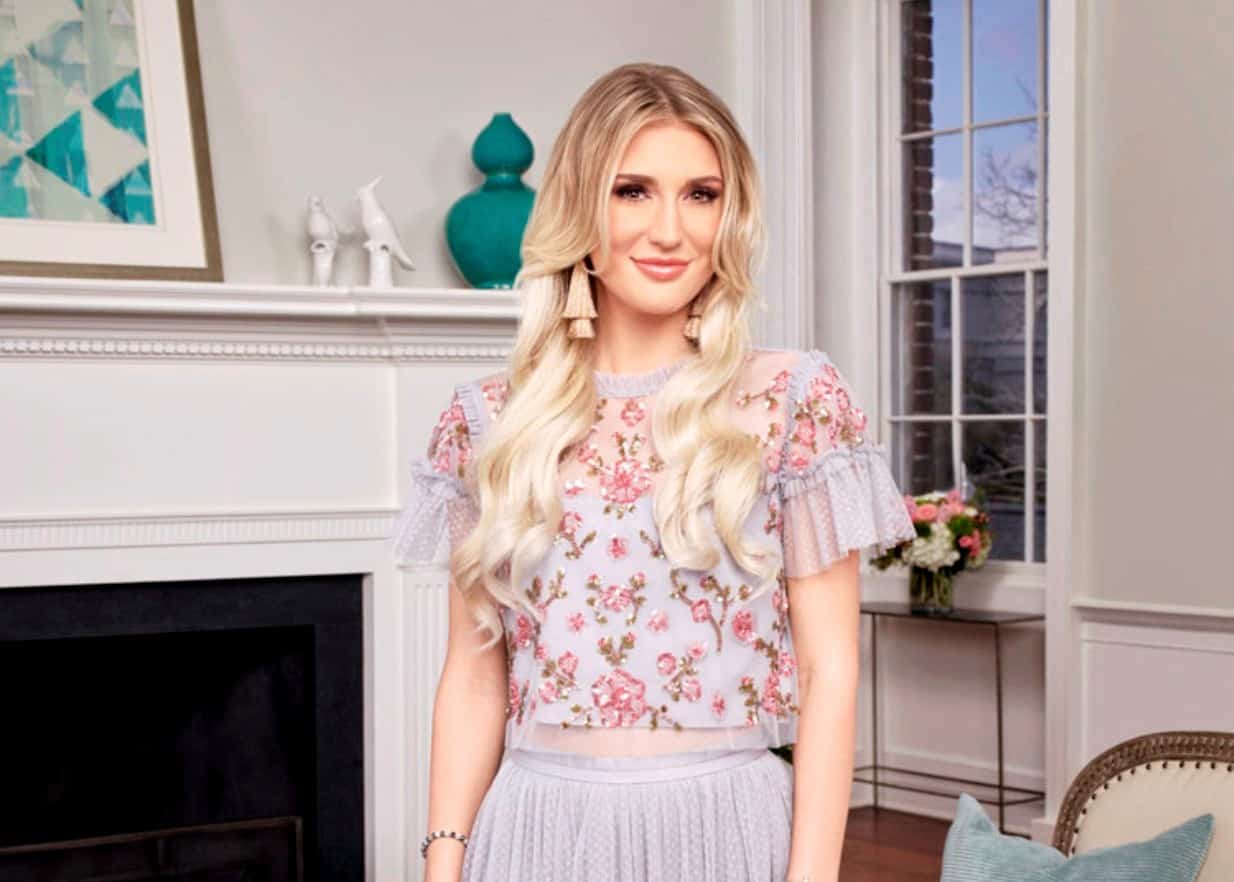 Amid an earth-shattering cast shakeup this year ahead of season seven, Southern Charm newbie Eliza Limehouse just announced she is also not returning to the series for its seventh season.

Eliza joins her former co-stars Cameran Eubanks, Chelsea Meissner, and Naomie Olindo in exiting the show, as all three women revealed their departures earlier this year.

“It’s been a thrill to be part of Southern Charm, but with a wedding to plan on top of my busy work life, it’s best for me to focus on what’s next,” Limehouse told PEOPLE on August 12. “I walk away from my reality TV ride with positive feelings, and no regrets. I’m grateful for the experience, for the friendships I made along the way, and for loyal fans who have been so supportive and kind. I can’t wait to marry the love of my life [Mark “Struthers” McBride Jr.], spend more time with my horses and start this exciting new chapter.”

Eliza appeared on the show as a friend of the cast for two seasons before joining as a full-time cast member for season six.

The Charleston native was known for her family name — which she detailed on the show — and she works for the family business, Limehouse Properties, renovating and managing hotels. She also started a jewelry line, Snaffle Bit Bracelet, and co-owns a candle business.

Perhaps Eliza was also put off by what former co-star Naomie described as a “toxic” work environment, considering what went on between the cast.

After series OG Cameran quit the show in May, it was revealed that a rumor had been fabricated about her husband, Jason Wimberly, in which he was falsely accused of having an affair. Following the report, both Naomie and Chelsea announced they were quitting and Naomie accused Kathryn Dennis of being behind the rumor.

Although the series has faced its setbacks with cast departures and coronavirus pandemic measures, it’s still reportedly filming for season seven and has potentially added a new cast member, Leva Bonaparte.