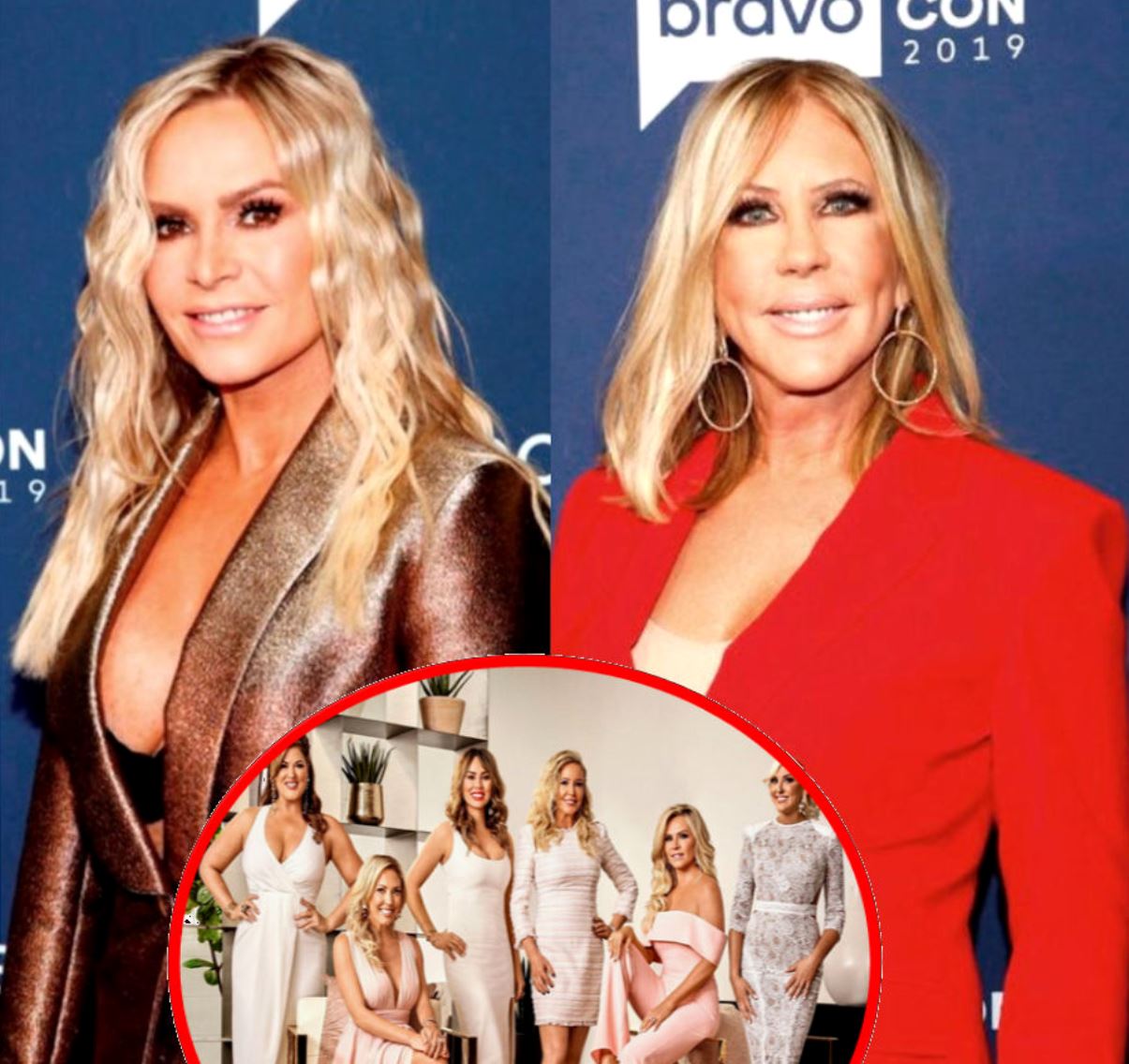 Tamra Judge and Vicki Gunvalson may have left the Real Housewives of Orange County this past year, but they’re still involved in the drama — from afar, anyway.

Season 15 of the show has faced a few bumps in the road, losing two of its longest-standing cast members and adjusting to a worldwide pandemic that put some delays in its production schedule.

The show resumed filming in July and has now wrapped. They’re set to release just 12 episodes due to production restrictions around the spread of COVID-19 in California.

Moreover, Tamra and Vicki were apparently tipped off about the season being shortened and the finale being filmed, and they had a few things to say about it.

Recording while out drinking and having brunch together, the two took to social media to air out their grievances and throw some shade at the show that let them go.

“There’s no more tres amigas!” Tamra quipped while out having brunch with Vicki (re-posted by @queensofbravo). “They filmed the season finale two nights ago and oddly enough, we weren’t invited!”

“And guess what? The episodes are down to 12 versus 22,” Vicki chimed in. “Maybe there’s no content because they’re all fake b–ches!”

Although the two may still be a little salty about their respective departures from the franchise, both have moved on to new and exciting ventures, with Tamra dipping back into real estate and Vicki selling her Orange County home for a new spot in Puerto Vallarta.

In addition to the returning cast, including Kelly Dodd, Braunwyn Windham-Burke, Shannon Beador, Gina Kirschenheiter, and Emily Simpson, newcomer Elizabeth Vargas is also expected to appear on the show in a full-time position.

Despite Vicki’s claim about lack of content, some behind-the-scenes details may tease otherwise.