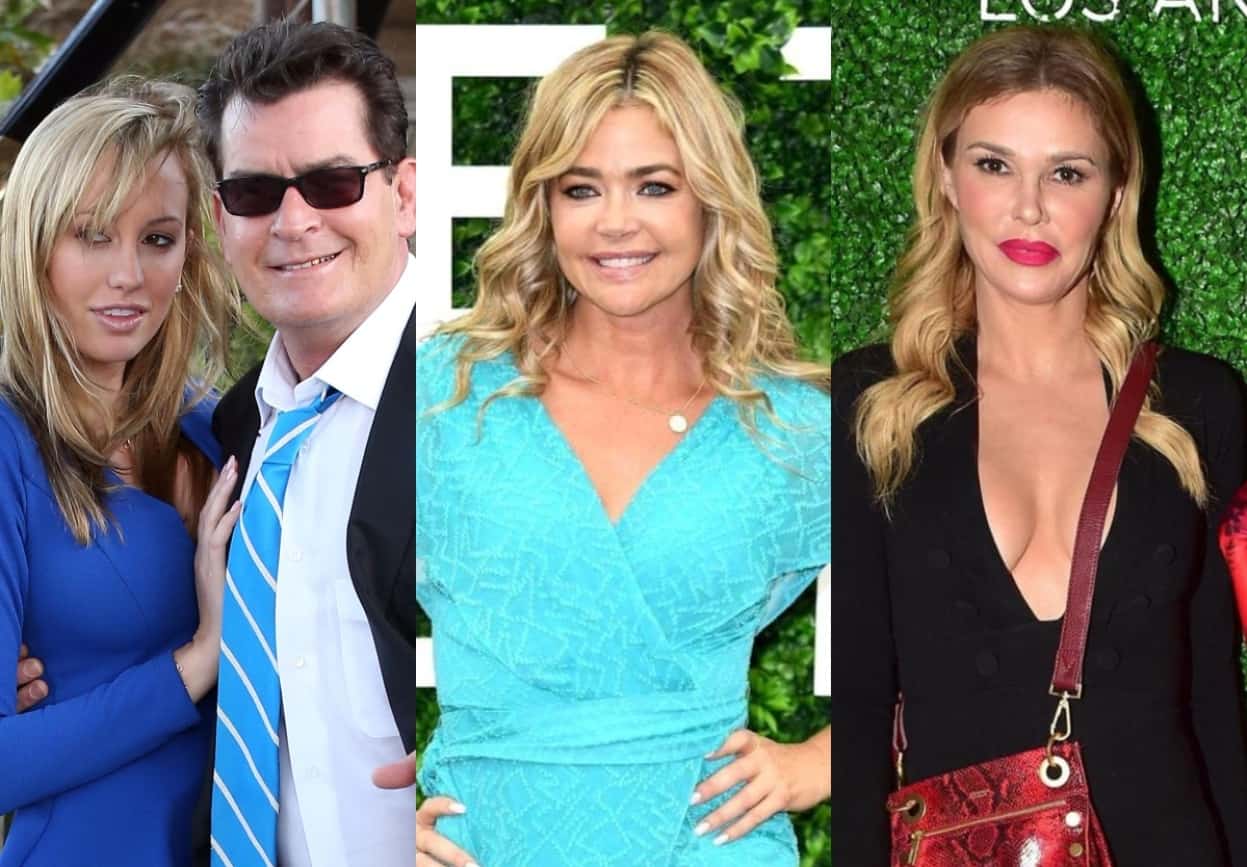 As the Real Housewives of Beverly Hills‘ 10th season comes to a close after weeks of allegations of hookups made by Brandi, Brett is alleging that Denise “likes women” and revealing the way in which the actress bullied her during the time she spent with Charlie.

“I absolutely believe Brandi. I’ve seen photos of Denise sleeping with another woman, so I know Denise likes women as well as me,” Brett alleged to Celeb magazine on August 24. “I totally believe [Brandi’s] story. I think she really must have loved Denise and Denise showed her true colors.”

According to Brett, she believes Denise is denying her alleged affair with Brandi, which reportedly took place in April 2019, because she feels as if being bisexual or having an open relationship with her husband, Aaron Phypers, would tarnish the “good girl/saint” image she’s worked years to create.

“Denise is a bully. I don’t even know Brandi. I don’t even watch their show, but I saw the tabloids and I felt sad that she was getting eaten alive by them because for some reason the tabloids always play Denise’s side as if she’s some saint. It’s not fair,” Brett continued.

Denise has remained steadfast in denying Brandi’s allegations of an affair since this was first made public last year. She has also denied any claims of having an open marriage with her husband Aaron.

Following the release of Brett’s interview, Brandi took to her Instagram page to promote the story, writing: “You asked for more PROOF I DIDN’T LIE? #LinkInBio #ThereYouGo #LooksLikeIWasntTheOnlyWoman 😳.”