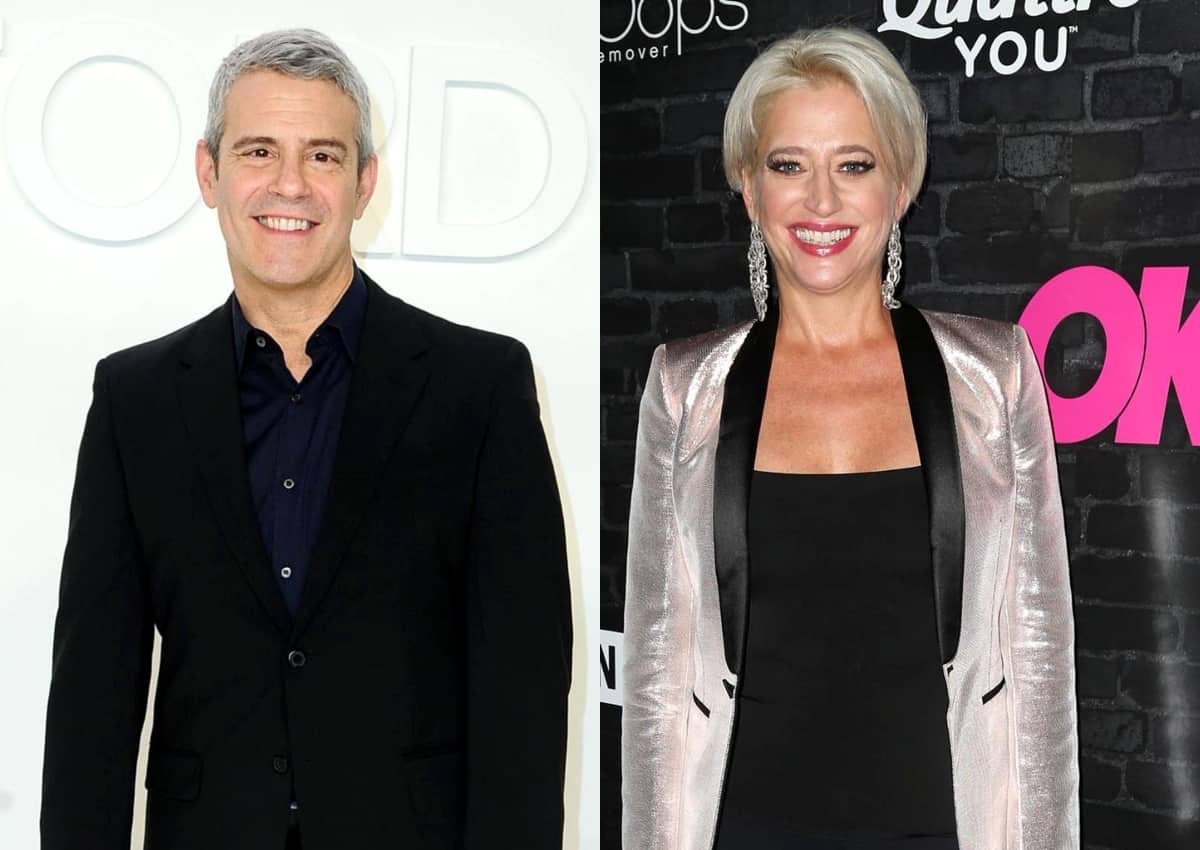 A swirl of rumors and drama have taken place since Dorinda Medley‘s exit (or firing?) from The Real Housewives of New York City last week. Now, Andy Cohen is denying a part of those rumors that implicate him while Dorinda sails on a placid sea (literally).

After the news of Dorinda’s departure made the rounds last week, several reports came out regarding the details of the departure, including talk about producers being allegedly fed up with Dorinda’s “nightmare” behavior and drinking habits.

An additional report came out this week about Watch What Happens Live host Andy, saying that he took issue with Dorinda’s “turkey baster diss,” when the reality star took a particularly off-color shot at co-star Tinsley Mortimer‘s fertility struggles.

Andy recently denied these claims. He commented on a Page Six Instagram post about the report by simply writing, “This is not true,” which was re-posted Comments by Bravo.

Meanwhile, Dorinda didn’t seem to be bothered about the news around her leaving RHONY.  She was spending time with pal and former co-star Bethenny Frankel and her beau, Paul Bernon, in the Hamptons, as posted by Queens of Bravo.

In a series of Instagram Stories, Bethenny posted a photo of Dorinda and Paul sitting casually on a boat on the water. Dorinda donned a blue-and-white caftan and sported shades while Paul wore light blue casual clothes. “God Bless,” Bethenny wrote over the photo, with an American flag graphic complimenting the flag positioned in the background.