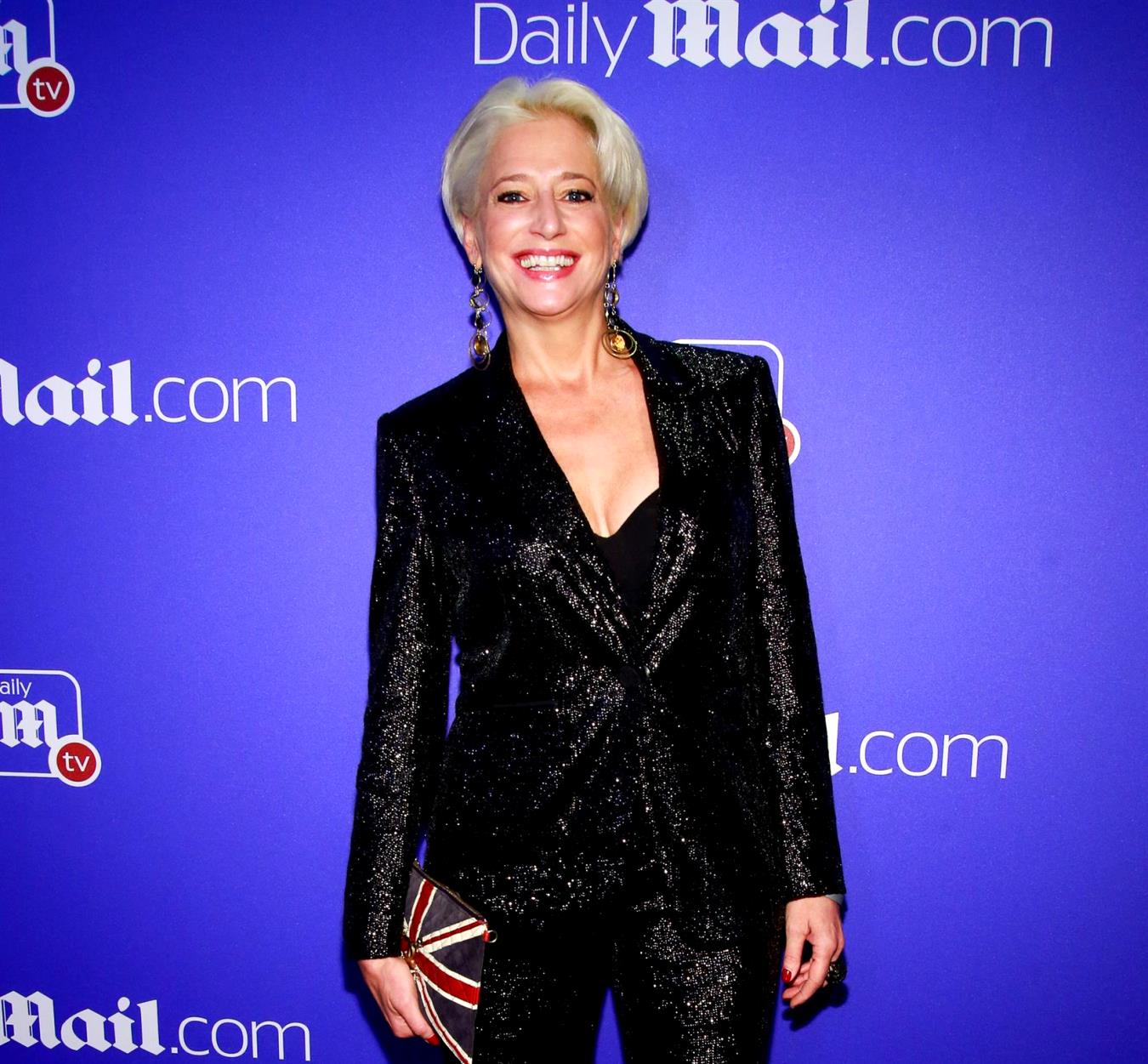 Fans of The Real Houswives of New York City may not have seen the last of Dorinda Medley.

Days after Dorinda confirmed that her time on the show had come to an end amid rumors of an alleged firing prompted by her “mean” behavior on the show, a rep for Bravo has spoken out to confirm that when it comes to Dorinda’s future with the reality series, the “door remains open.”

“Dorinda is on a pause and the door remains open,” the rep told Page Six on August 29.

According to the report, Dorinda was believed to have been ousted from the RHONY cast last week after allegedly being “a mean drunk” throughout season 12 and failing to take accountability for her behavior at the end of the season. However, days after the decision was made, it seems that she could return to the show as long as she agrees to change her behavior.

News of Dorinda’s potential return comes on the heels of a report claiming she was “awful to producers all season” and a “nightmare to all behind the scenes.”

As an insider revealed to All About the Real Housewives, one particular producer was so offended by Dorinda’s allegedly “horrific” behavior that they said they “wouldn’t work with Dorinda ever again based on how they were treated” before being transferred to another Real Housewives franchise.

In other RHONY casting news, Ramona Singer and Luann de Lesseps are reportedly “fighting” to retain their full-time roles on the show after the series was deemed “too old and stale.”

“What was once fun is now a bunch of rich old white ladies complaining about their lives that most people would kill for,” a source told OK! magazine last week. “Overall ratings for the series has been steady but numbers in the younger advertiser demo are not good and only getting worse.”