PHOTO: Dolores Catania Shares 1992 Photo of Ex Frank Catania and Herself Together on the Beach, See the RHONJ Star’s Sweet Throwback Picture! 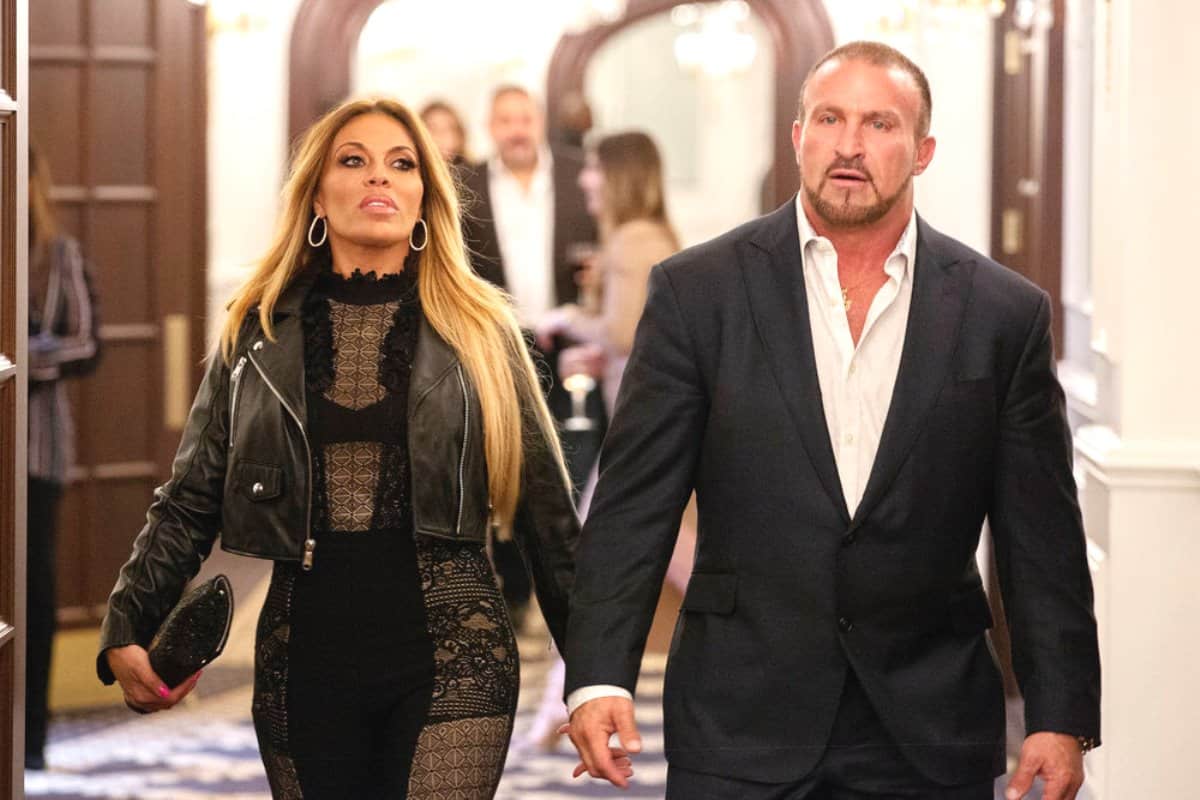 In the charming snap, the Real Housewives of New Jersey star and Frank were lounging on the beach at the Jersey Shore in bathing suits, both smiling sweetly for the camera.

The couple has been divorced for 20 years, but RHONJ fans know all too well how close they still are. They’re doing a great job at co-parenting their two kids, Gabrielle, 24, and Frankie, 21, and remaining friendly.

RHONJ fans also know how the friendly nature of their relationship can often be a bit confusing, as Dolores has shared that Frank is living with her and her current boyfriend, Dr. David Principe. She’s also stated how David and Frank happen to be “actually more boyfriends” at this point.

Fans have shared their hopes for Dolores and Frank’s reconciliation, but the reality star continues to shut that idea down, noting at the season 10 reunion that she and Frank will simply remain friends.

“I want to thank them for loving me and Frank together so much, but that’s not happening,” she confirmed.

Dolores also said that a co-living situation with David is not happening, as she’s waiting for a proper proposal in order to take that next step.

“You know what, Andy? I’m ready for him to move into his home. However, I’m not moving in. I’m not engaged. I’m really good without a commitment right now,” Dolores explained at the reunion.