Home Real Housewives of Beverly Hills News PHOTOS: RHOBH’s PK and Dorit Kemsley List Encino Mansion for $9.5 Million After Buying the Home for $6.5 Million in 2019, Find Out Why They’re Selling the House So Soon and See Inside

PHOTOS: RHOBH’s PK and Dorit Kemsley List Encino Mansion for $9.5 Million After Buying the Home for $6.5 Million in 2019, Find Out Why They’re Selling the House So Soon and See Inside

Dorit Kemsley and her husband, Paul “PK” Kemsley, are “on the hunt” for a new home.

Just months after the Real Housewives of Beverly Hills stars moved into their Encino home after purchasing the pad for $6.5 million in August of last year, Dorit and PK are preparing to move their family again and have listed their modern farmhouse-style mansion for $9.495 million with Million Dollar Listing: Los Angeles cast member David Parnes.

“Dorit and PK are selling their home because they are now going to run their businesses from their house,” a source told DailyMailTV on September 8. “Their kids are also being home schooled so they are looking for a larger estate that is laid out for this new COVID world we find ourselves in.”

“[Dorit and PK are] on the hunt to buy a new house,” the insider confirmed.

In August of last year, Dorit and PK scooped up the new build as they attempted to unload their former home in Beverly Hills, which was initially listed in 2017 for $12.75 million and later reduced to $7.499 million. However, they didn’t actually get settled into the home until months later.

It’s uncertain whether this is a private/pocket listing as Reality Blurb has yet to see a public listing of the home. But below are photos of the house as shown on the RHOBH. 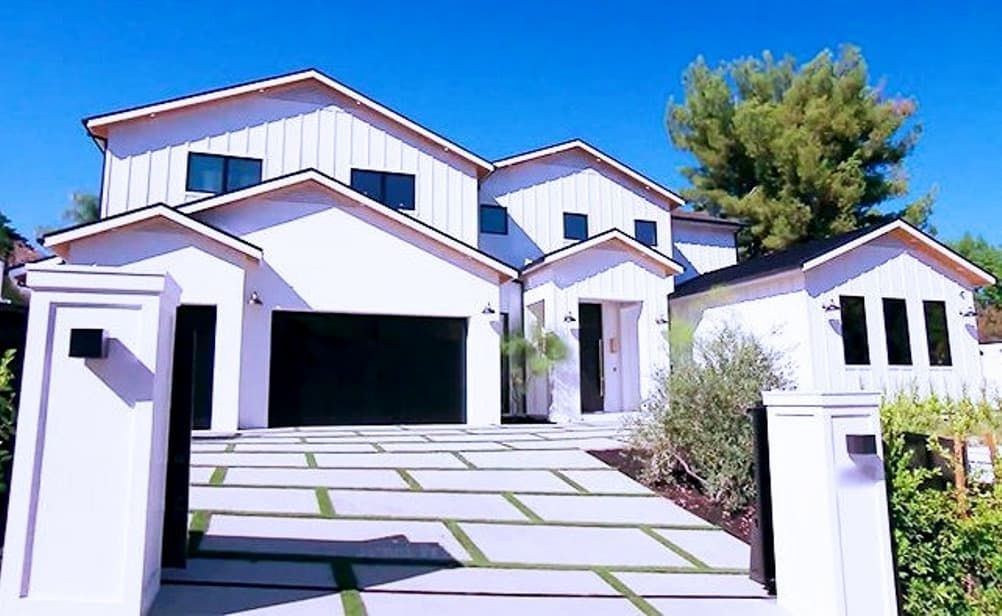 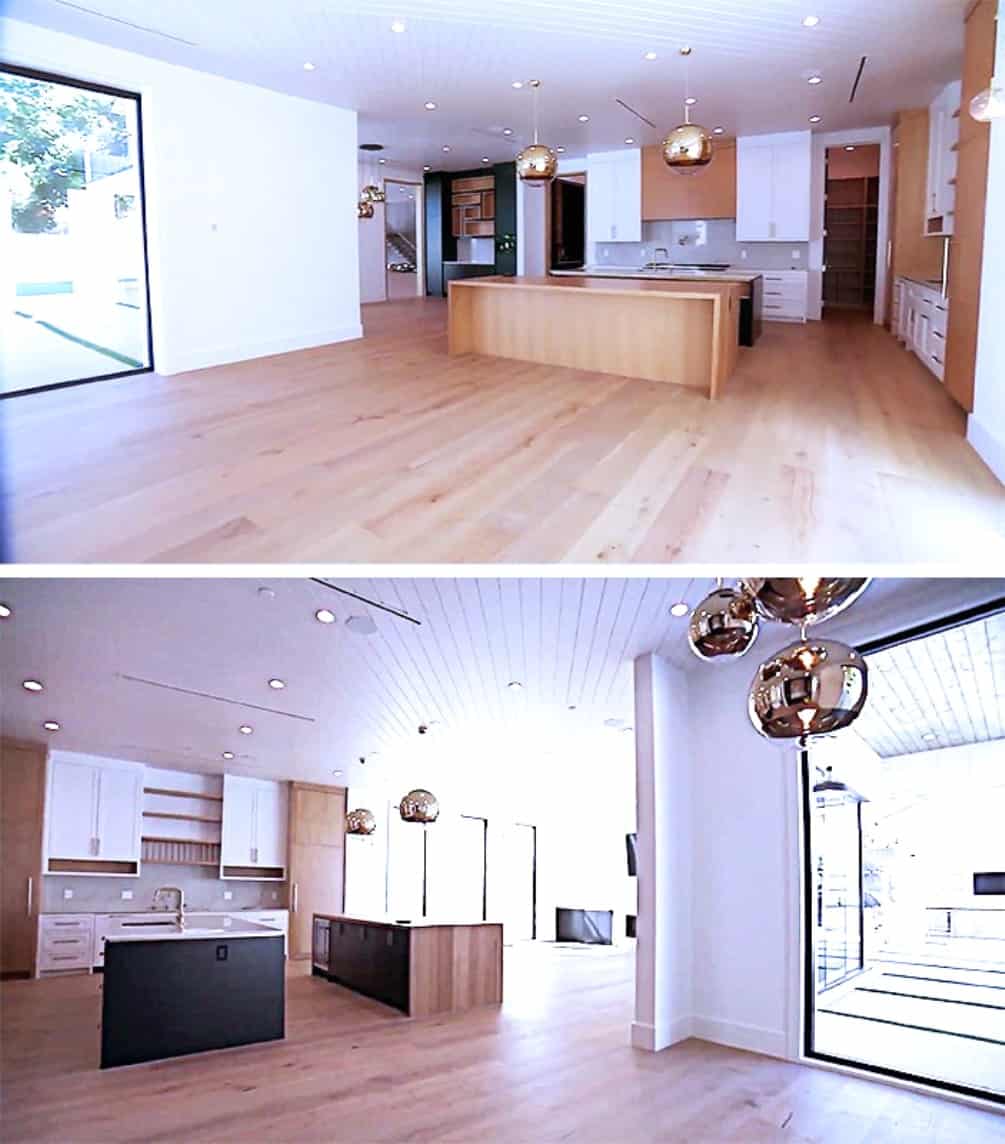 During her months-long stint in the home, Dorit spent plenty of time in her “dream kitchen” with her kids, including daughter Phoenix and son Jagger. In the kitchen, tall white cabinets are seen with gold hardware as a stone-topped island is situated in the center of the room with a wooden bar beside it. 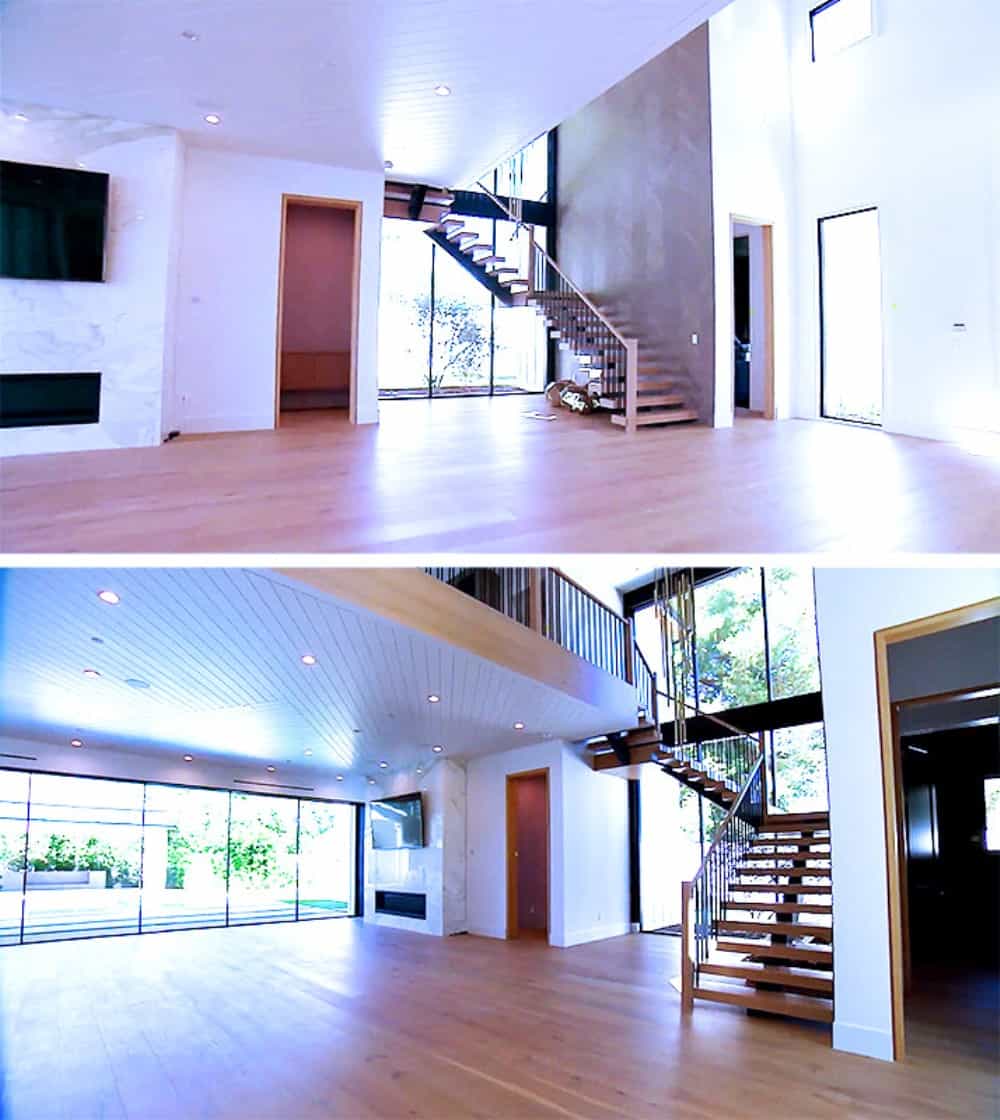 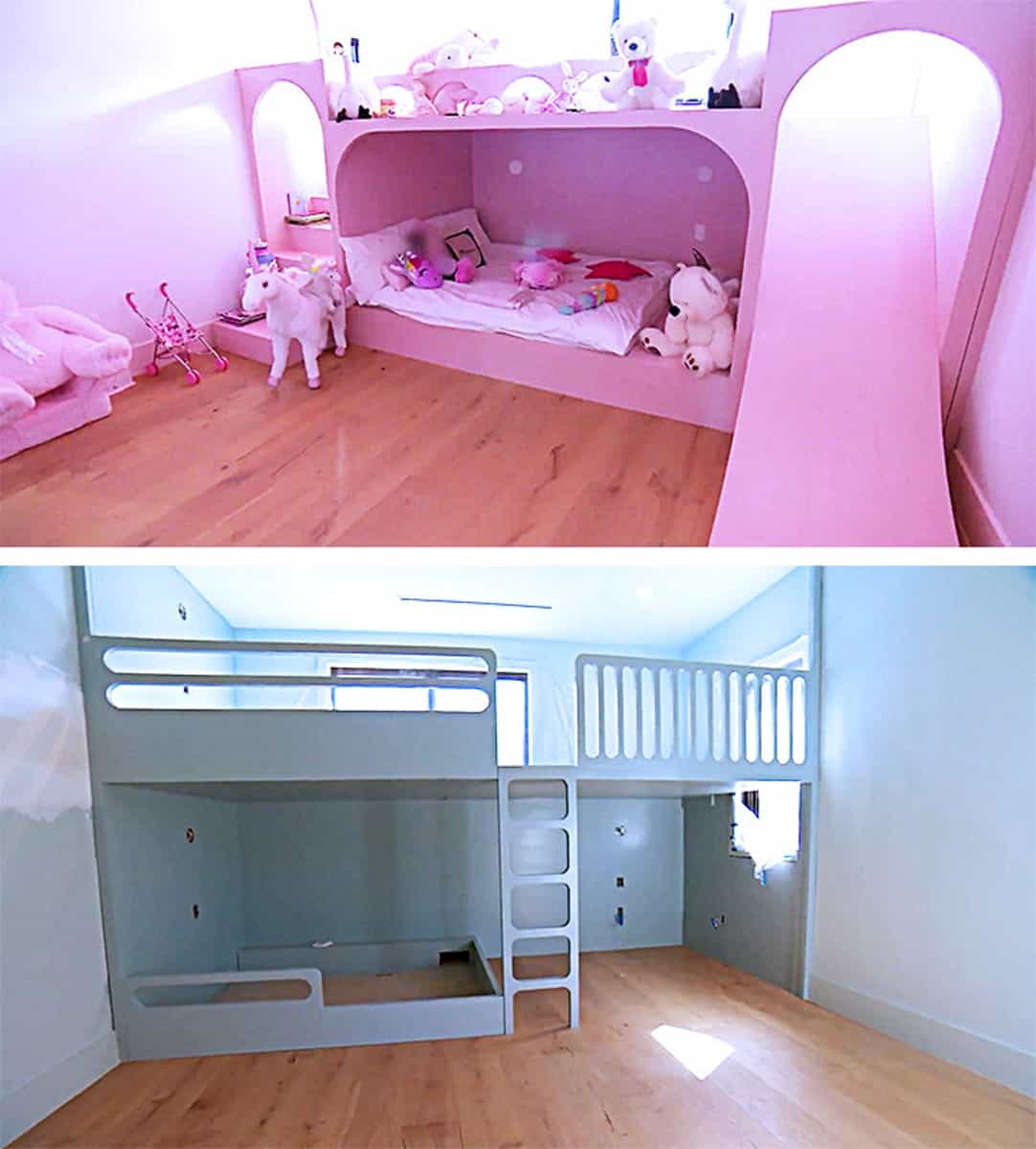 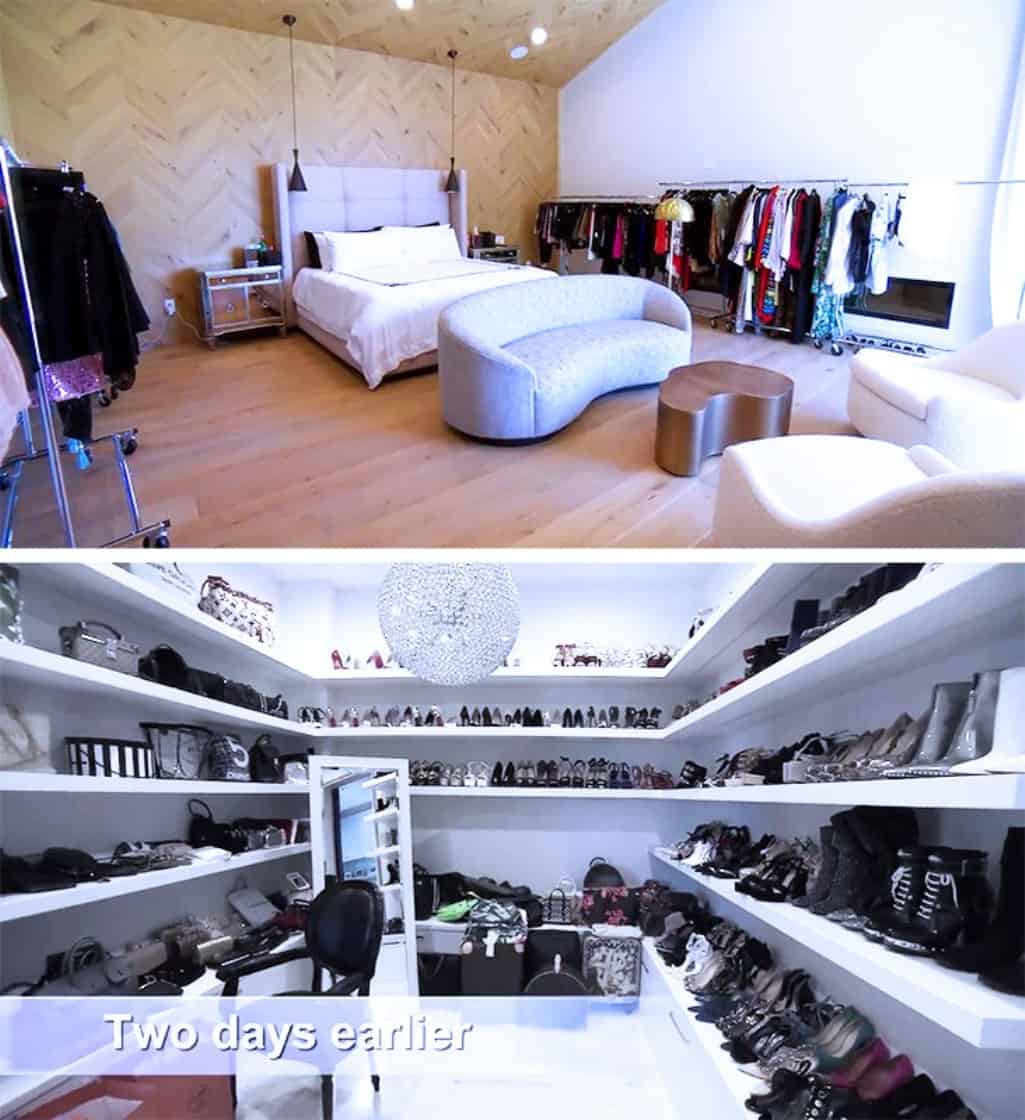 Other features found in the home include black and white marble bathrooms, a home theater, balconies, and floor-to-ceiling windows. 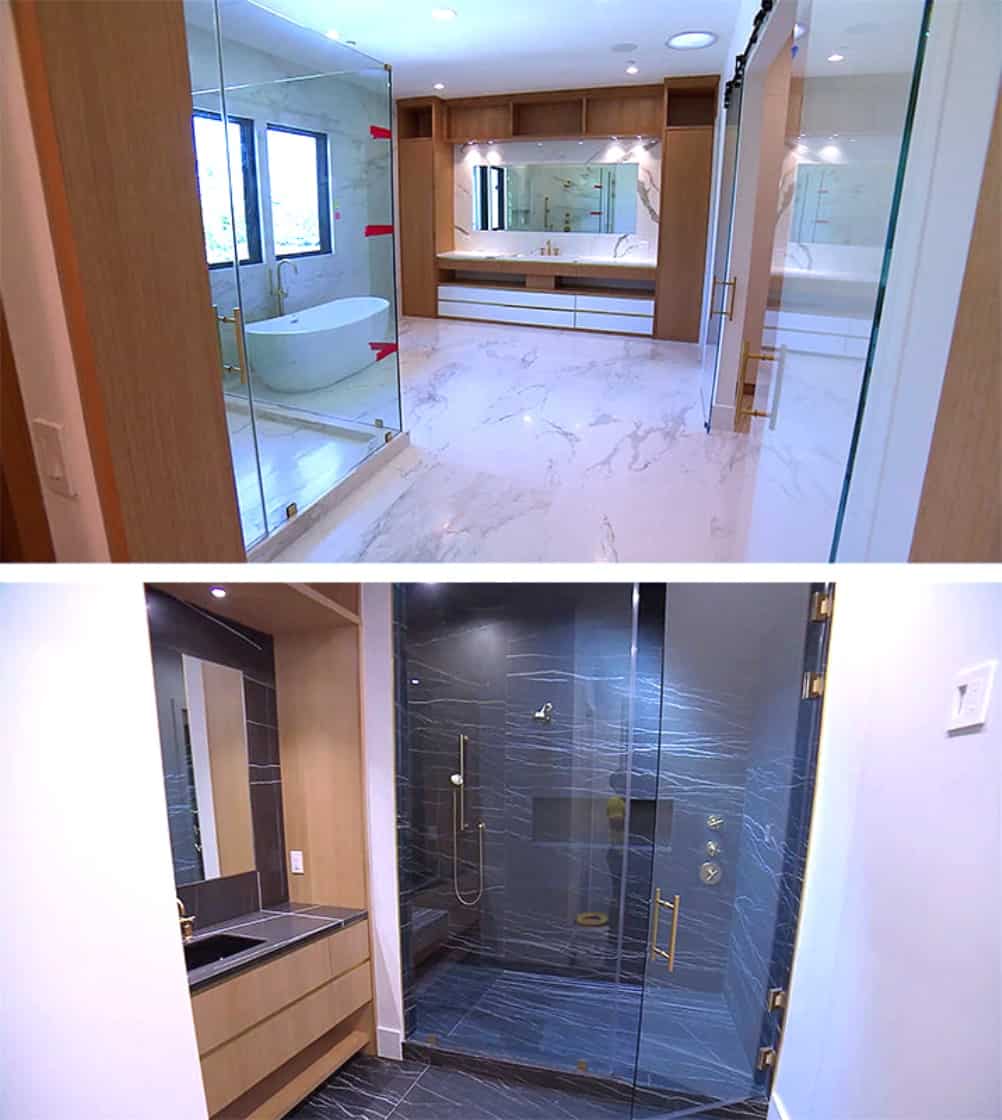 Dorit and her family also enjoyed her stunning backyard, which features a swimming pool, a lounge area, a full playhouse, a tunnel slide, and a basketball court. 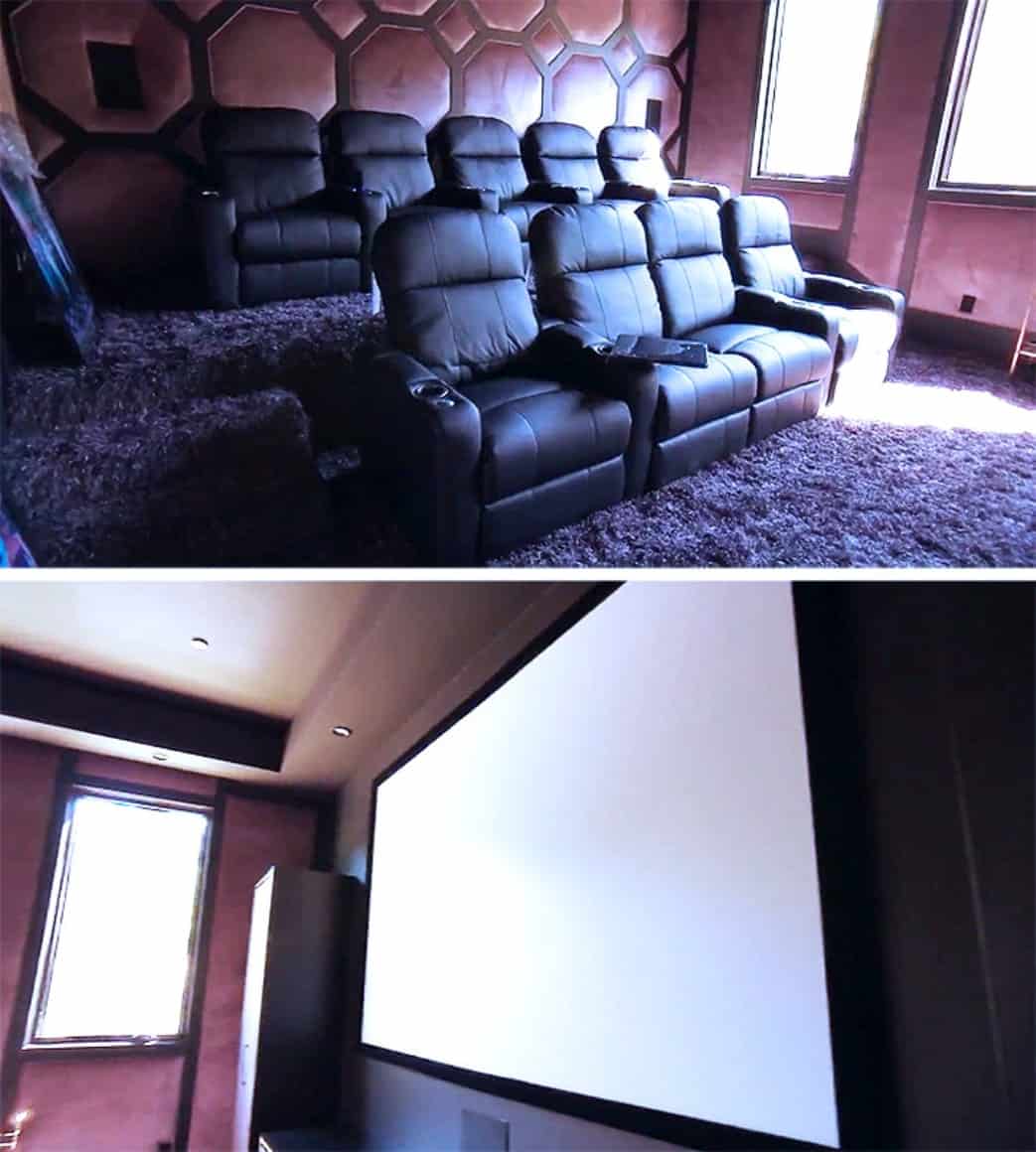 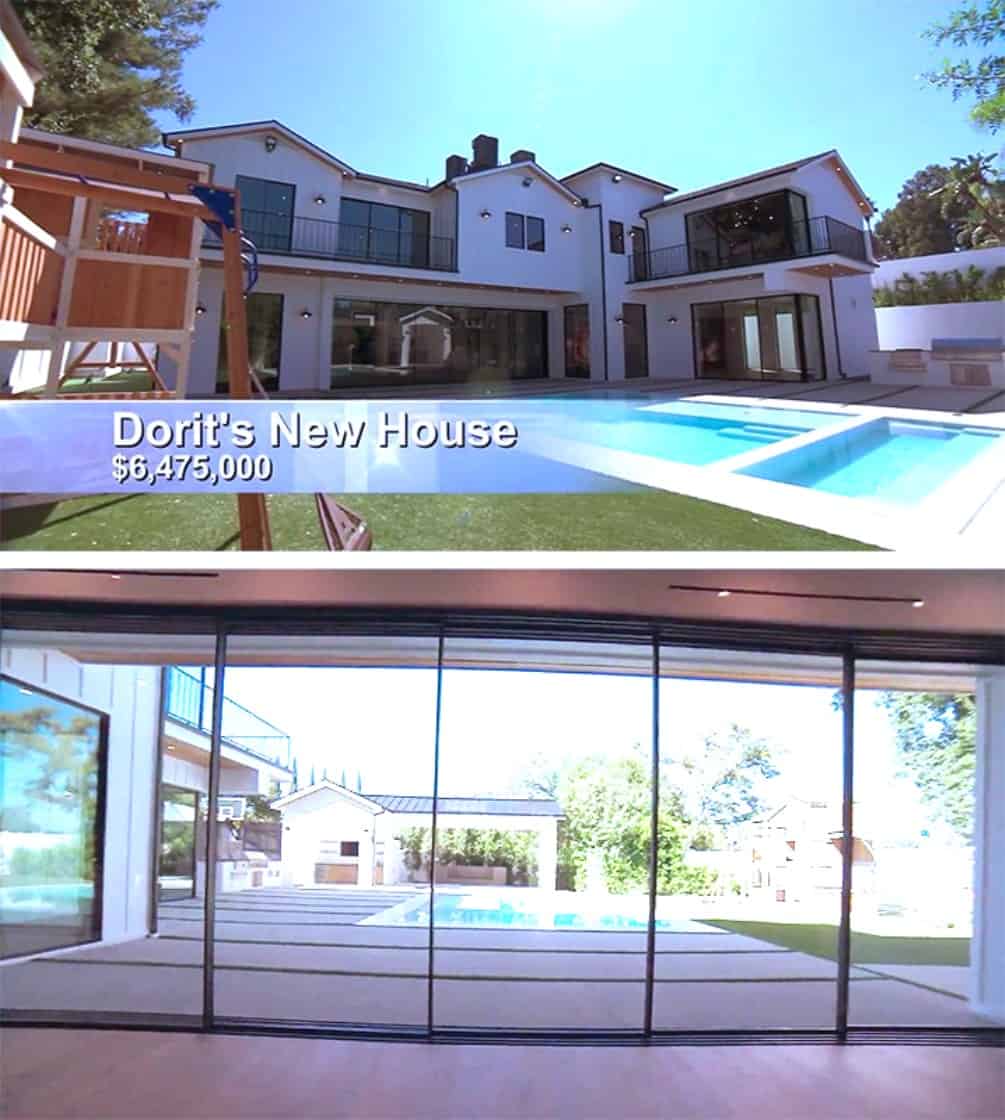 The Real Housewives of Beverly Hills season 10 reunion is currently airing on Wednesdays at 9 p.m. on Bravo.