Home Real Housewives of Potomac News RHOP Star Ashley Darby is Pregnant Again! Reveals She is Expecting Her Second Child in Sweet Video With Son Dean, Plus Find Out Her Due Date as She Shows Off Baby Bump

RHOP Star Ashley Darby is Pregnant Again! Reveals She is Expecting Her Second Child in Sweet Video With Son Dean, Plus Find Out Her Due Date as She Shows Off Baby Bump 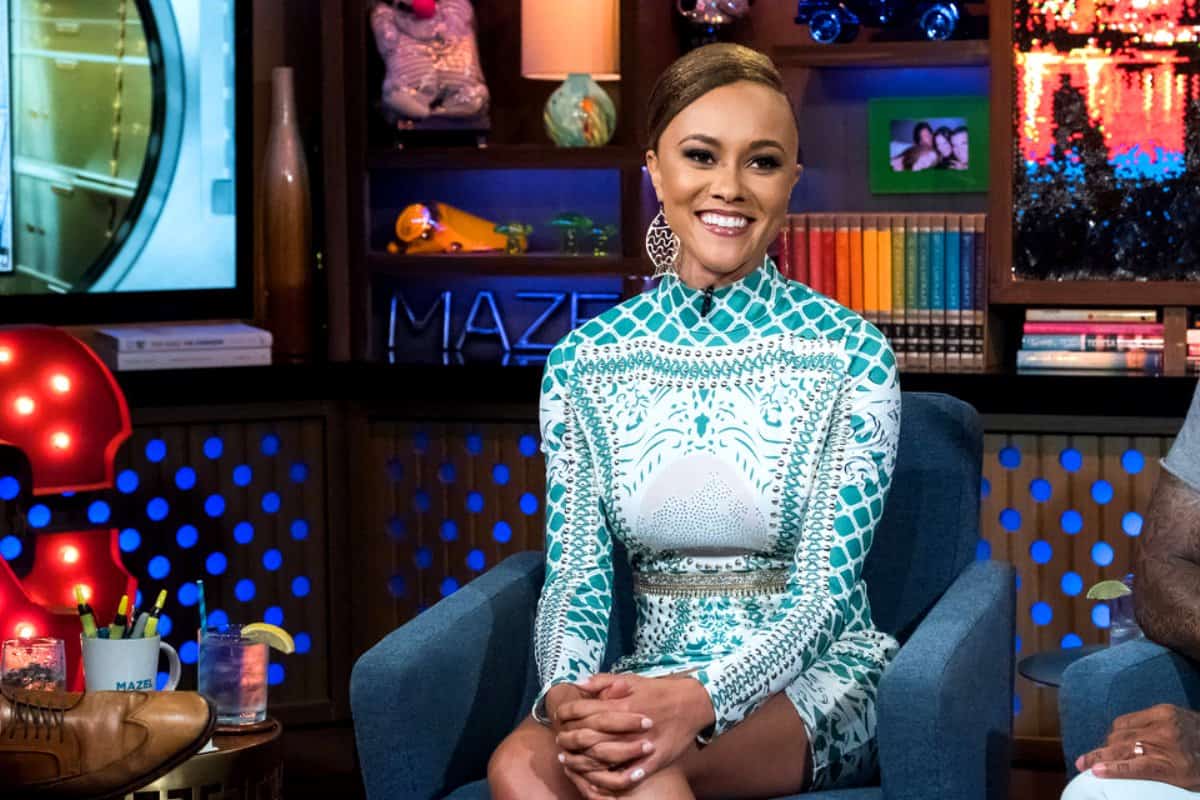 While she and Michael Darby continue to face rumors regarding his potential infidelity on The Real Housewives of Potomac, they appear to be doing just fine off-screen and are currently awaiting the birth of their second child.

“There’s no hiding this big belly anymore! We are elated to share our news with you! To say we are thankful is an absolute understatement,” Ashley announced on Instagram on September 8, along with a video clip featuring the one-year-old son she and Michael share, Dean.

“Dean has an announcement to make,” a message in her video read. “Baby D2 arriving February 2021.

Also in the video, Ashley gave her fans and followers a slight glimpse at her baby bump as she and Michael stood behind their son, who was wearing a shirt that said, “I’m gonna be a big brother.” 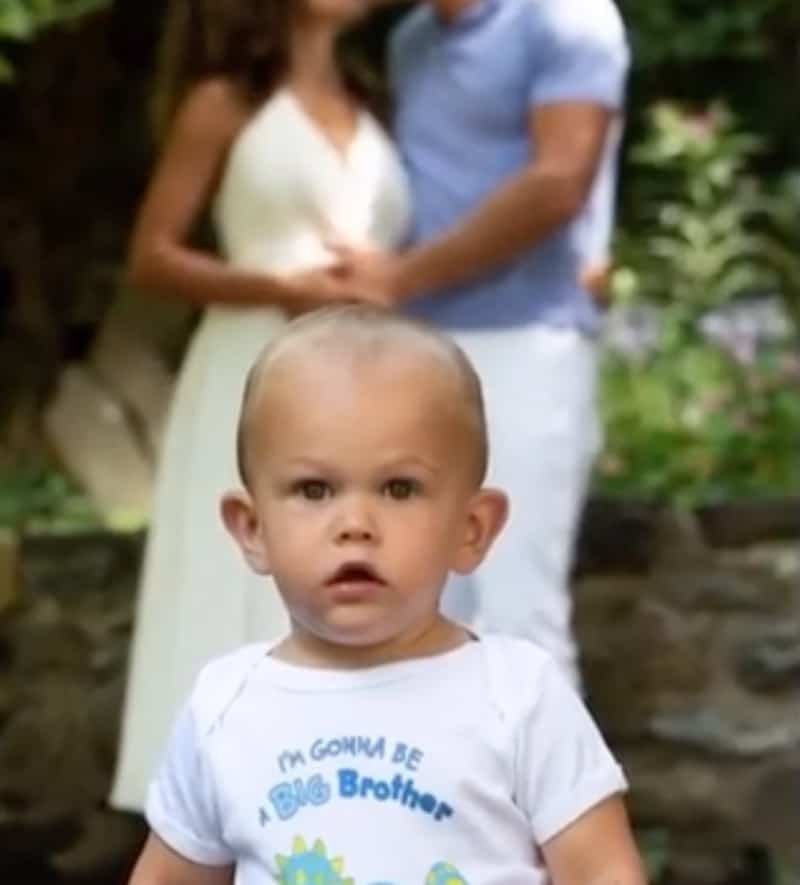 During an interview with The Daily Dish in August, Ashley revealed that she and Michael were “most definitely” planning to expand their family after welcoming son Dean in July 2019.

“I mean, seeing how wonderful Dean is and Michael is just such a hands-on dad. I would really have a football team if I could, but out of respect for my partner, you know, I’ll stick with two,” she said at the time, adding that she was “100 percent ready for a baby.”

“Also Michael is very aware of his age and he wants to be around for as long as he can with his kids. So, we’re definitely trying to have our children back to back,” Ashley continued.

As fans have seen on recent episodes of RHOP, Michael has faced claims of having cheated on Ashley on a number of occasions. However, when it comes to the state of their marriage, Ashley made it clear days ago that when it comes to her relationship and the rumors they’ve faced, the only person Michael needs to answer to is her.

“My relationship is strong enough to withstand a lot and I’m sure there’ll be some very strong reactions to what [viewers] see [play out on the show] and what happens but ultimately, the only person who really lays next to Michael at night and has to have these discussions is me!” she told Entertainment Tonight.

During the same interview, Ashley described her marriage to Michael as “unconventional” before admitting that it’s been difficult to share their marriage with the world.

“Marriage is just so hard and … it’s really hard being a public figure and having difficulties and it’s even more difficult when you decide to talk about them and say some things that aren’t necessarily fitting the mold of what people think a marriage or should be,” she added.