Home Real Housewives of Potomac News RHOP’s Ashley Darby Discusses the State of Her Marriage to Michael Darby, Plus She Dishes on New Season and Motherhood

RHOP’s Ashley Darby Discusses the State of Her Marriage to Michael Darby, Plus She Dishes on New Season and Motherhood 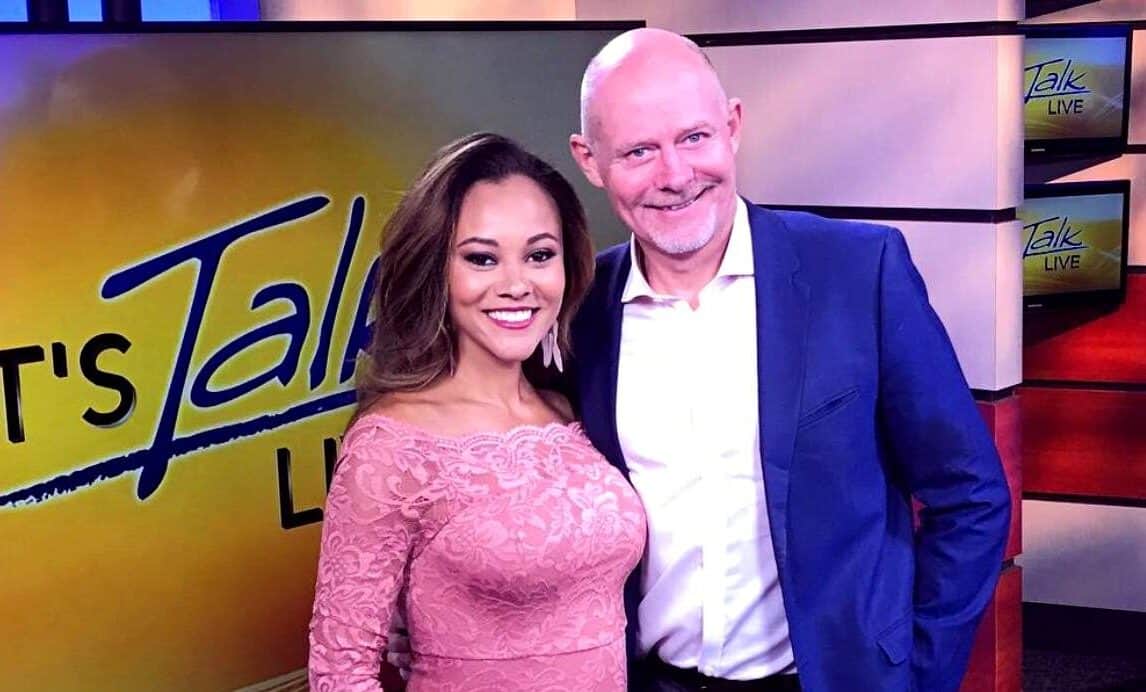 Ahead of the August 2 season five premiere of The Real Housewives of Potomac, cast member Ashley Darby is talking about the upcoming season while discussing details of motherhood and marriage.

For starters, Ashley’s life has completely shifted from when we left off last season, as she welcomed her first child, Dean, with husband Michael Darby last July.

In a recent interview, the new mom noted her “growth” from that time and how she wished to showcase her experience on the show.

“It was a transformational time for me and I think people who watch the show will see growth from all of us — some more than others!” Ashey told Bossip. “The reason I was so open about my mothering journey was that I wanted people to know that it’s okay. There are things still not quite addressed, and if you don’t have the resources to help you, you may not get the answers. Hopefully, my journey can help give them any direction that they need.”

Ashley went on to explain how she wanted to share “the good, the bad, and the ugly of new mom life” in the new season, celebrating how great it can be but also showcasing the “other side” of things.

As far as her relationship with husband Michael goes, the season five trailer reveals some intimacy issues post-pregnancy, as well as Michael admitting to a wild night out partying with strippers. Clips also show the other RHOP ladies reacting to the news.

Moreover, last season wasn’t exactly smooth sailing for the couple, as they vehemently denied rumors of Michael being gay as he was accused of fondling a member of the production crew (the charges were later dismissed).

“I would be lying to you if I said everything was perfect,” she stated. “My relationship definitely took a hit when we had a baby. The common thread that we had between us seemed a little bit frayed, and it did cause problems between us.”

The COVID-19 lockdown, however, caused the two to become closer and adjust their relationship dynamic as new parents, with Ashley feeling proud of her husband’s “hands-on” approach to fatherhood (a sharp contrast to her upbringing).

“Michael is an incredibly hands-on father. He’s there for every waking moment with the baby,” she shared. “I didn’t really understand what it would look like for a father to be involved with his child. I’m learning and I’m experiencing it too.”

As for what’s next for the reality star, she shared her desire to explore a new career as a doula. With her and Michael’s restaurant, Oz, now shuttered, she can dedicate her time to helping other women.

“There were so many resources that I had access to,” Ashley said. “I want to be able to help women feel supported on their motherhood journey.”

The Real Housewives of Potomac premieres Sunday, August 2 at 9 p.m. on Bravo.