Home Real Housewives of Beverly Hills News Garcelle Beauvais Reveals If She Wants to Return to the RHOBH, Plus She Talks Kris Jenner Rumors and Teases the Idea of Nene Leakes Joining the West Coast Franchise

Garcelle Beauvais Reveals If She Wants to Return to the RHOBH, Plus She Talks Kris Jenner Rumors and Teases the Idea of Nene Leakes Joining the West Coast Franchise 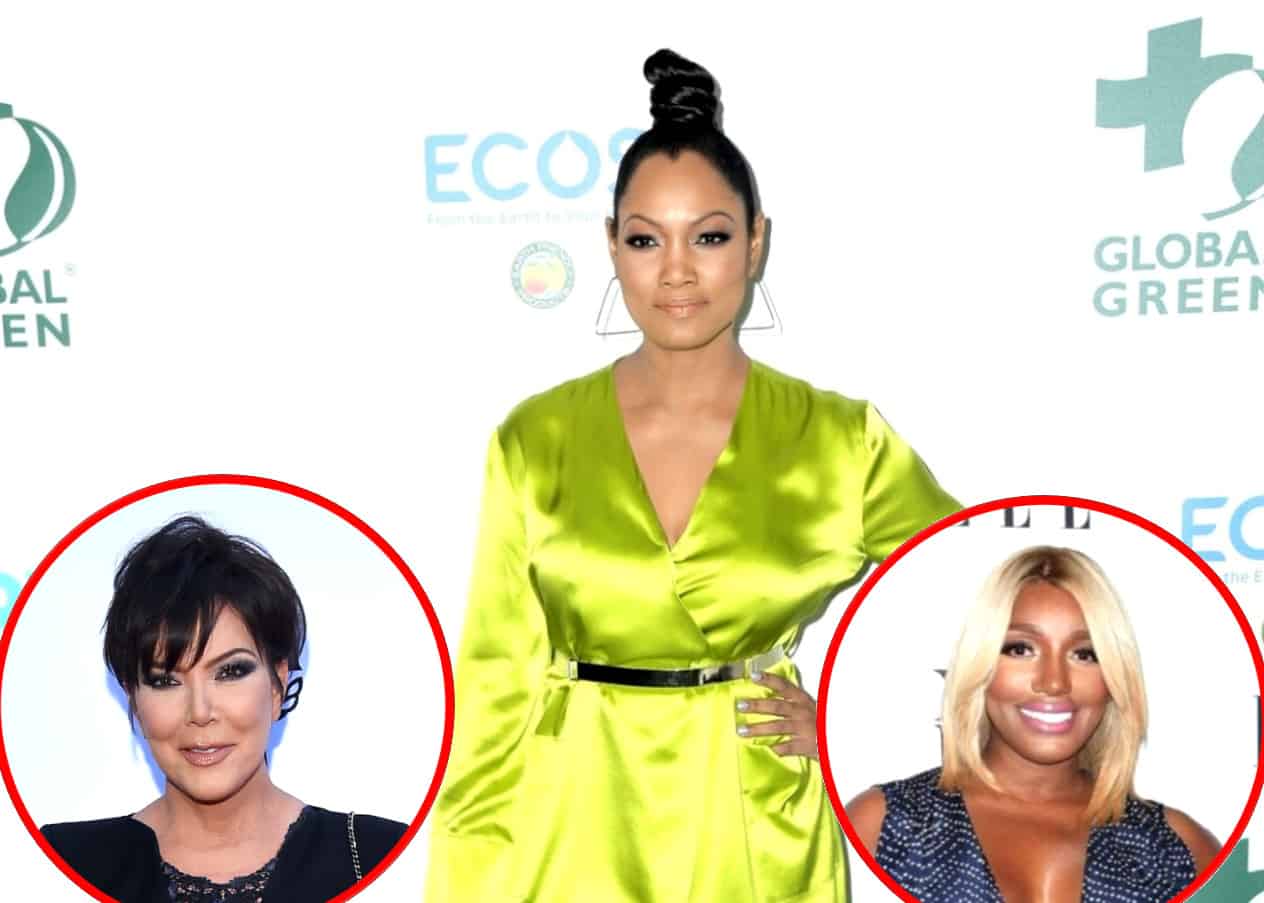 After a successful first season, Garcelle Beauvais is talking all things Real Housewives of Beverly Hills. She’s discussing the exit of her pal, Denise Richards, if she’ll return herself, and who could be a viable addition to the cast.

In the new interview from September 18, Garcelle first dished on Denise’s departure, just a week after the news made the rounds. The newfound reality star said she “wonder[ed]” about who could replace Denise and what’s needed for the show.

“I just feel like new energy is needed,” she told Extra TV. “You know, personally, if I had anything to do with it.”

The Coming to America actress also dished on the recent rumors about Kris Jenner as a possible cast addition, considering her family’s long-running show, Keeping Up With the Kardashians, announced its ending a few weeks ago.

“I was surprised to hear that news because, you know, I thought she was going to go back. She’s a huge part of that franchise,” Garcelle stated. “But I also think … maybe this will give her opportunities to do other things. Maybe she’ll come over to the B-H. I just think change is always good. Sometimes it’s scary, but I feel like, you know, it’s evolution.”

Until then, the 53-year-old has enough work to do on her other TV gig as the newest co-host on The Real.

“I was sitting in my kitchen, and Extra came on saying that Tamera was leaving and I was like, ‘Oh, that’s interesting,’ and I kept on going about my day. I didn’t even think about it,” she stated, referencing her replacement of Tamera Mowry on the show. “A friend of mine, a couple of days later, said, ‘Hey, are you gonna throw your hat in the ring for The Real? It was like a slow realization of, like, ‘Are you kidding me? Absolutely…’ So it was a perfect fit. I’m so happy.”