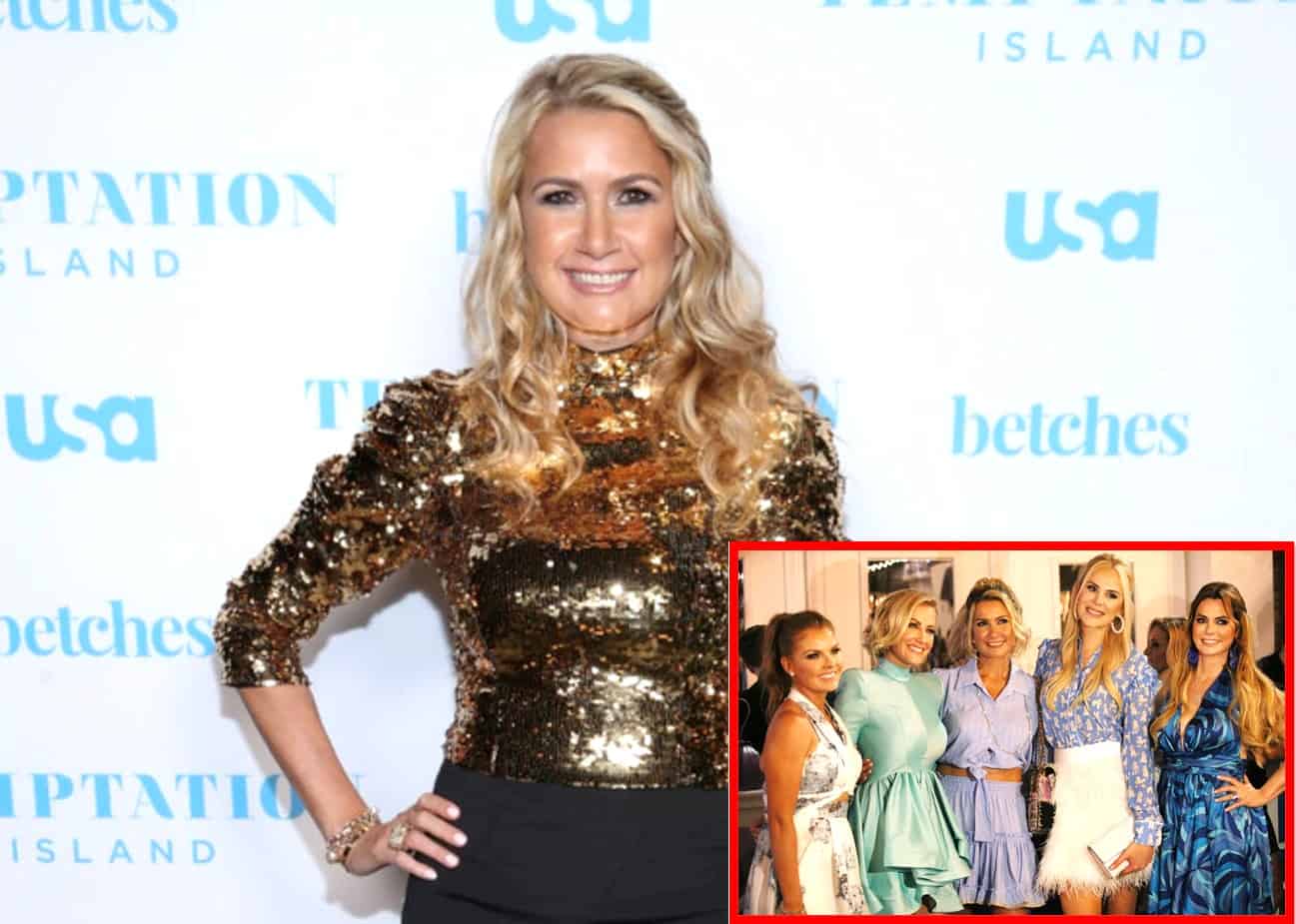 The Real Housewives of Dallas is on its way!

The Texas franchise began production this year and is confirmed to be returning at the beginning of 2021.

Kary will be returning to the cast along with Brandi Redmond, Stephanie Hollman, Kameron Westcott, D’Andra Simmons, and new cast members Tiffany Moon and Jen Davis Long (it’s rumored Cary Deuber will also return as a “friend of“). Brandi was one of the stars allegedly on the chopping block for season five until her RHOD co-stars shut down those reports on Instagram.

The RHOD was one of the shows rocked by COVID-19 this year as the network scrambled to figure out how to move forward with production amid pandemic restrictions. The franchise seems to have figured out how to make it work, and like its sister show, Real Housewives of Orange County, it might feature aspects of the pandemic within its narrative.

“It’ll be different than what you’ve seen before,” D’Andra said recently of season five in an interview with Reality Blurb. “It’s really forced everyone to come to the table with a very rich personal story. I have a very heart-wrenching story this year and I know some of the other girls do too. People dig deep. They go there. There’s a lot of interesting twists and turns. I’m very proud of our show this year.”

A post shared by ⠀The Real Housewives Of Dallas (@housewivesofdallas)