Home Real Housewives of New York City News Andy Cohen Reveals Which Real Housewives He Would Quarantine With, Dishes on “Really Odd” In-Person Reunion for RHONY, and Explains How RHOD and RHONJ Will Be Different From Past Seasons

Andy Cohen Reveals Which Real Housewives He Would Quarantine With, Dishes on “Really Odd” In-Person Reunion for RHONY, and Explains How RHOD and RHONJ Will Be Different From Past Seasons 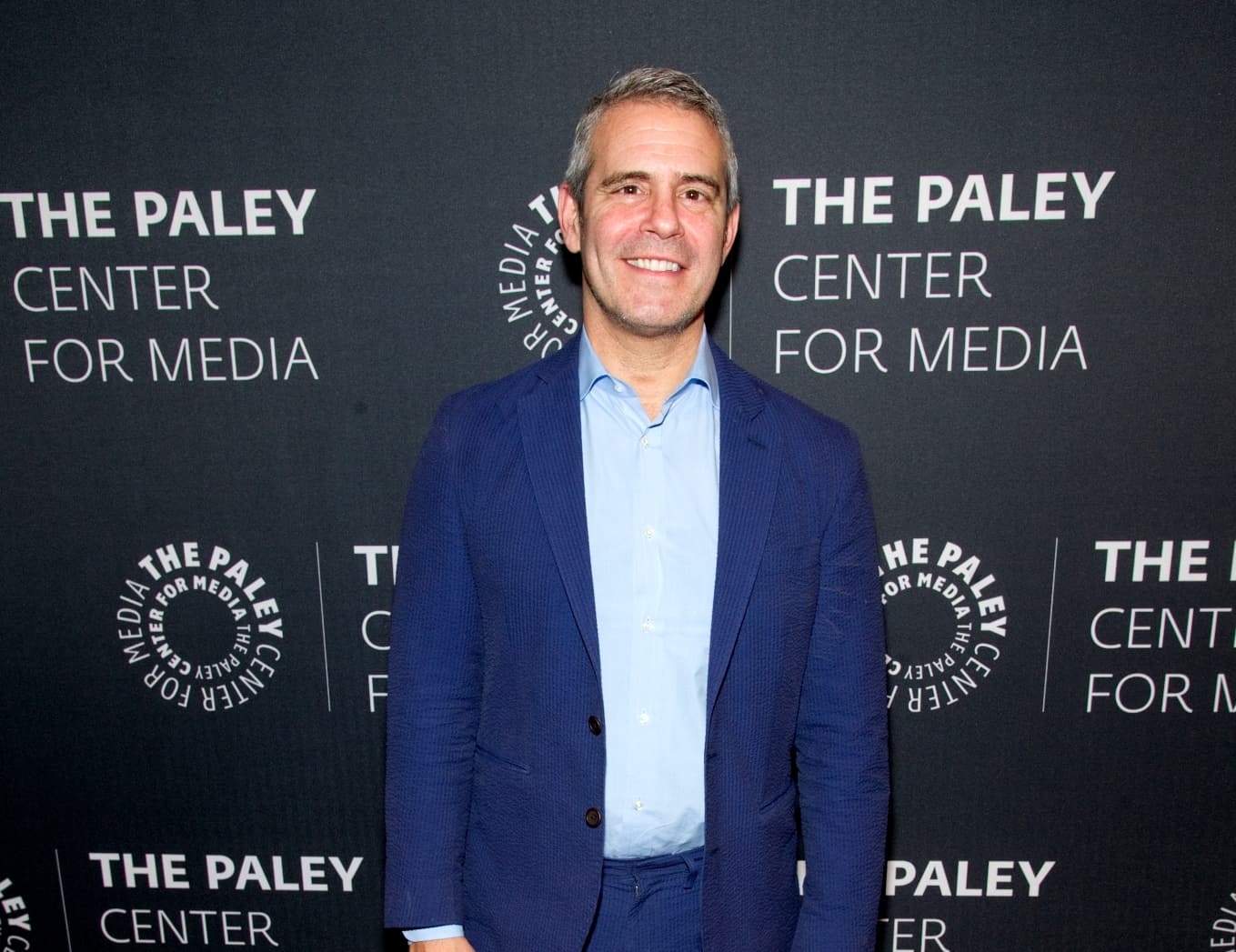 Which Real Housewives would Andy Cohen quarantine with if he had to choose five?

Speaking of the RHONY reunion, Andy revealed the taping went “great.” That said, he also described his first post-coronavirus reunion as “odd.”

“It was really odd on one level but it was also amazing to be doing an in-person…and we were all six feet away, we weren’t allowed to touch. But it was really, it was still really dramatic and it was just it was exciting,” Andy teased.

“I’ve never been happier to put a suit on,” he added.

While a lot of Housewives franchises have been impacted by the pandemic, the fifth season of The Real Housewives of Potomac was not.

“I love [RHOP], I mean it’s very dramatic,” Andy said of the series’ new episodes. “There’s a lot of shifts in alliances as the season goes, and there’s a lot of really compelling personal stories with the women that I think will surprise a lot of people.”

Currently in production are RHOD and RHONJ, which Andy said are following “all of the protocols” put into place to ensure the health and safety of the cast and crew.

“It’s challenging. I mean, I think that what you’ll see is a little more…I think the women will be at home more, at each other’s homes [and] outside,” Andy explained of how the new installments would differ.

Also looking a bit different will be the upcoming season of RHOC.

“We had to shut down production because of COVID and then the women kind of self-shot for a little bit,” Andy shared. “And let me just say that when we resumed production, COVID played a big part of what was happening.”

During another point in the interview, Andy addressed the ongoing protests related to the Black Lives Matter movement and demands for racial equality that several women across the franchise have played a part in.

“I know that [Braunwyn] has been very active, and I think that it’s something that she’s been talking about with the other women,” Andy noted. “There’s kind of not much more I can add to that.”

No word yet on when the new seasons of RHOD, RHONJ, and RHOC will premiere.