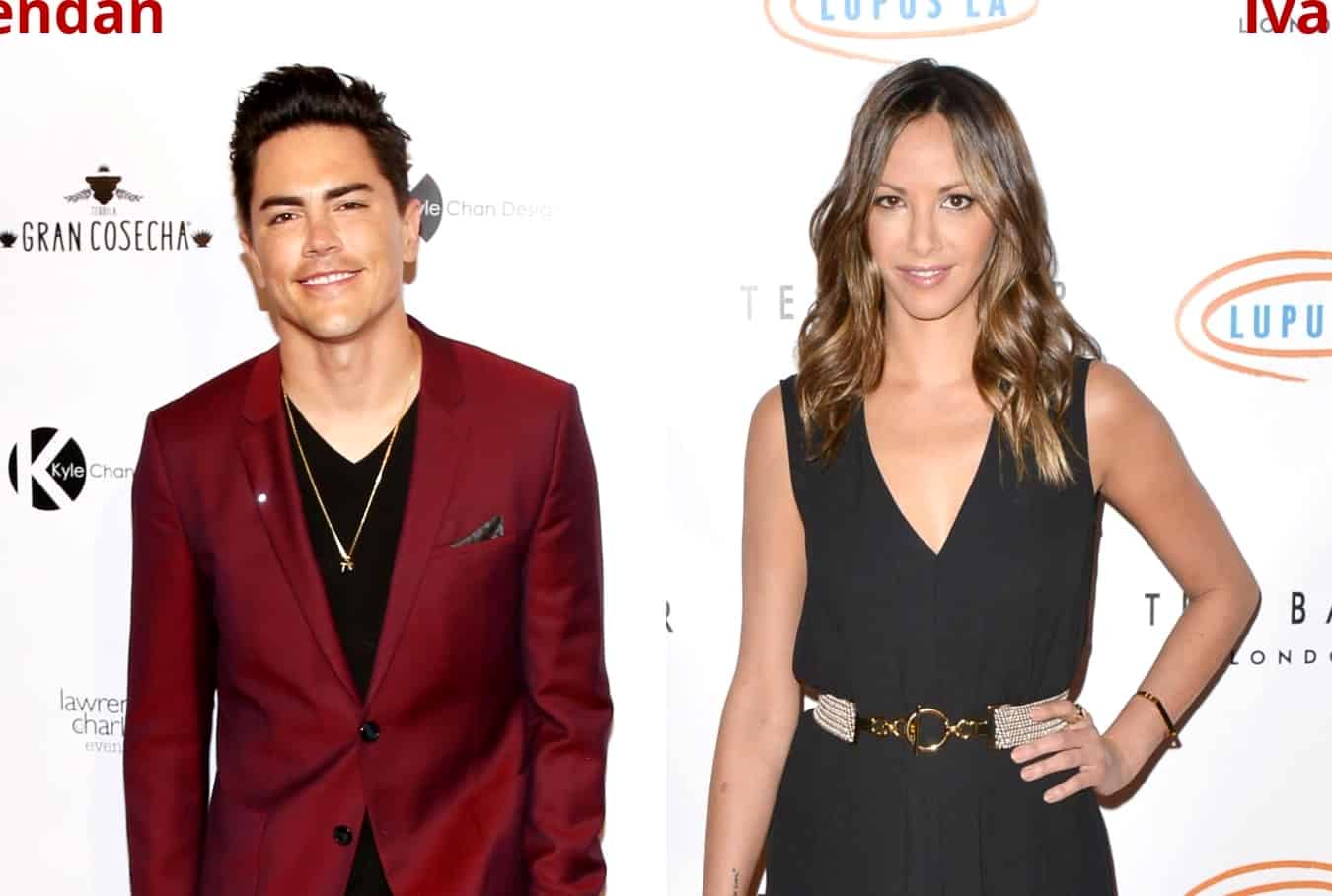 Is Kristen Doute an unreliable narrator? Tom Sandoval might think so.

On a recent appearance on Watch What Happens Live with host Andy Cohen, the Vanderpump Rules star was asked by a fan if he had ever read Kristen’s book, He’s Making You Crazy, including the parts where the author talked about Tom’s vanity and said he denied her sex.

“I don’t even know where to begin with that book. I think she was just trying to sell copies,” Tom said on November 22 on the show. “I read that part of it. It was just a lot of inconsistencies. First and foremost being our computer was in our living room and we always had a roommate. I don’t think I remember Kristen ever owning lingerie either.”

Although Kristen didn’t name names in the book, fans of the show definitely knew who the James Mae CEO was talking about when she referred to the bartender she dated for six years.

“[Keeping the names out] had nothing to do with, like, protecting the innocent. I don’t think anyone is innocent in this book,” Kristen told Us Weekly ahead of the book’s release. “But I thought truly that it would be so much grander for the reader to read if it was just left as a simple key or like a pseudonym as we use often because I want women to be reading the story and not about the who.”

As for the parts Tom was referencing during WWHL, one section detailed the two getting ready together and Kristen noticing Tom’s vanity on display.

“We would get ready together at his vanity, and when he said ‘you’re beautiful’ I wondered if he was talking to me or to himself. His flat iron, oh, his f—king flat iron. It was his most prized possession. Would he ever look at me the way he looked at it?” she wrote.

Kristen also shared a snapshot from when she felt rejected by the TomTom bar owner, divulging to readers about an intimate experience gone awry.

No confirmation yet on if Vanderpump Rules is returning to the air for season nine — much to some of the cast’s concern.