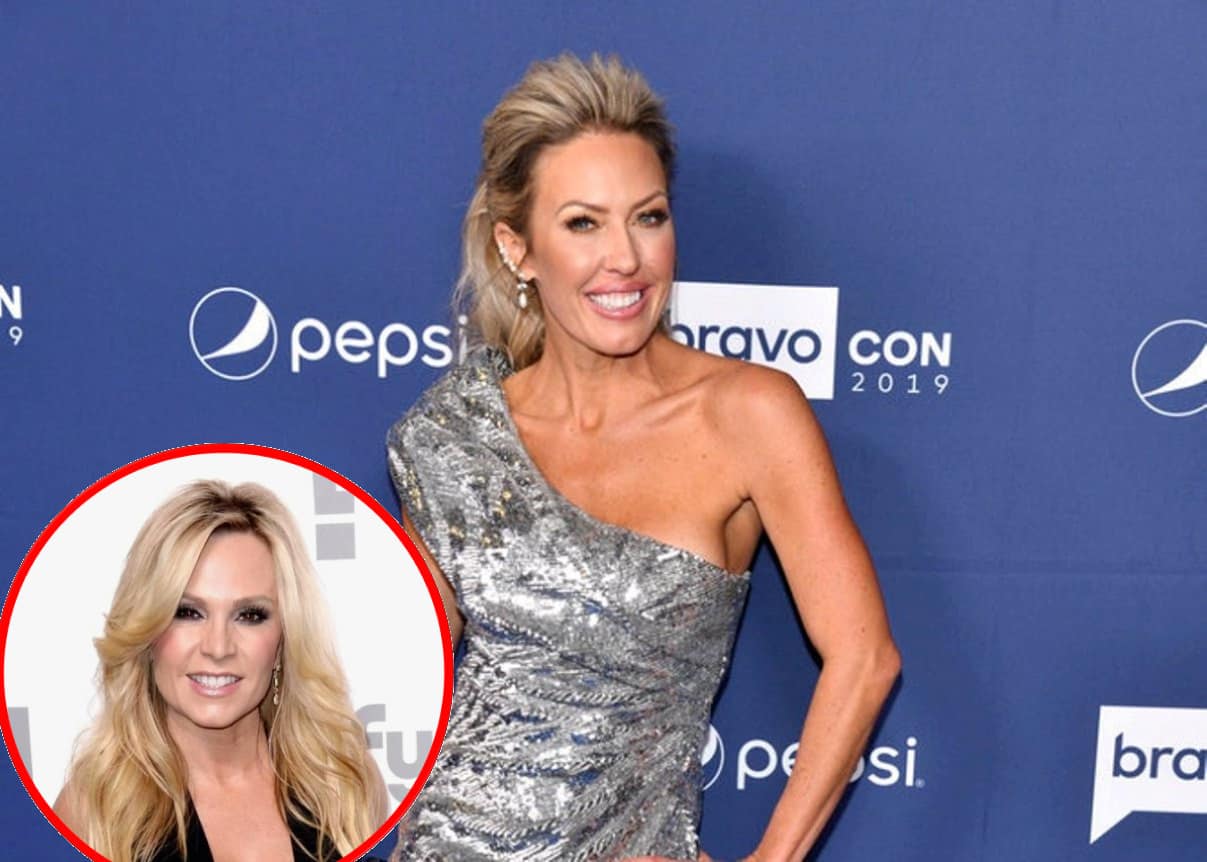 Braunwyn Windham-Burke has one major regret about the time she’s spent on The Real Housewives of Orange County.

During a recent interview, Braunwyn looked back at her time on the Bravo series as she revealed what she wishes she had done differently, opened up about which other Real Housewives franchises she’d like to be a part of, and spoke of her best friend of The Real Housewives of Salt Lake City cast.

“Not standing up for myself more last year, for sure,” Braunwyn told Us Weekly of her biggest show regret last month. “I wish I had been stronger. I wish I had been the woman I am now then.”

As for her most embarrassing moment of RHOC, Braunwyn said it was her season 14 dispute with now-friend Tamra Judge, who left the series ahead of season 15.

“I cried in a Hawaiian shirt on a bus,” she recalled.

While Braunwyn revealed in October that she’s no longer in contact with her castmates, she does have friends on other franchises and would love to cross over to a number of other shows.

“Maybe I’m an anomaly, but I actually have real friends in the different franchises [and would love to join] Salt Lake City, Dallas or Potomac because I love so many women from those casts,” Braunwyn explained, adding that she’s especially close to Heather Gay.

“Ride or die, I will be friends with her forever,” she said of the RHOSLC cast member. “We must protect her at all costs. She is amazing.”

As fans of RHOC well know, Braunwyn is currently living separately from Sean Burke, who she married in 2000, and seeing someone else. However, according to the mother of seven, she and Sean have no plans for divorce and instead intend to grow old together and continue to raise their children as a unit.