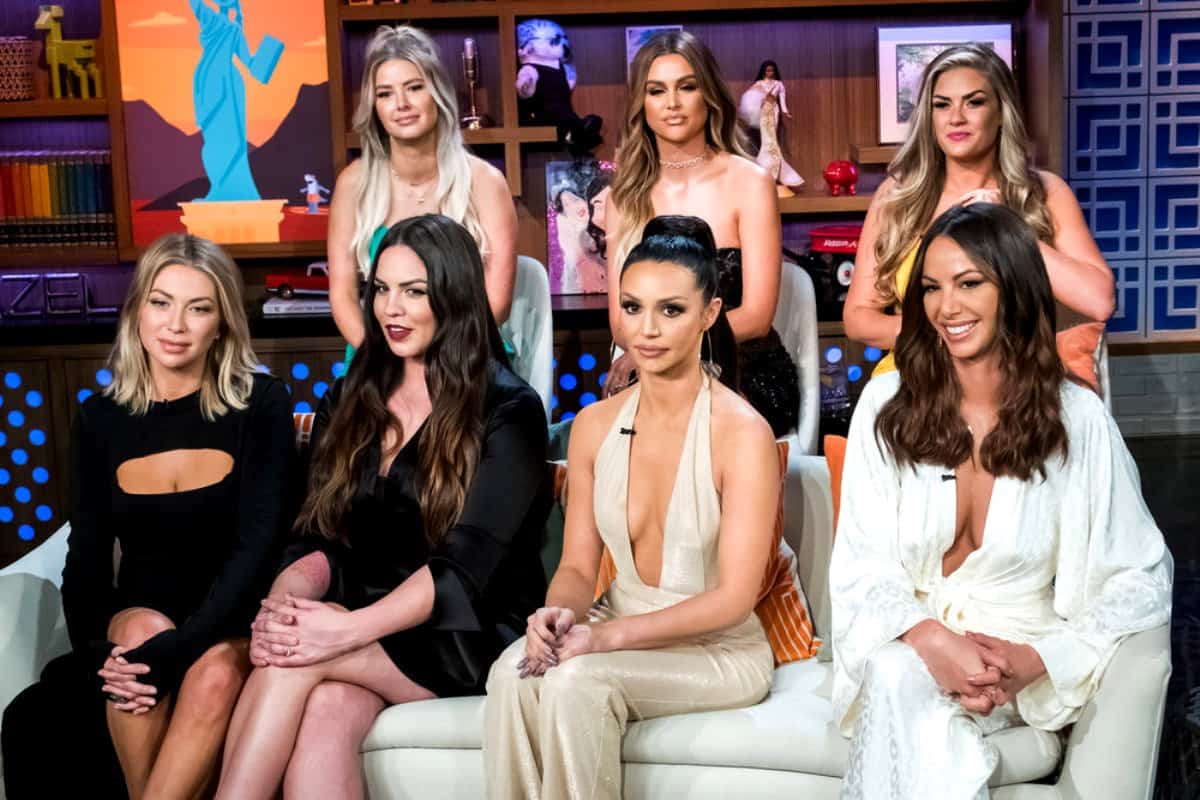 Is Vanderpump Rules truly canceled for good? Or could it be split into two all-new shows?

Following the sudden exits of Jax Taylor and Brittany Cartwright, a couple of reports have offered some new information in regard to the fate of the Bravo reality series, which was rumored to have been canceled earlier this week.

“There’s no OFFICIAL ‘cancellation,’ but talent options have not been picked up,” podcaster Zack Peter said on Twitter on December 7, adding that season nine is “still up in the air.”

According to Zack, who has interviewed a number of Pump Rules stars on his podcast in recent months, including Ariana Madix and Scheana Shay, he doesn’t believe that the OGs of the series will return for a ninth season. Instead, he feels they could be headed for a reboot, as well as a spinoff based out of the restaurant Tom Sandoval and Tom Schwartz share with Lisa Vanderpump and Ken Todd, TomTom.

“I don’t think the original cast will return to [Pump Rules]. Likely an attempted reboot of the show, & likely a TomTom spinoff,” he explained.

Meanwhile, a second report said that once filming finally resumes with the cast, the process of production may be a bit different due to the fact that some of them are expecting their first children, including Scheana and Lala Kent.

“The storylines and relationships [Pump Rules] was focused on have changed so much,” an insider told E! News on December 8.

A second source added that because of the ongoing COVID-19 restrictions in Los Angeles, which have kept TomTom shut down since March, a production start date has not yet been set.

“It’s hard to say when the show will come back but production is very much figuring out a direction for the show that would work in this new time,” the insider explained.

Sandoval also spoke about the potentially upcoming ninth season of the show during an interview with E! News days ago.

“Obviously, we’re a show that heavily relies on nightlife being open,” he explained. “And right now because of the current situation we’re in, I mean, we’re just kind of in a holding pattern until places are able to open up safely. So that’s pretty much all we know.”

Sandoval also added that if Vanderpump Rules returns, he and Ariana will “definitely” be involved.