RHOP’s Monique Samuels Responds to Jamal Bryant’s Threat to Sue Her for “Maliciously Spreading Inaccurate Information,” Says She Has “Irrefutable Proof” of His Alleged 8-Year Affair, Plus Chris Samuels Reacts 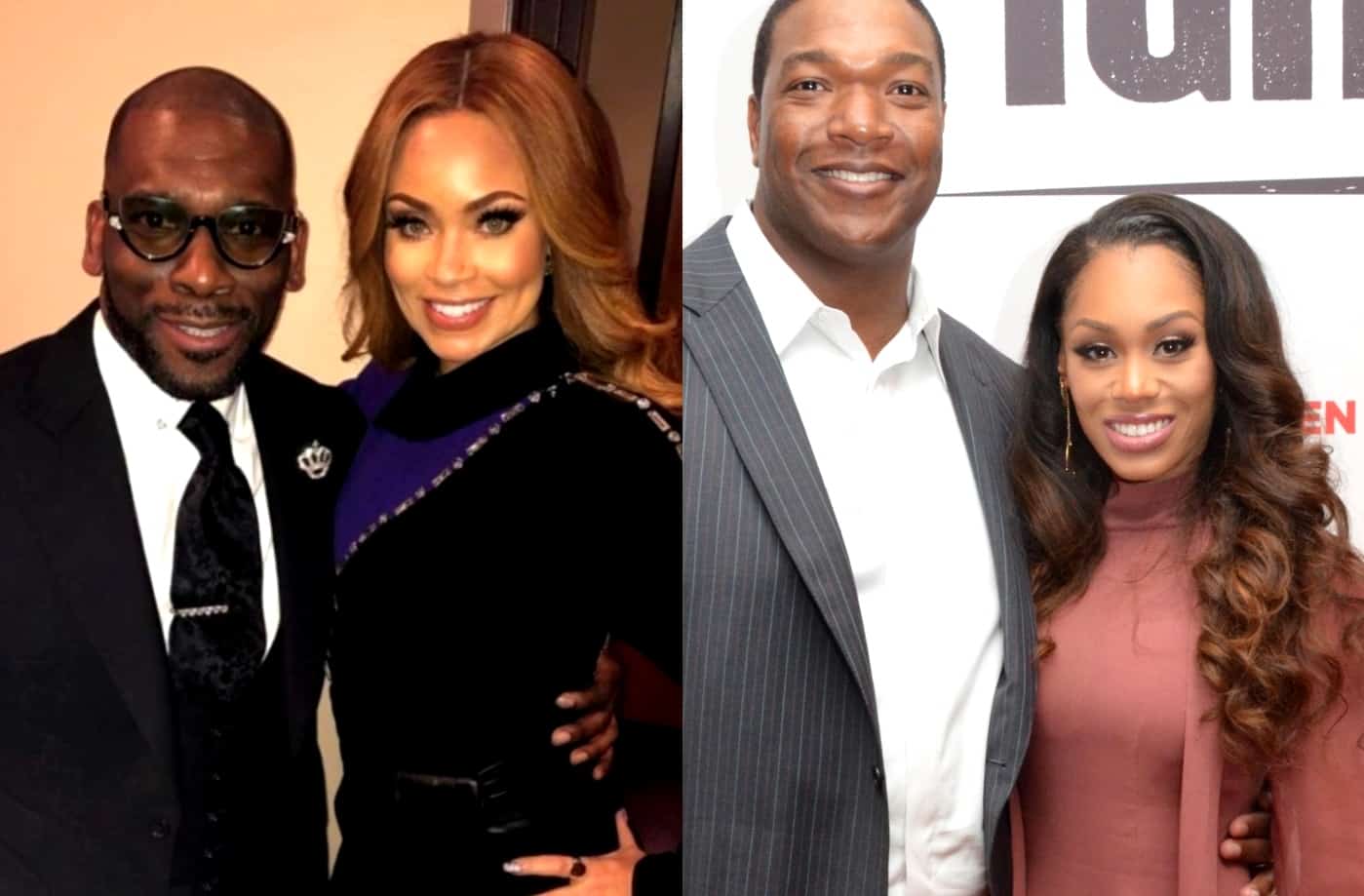 After Jamal fired off a cease and desist letter to Monique after seeing she had exposed what she claimed were messages sent between him and a woman he was cheating on Gizelle Bryant with during the Real Housewives of Potomac reunion, Monique clapped back at Jamal by doubling down on her claims against him.

According to a report from TMZ on December 23, Jamal accused Monique of “maliciously spreading inaccurate and unfounded information” that defames him on the show and said her decision to share his phone number during the taping put him in danger.

As fans saw during the first installment of the RHOP reunion, Monique read Jamal’s phone number out loud after relaying his alleged texts to the unnamed woman to her castmates. And, in response, Gizelle confirmed the number did, in fact, belong to her partner.

Jamal also confirmed plans to sue Monique if he didn’t receive a timely response to her as well as a promise from her that would ensure she would no longer make false statements against him.

Following Jamal’s threats, Monique’s lawyer informed the pastor, via a letter, that his client “has irrefutable proof of your egregious sexual conduct with a woman you have been seeing for the past eight years, as well as others.”

The attorney also pointed out that Bravo edited Jamal’s phone number out of the episode.

In related news, Monique’s husband, Chris Samuels, a former NFL player, has sent a cease and desist letter to Jamal after accusing the pastor of spreading lies about him on social media. As the document explained, Jamal accused Chris of being abusive to Monique due to his CTE (Chronic Traumatic Encephalopathy), a degenerative brain disease often found in athletes.

According to Jamal, Chris has not only allegedly cheated on Monique, but also assaulted another woman.

In his letter to Jamal, Chris requested Jamal remove all posts relating to the allegations and offer an apology. And, if Jamal doesn’t offer an apology within three days, Chris said he’ll be filing a lawsuit against him.