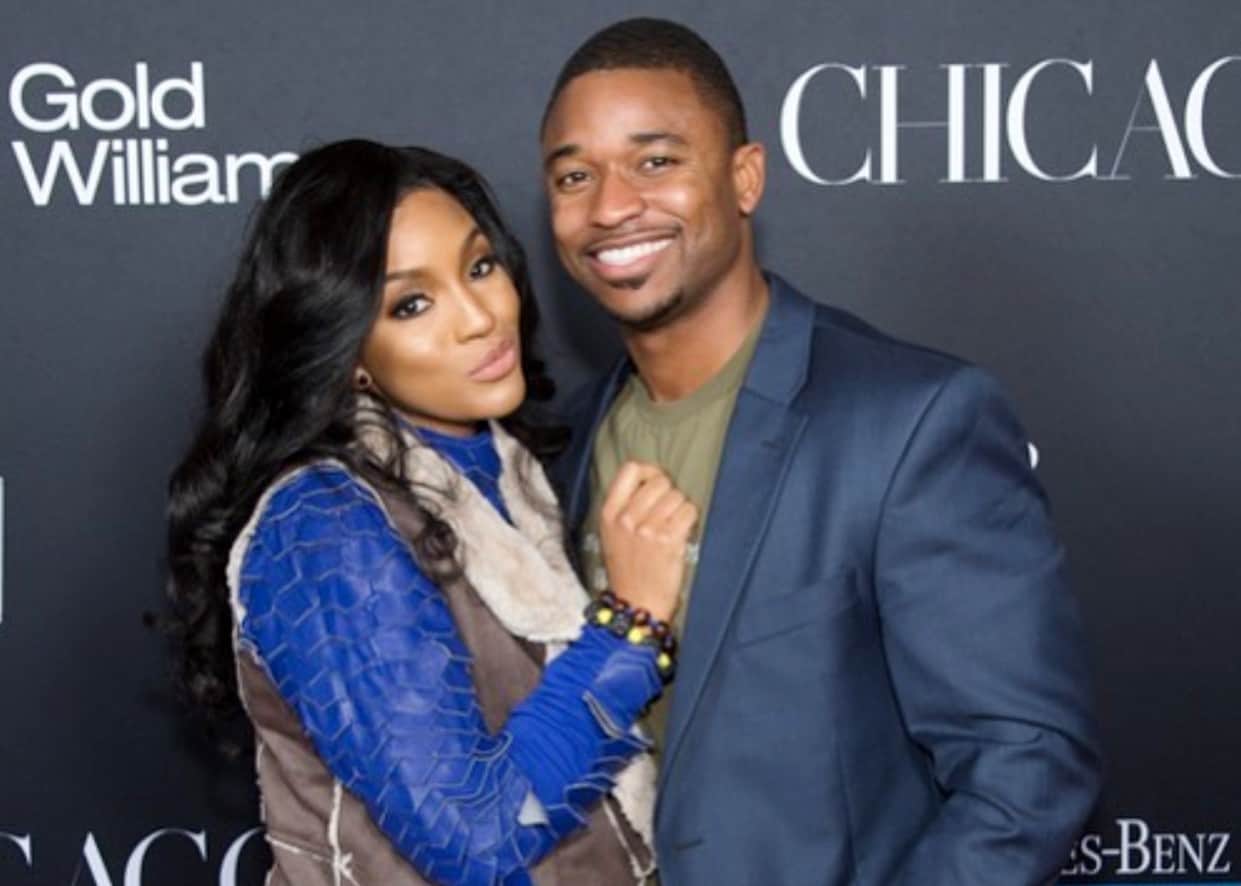 Ralph Pittman Jr. recently opened up about his debut season of The Real Housewives of Atlanta with his wife Drew Sidora.

After the couple was seen experiencing hardships on the show, especially after Ralph disappeared for three days, Ralph admitted he didn’t initially want to be a part of the show before explaining why he and Drew were at odds during the filming on season 13.

“I did not want to be on [RHOA] at all. I didn’t want to do it. However, when my wife sat down and had our kids, one thing I promised her is that I would support her career in whatever it is that she wanted to do,” Ralph explained during a December 28 interview on Rolling Out‘s “AM Wake-Up.”

Although Ralph shut down the idea at first, he had a change of heart after praying on the matter and speaking to his spiritual counselor.

“He said, ‘This show is going to be a blessing to other people. It’s bigger than just you,'” Ralph recalled.

Still, he continued, “It was not our goal at all to jump into relationship issues at the beginning.”

According to Ralph, he was dealing with a lot during filming, including a new role as Drew’s “full-time nurse” and heartbreak over the tragic death of George Floyd, and needed Drew to listen to what he was going through as an African American man.

“Depression and anxiety, it impacts people differently and so when those situations actually occur, that’s time to say, ‘Let me see what’s really, truly going on with him. Let me see where his state is,'” he explained. “There’s tools you need to be able to recover from any kind of trauma and that’s exactly what it was. It was a traumatic experience and it doesn’t disappear overnight.”

Because Ralph was going through so much, he ultimately left home for three days after getting into a dispute with Drew that pushed him to his breaking point.

“Between the surgery, being the nurse, seeing George Floyd… It put me over the top. The best thing I could do at that time was leave,” he shared. “I didn’t have the tools to be able to get through [what I was feeling]. It was like, ‘I need to get away because I’m in crisis mode.’ I went to Tampa.”

When Ralph was then questioned about the cameras in his house, he made it clear that he was not using them to spy on his wife.

“I do have cameras in my house and all around my house. It’s all about safety,” he insisted. “I’m not the guy that’s a stalker. It was a misunderstanding for Drew because she didn’t know what the functionality was. She knows I have cameras she just didn’t know everywhere I have cameras.”

Looking back at his experience on the RHOA, Ralph addressed the backlash from some fans and said that while he believes the audience has seen who his wife truly is, he is more “layered.”

“What you’re seeing is just a small glimpse of who I am during a traumatic experience. It doesn’t show all my layers. Hopefully throughout the show as you keep watching, you’ll see other sides of me as well,” he stated.

In a sneak peek at the upcoming episode of RHOA season 13, Drew and Ralph can be seen sitting down with a marriage counselor, who asks Ralph about his goals for their relationship.

Ralph then explains that he wants Drew to stop emasculating him.

“Drew tries to treat me like her mom treated her dad and that’s never going to work with me,” he notes.

“That’s not true,” Drew replies. “I allow him to be the man that he is. I see who Ralph is. I know he’s not my dad. And I’ve had to let go of those expectations.”

RHOA Live Viewing – This is also the live viewing thread for tonight’s episode of The Real Housewives of Atlanta season 13, so feel free to comment and chat below as the new episode airs tonight at 8/7c on Bravo.