Andy Cohen Reveals What Was Edited Out of RHOP Reunion, Defends Himself Against Backlash and Insists He Didn’t Favor Candiace Over Monique 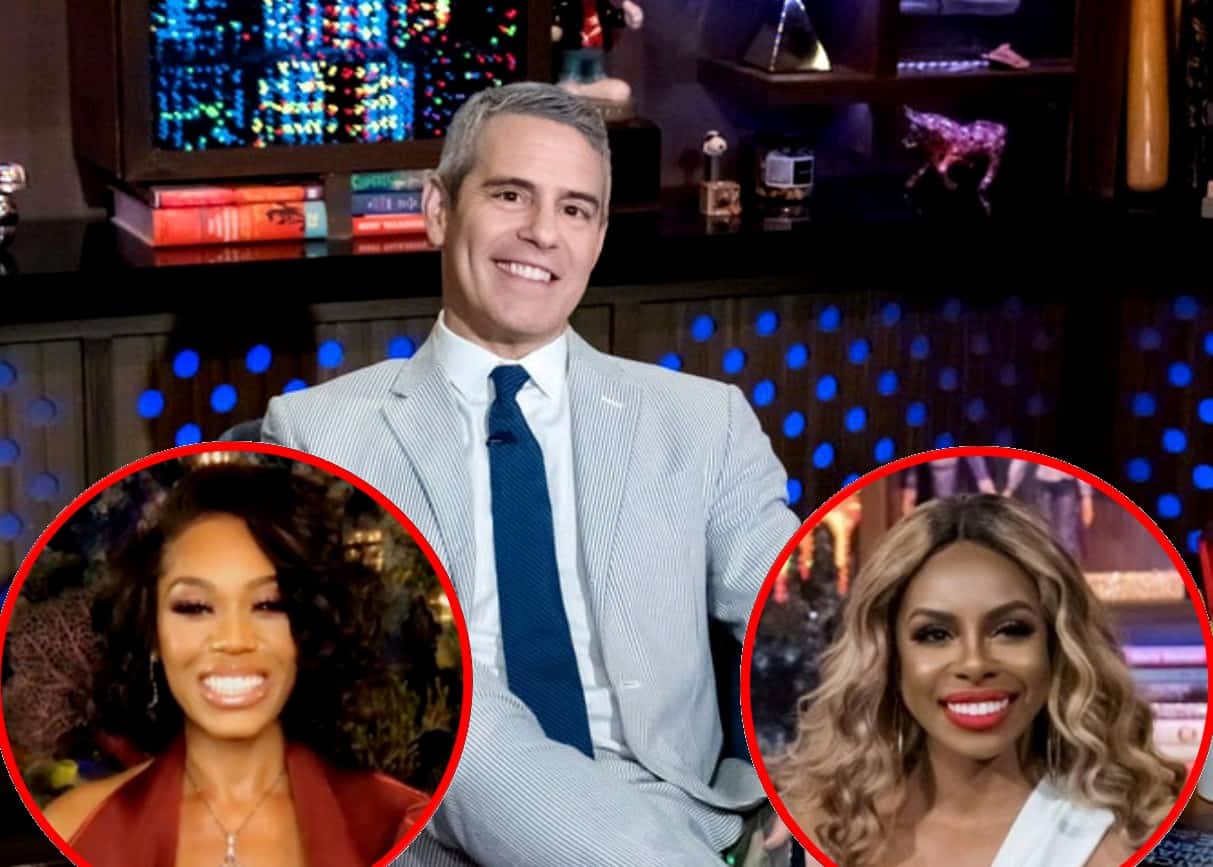 Andy Cohen reacted to the backlash he received after hosting the Real Housewives of Potomac on Watch What Happens Live on Sunday night.

After being accused of siding with Candiace Dillard-Bassett after her physical altercation with Monique Samuels, Andy admitted he wasn’t a fan of how the special was edited as The Real Housewives of Atlanta cast member Drew Sidora reacted to the drama.

“I really talked to Candiace a lot about her role in this and the fact that a lot of people think she provoked it,” Andy revealed during the WWHL: After Show on January 3. “She said, ‘Drag me,’ and we talked about that in relation to what Kenya and Porsha went through and I don’t think enough of that made it into the show, clearly.”

According to Andy, he didn’t feel like three hours was enough for the RHOP reunion.

“I was really pushing for this to be four parts,” he added of the three-part special.

As for Drew, she saw both sides of the ladies’ encounter and hopes they can one day be friends.

“We don’t talk enough about childhood trauma. We don’t talk about life trauma. And I think what we saw was a reaction based on that and I applaud both women for turning to counsel and seeking help,” she said. “I don’t like picking sides. I love Monique and Candiace is my girl. I would love for them to get back to some friendship at the end of all of the journey of their work.”

Last week, Monique stunned RHOP fans when she announced she had quit the Bravo series following four seasons on the show. Later, in an interview, she blamed the reunion editing for her decision to walk away.

“I sent an email asking to be released from my contract right after the conclusion of the reunion. I was very disappointed because the one thing that I expected was for me and family to have vindication,” she told All About the Tea.

“People have a job to do and I think he was doing what he felt he was supposed to do and he did not want people to think that he was in any way shape or form letting me off the hook and he had to go in,” shared Monique. “I would have appreciated it if that same energy was pointed in the other direction of people who needed that same degree of treatment.”