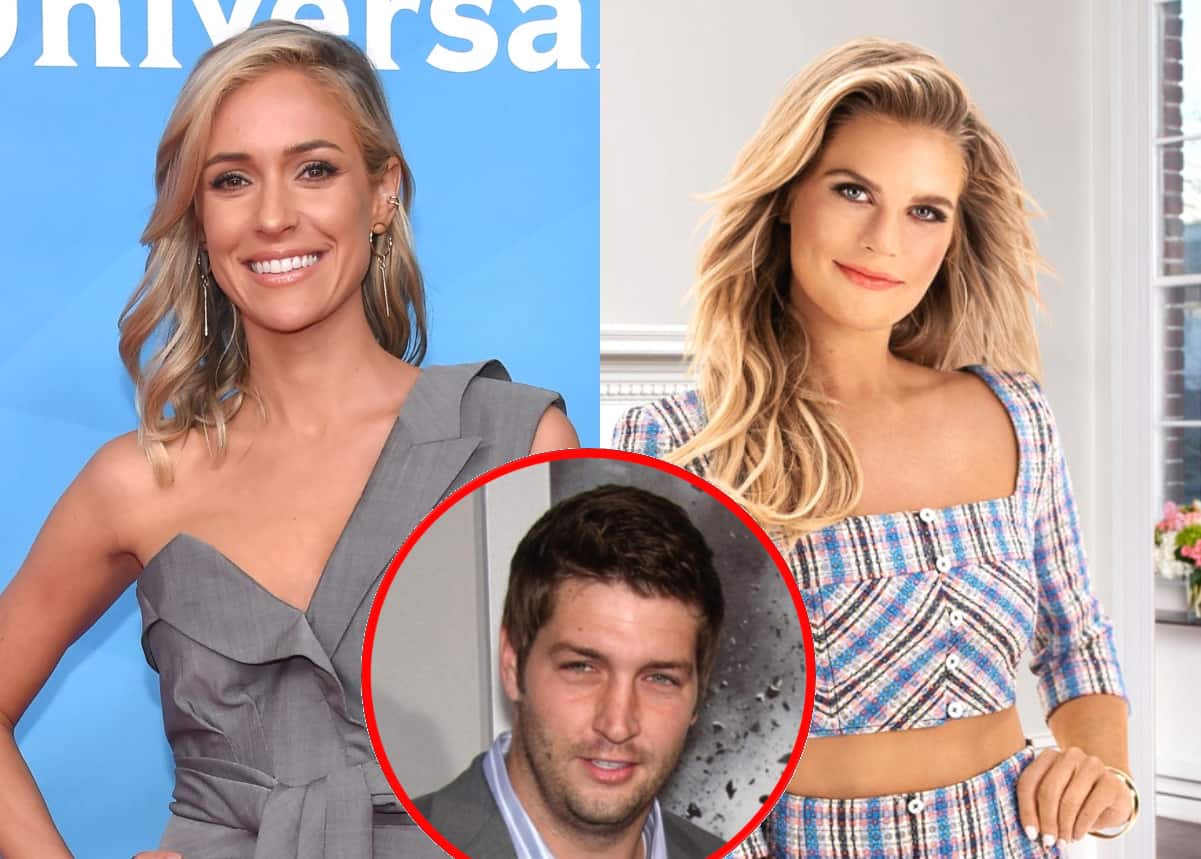 Kristin Cavallari is said to be “unbothered” by Madison LeCroy and her ongoing antics online.

After the Southern Charm cast member seemingly shaded the Hills alum’s parenting skills in a video shared to her Instagram Stories after her reportedly short-lived fling with Kristin’s estranged husband, Jay Cutler, an insider claims Kristin has her attention focused elsewhere.

“All of what Madison is saying and putting out there is just noise to Kristin,” a source told Us Weekly. “Kristin is unbothered by what is being said about her — it just doesn’t affect her in any way, to be honest.”

“[She] doesn’t take the time to read what’s being written about her and doesn’t know unless someone close to her brings it to her attention,” the insider continued, adding that Kristin “doesn’t spend a lot of time on social media.”

“She’s focused on growing her business Uncommon James and focused on being a mother,” the source added, giving a nod to the three kids she shares with Jay, including Camden, 8, Jaxon, 6, and Saylor, 5.

As Southern Charm fans may have seen, Madison was accused of mom-shamming Kristin when she recreated a video Kristin had filmed of herself and Madison’s ex-boyfriend, Austen Kroll, dancing to Taylor Swift.

“Don’t worry, my kid is at his dad’s,” Madison said during the clip. “I think when that video was made, hers weren’t.”

On the same day, Kristin and Jay sparked rumors of a potential reconciliation when they shared a photo of the two of them together, along with the caption, “The world is full of users. 10 years. Can’t break that.”

A short time later, Madison leaked a series of text messages reportedly sent between her and Jay.

“You reached out to me … Your intentions may have not been pure but that might be you projecting. I’ve never said anything about Kristin nor would I,” Madison said in one message. “I came into this honestly with good intentions. I want no part of being involved in a payback or drama. But you initiated and pursued.”

While Kristin was linked to comedian Jeff Dye six months after she and Jay announced their split in April 2020, a second report revealed that both she and Jay are currently single, despite their Instagram photo.

“Kristin and Jay will always have each other’s back no matter what and that’s what posting that photo was all about,” a source told Hollywood Life. “They are friends. They both consider themselves single right now. They’re working together as co-parents and support one another always.”

In more Madison news, the single mother of one also shared a rare photo of her ex-husband Josh Hughes this week on her Instagram page.

Below are pictures of Madison’s ex Josh, who she shares her 8-year-old son Hudson with, via the BravoandCocktails and Nightmaresarestillyourdreams Instagram pages. Madison captioned the video: “When your ex-husband still trust you with their hair,” as she panned to Josh getting his hair cut in her styling chair. 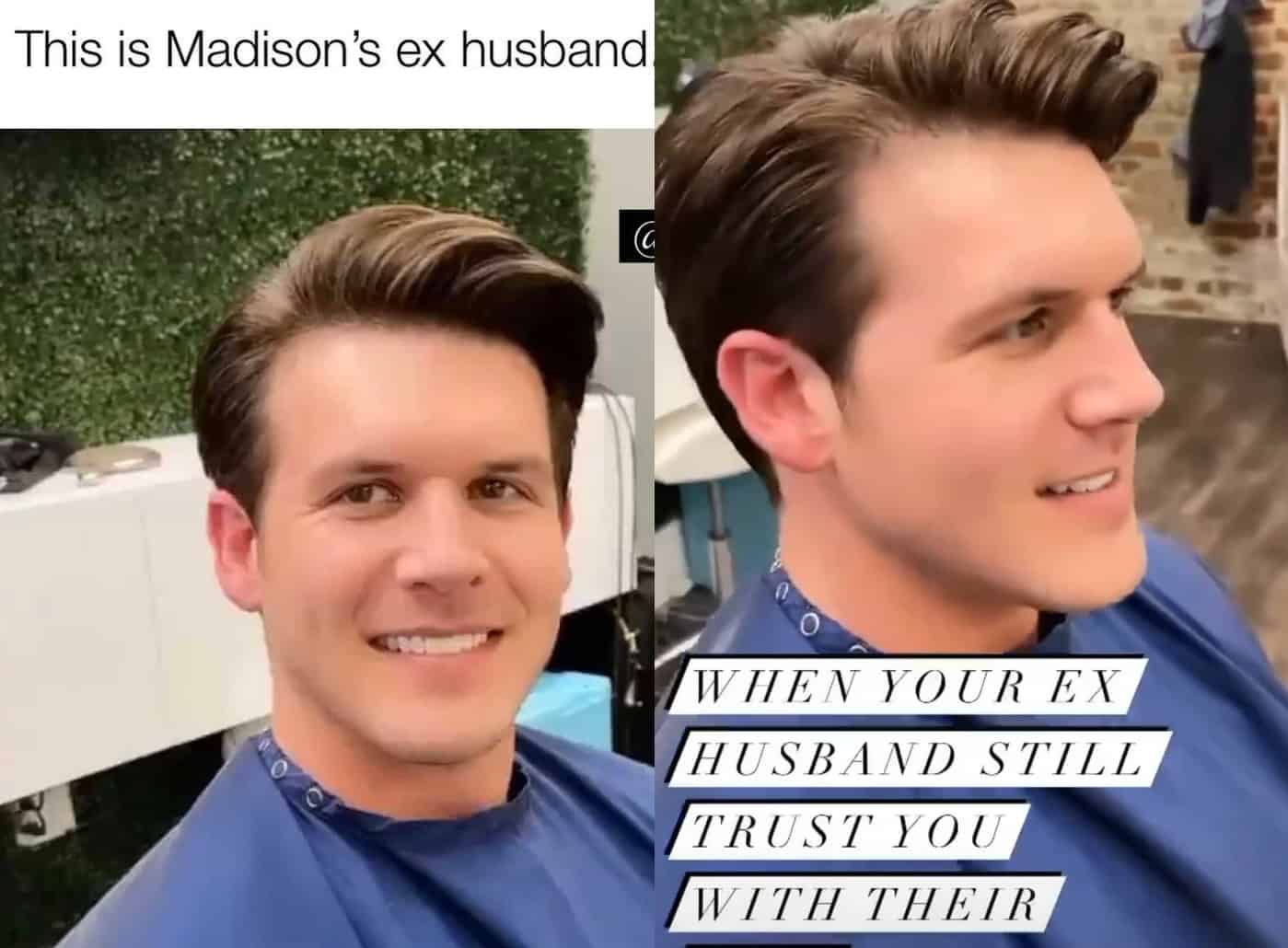