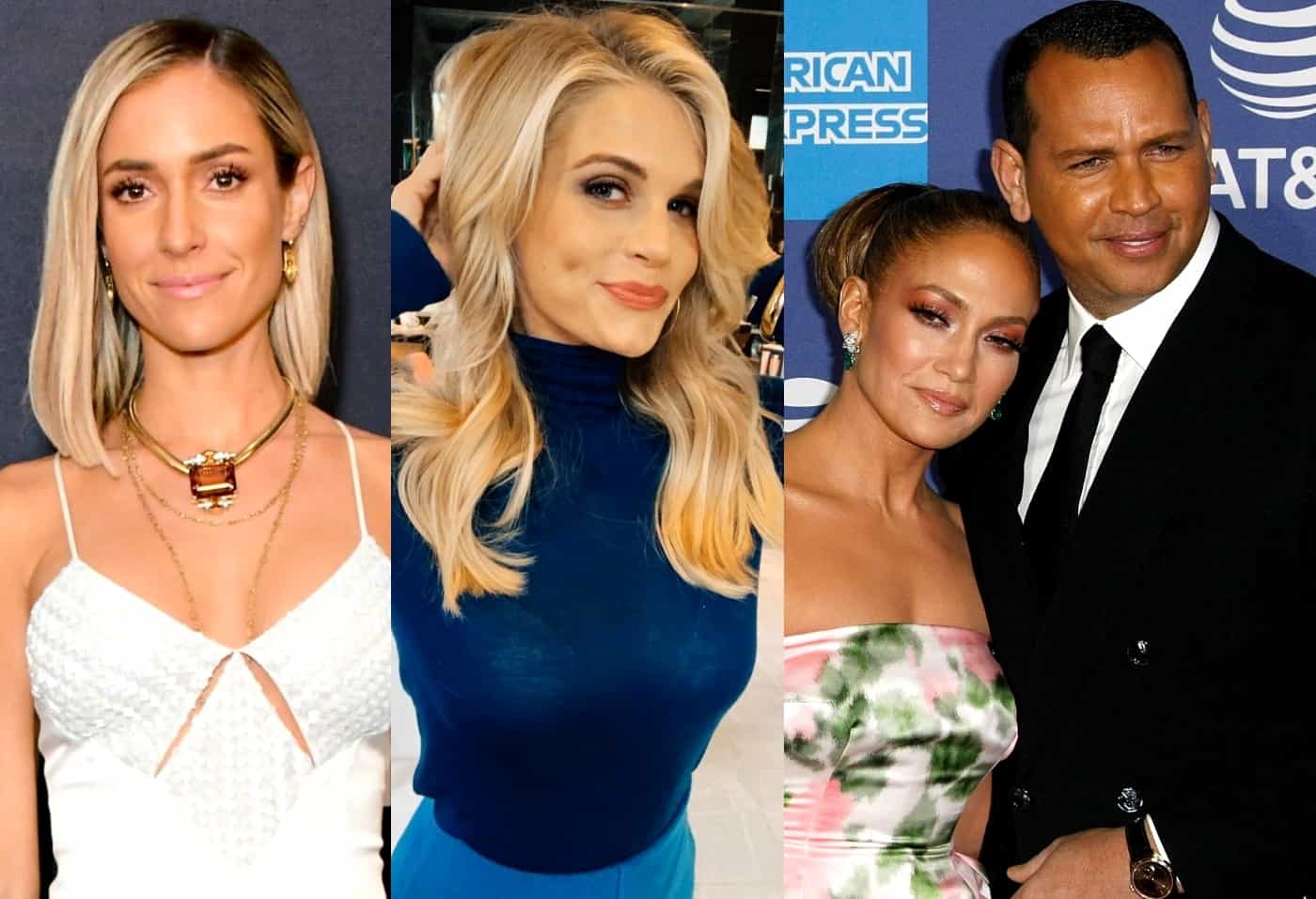 Kristin Cavallari appears to subtly shade Southern Charm star Madison LeCroy by working out rather than speaking out.

Now that Madison has broken her silence on the Alex Rodriguez rumors, Kristin appears to be showing her support for Alex’s fiancée, Jennifer Lopez.

As fans likely know, Madison was accused of having an affair with “a very famous … ex-MLB player” by co-star Craig Conover during the season seven Southern Charm reunion. Following a week of accusations, the hairstylist finally confirmed on February 3 that the ex-MLB player in question is A-Rod, but she says there was no physical affair.

“[We’ve] never been physical… never had any kind of anything. Just an acquaintance,” Madison explained.

She also added, “He’s never physically cheated on his fiancée with me. [I’ve] talked to him randomly, but not consistent.”

Just one day later, The Hills alum, along with her best friend Justin Anderson, posted a workout video on Instagram with the caption, “A little Thursday motivation for you lovies. Life is all about the hard work and the HUSTLE! Don’t rely on luck to bring you what you want out of life.”

Kristin is obviously not Madison’s biggest fan as the South Carolina native had a short-lived fling with Kristin’s estranged husband, Jay Cutler, and later went on to leak her private messages with the former NFL player. Madison also seemingly mom-shamed Kristin in an Instagram Live by insinuating Kristin was partying with Craig and Austen Kroll while she was supposed to be caring for her three children.

The “Let’s Get Loud” workout video also comes after an insider revealed that the Uncommon James CEO is “unbothered” by the drama between Madison and Jay.

“All of what Madison is saying and putting out there is just noise to Kristin,” a source told Us Weekly. “Kristin is unbothered by what is being said about her — it just doesn’t affect her in any way, to be honest. [She] doesn’t take the time to read what’s being written about her and doesn’t know unless someone close to her brings it to her attention.”

The seventh season of Southern Charm came to an end on February 4 with the conclusion of the two part reunion.