Carole Radziwill On What Really Ended Friendship With Bethenny Frankel, RHONY Alum Suggests Bethenny Was a “Narcissist” and Claims She Was “Age Shamed” on the Show 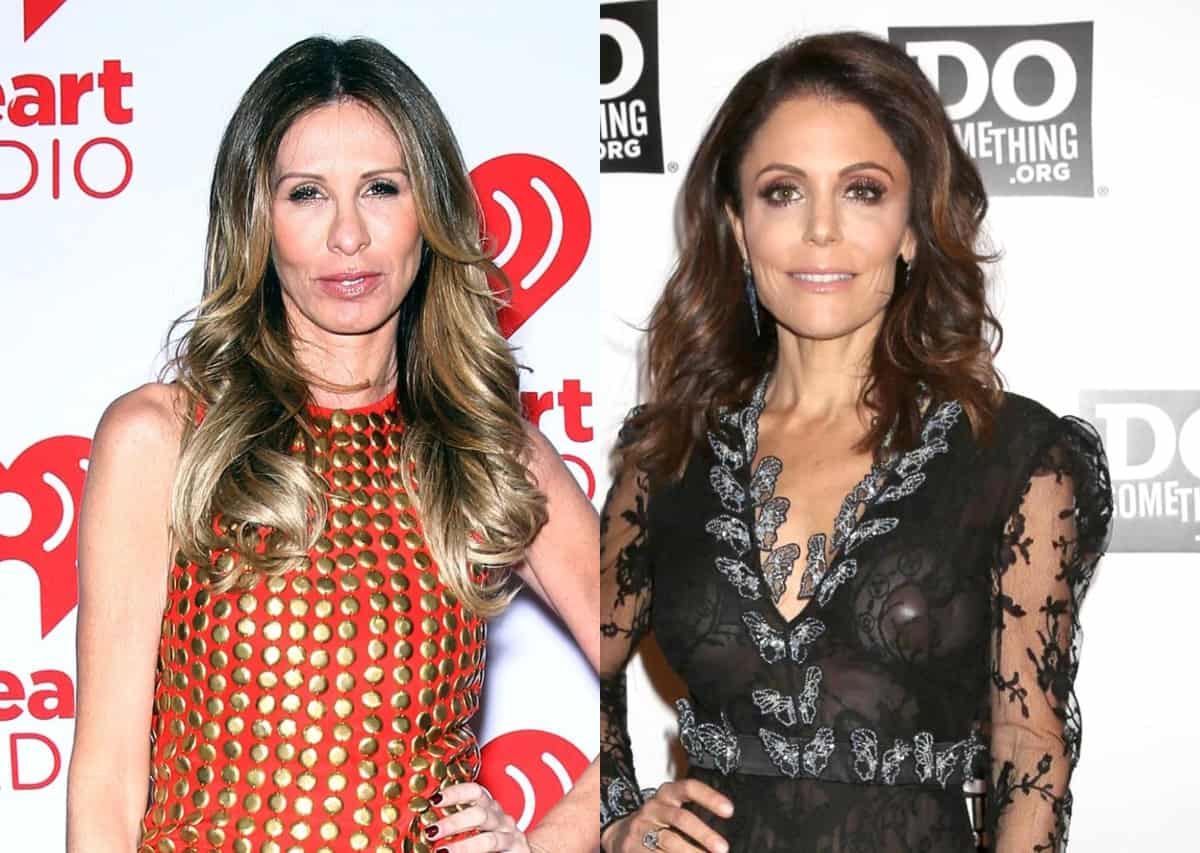 Carole Radziwill opened up about the end of her friendship with Bethenny Frankel during a recent interview.

While looking back at their falling out, Carole hinted at boundary issues and narcissism before claiming to have been age-shamed on The Real Housewives of New York City and revealing what it felt like to walk away from the Bravo reality series after starring on the show for six seasons.

“We developed a genuine friendship,” Carole said of her and Bethenny on Bravo Insider’s Life After Bravo. “She’s high energy and she’s very strategic and she talks a lot, which is great because I wasn’t a big talker. So in a friendship like that, I would listen, listen, listen, listen.”

Unfortunately, because Bethenny did so much talking and not much listening, Carole often felt that there was “too much Bethenny, none of Carole” in their relationship. When asked what really ended their friendship, Carole stated it was a conversation she had about boundaries.

“I wasn’t confused at all about why our friendship blew up,” she admitted. “We had had some difficult boundary-kind-of-conversations… and when you try to make boundaries with some people, they’re not down with that. So maybe she saw it as more of an attack against her.”

Although going through the loss of her friendship with Bethenny on RHONY was not a pleasant experience, Carole chalked it up to a learning moment.

“Now, I can recognize narcissists from a mile away,” she explained.

During another segment of Life After Bravo, Carole was asked about a comment she made about having just “five good summers left.”

“I was being sarcastic and funny,” she clarified. “I have many, many more than five. I think I have many more good summers left.”

According to Carole, who was met with a clip in which Bethenny accused her of wanting to be 45 but acting 7, she “was age-shamed” during her time with Bravo. So, in an effort to combat stereotypes about older women, she chose to celebrate her age by throwing herself a 50th birthday.

“I wanted to try to break those narratives about what women over the age of 50 could do or wear or act,” she noted.

Also on the show, Carole recalled the moments that followed her 2018 exit from RHONY.

“It is almost like hitting a brick wall going 60 miles an hour,” Carole said. “You are going at a level of speed that you’re not even aware of until you stop. I was like, ‘What am I going to do next?’ And I jumped into a bunch of projects and I think, looking back, that first year, if I were to do it again, I wouldn’t have done any of that. I would have just really checked out.”

“The emotional ups and downs of doing the show, that’s [no longer] my life. And there’s some great solace in that,” she added.