PHOTOS: Lala Kent Takes Fans Inside Baby Girl’s Nursery, Plus Vanderpump Rules Star Hints She May Give Birth Prior to April Due Date 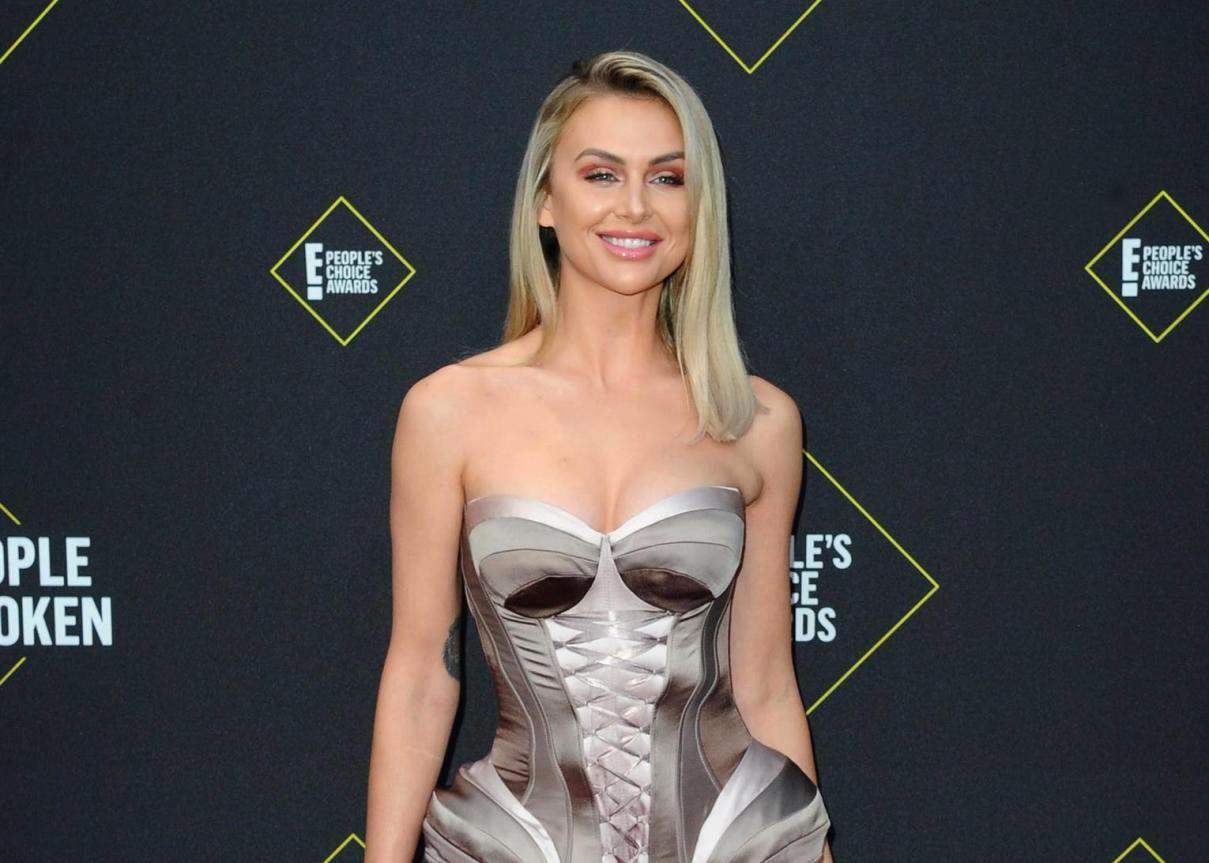 Lala Kent gave her fans and followers a sneak peek at her daughter’s nursery on her Instagram Stories on Thursday night.

As she and fiancé Randall Emmett prepare to welcome their first child together, the Vanderpump Rules cast member has been nesting and educating herself about the potential complications involved in premature or early birth.

“Slowly but surely,” Lala wrote in the caption of her photo, which featured a white crib, two mirrors, and a fuzzy pink carpet. 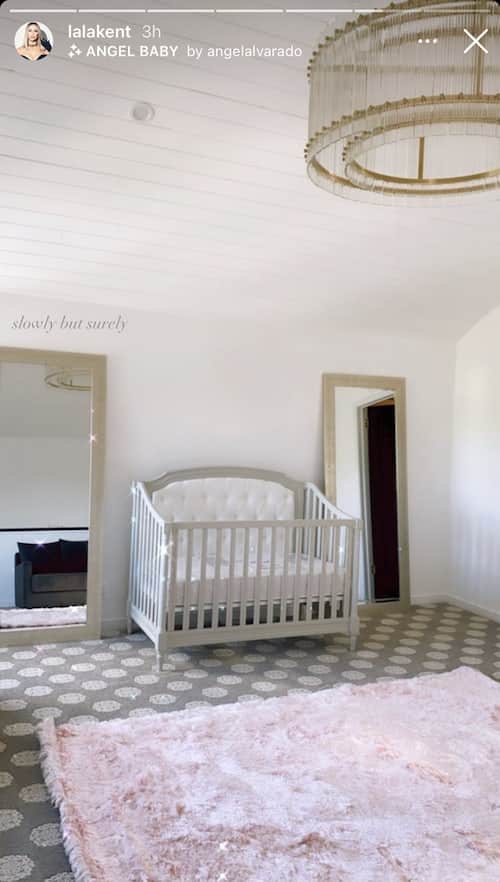 Also on her Instagram Stories, Lala opened up about the challenges she’s been facing as she nears the end of her pregnancy.

“Did anyone else hit the ‘I’m over it’ phase with [six] weeks left?” she asked, along with a photo of her growing baby bump. “I’m so blessed to get to experience this but y’all my back and ribs are doooooone. A flame thrower has also taken residence in my chest.”

Lala is due to give birth in April, along with Pump Rules co-star Scheana Shay, who is expecting a baby girl with Brock Davies, and Brittany Cartwright, who will welcome a baby boy the same month after announcing her departure from the show in December.

While Lala confirmed her baby is expected to arrive in April, she hinted in a post shared to her daughter’s Instagram account that the child may come sooner than that.

“Who had their baby before 40 weeks, and was everything okay?” read a question shared to the page.

Then, in the comments section, she thanked her followers for their support.

“Needed to see all of these beautiful stories of healthy babies, coming before 40 weeks. Thank you mamas,” she wrote. 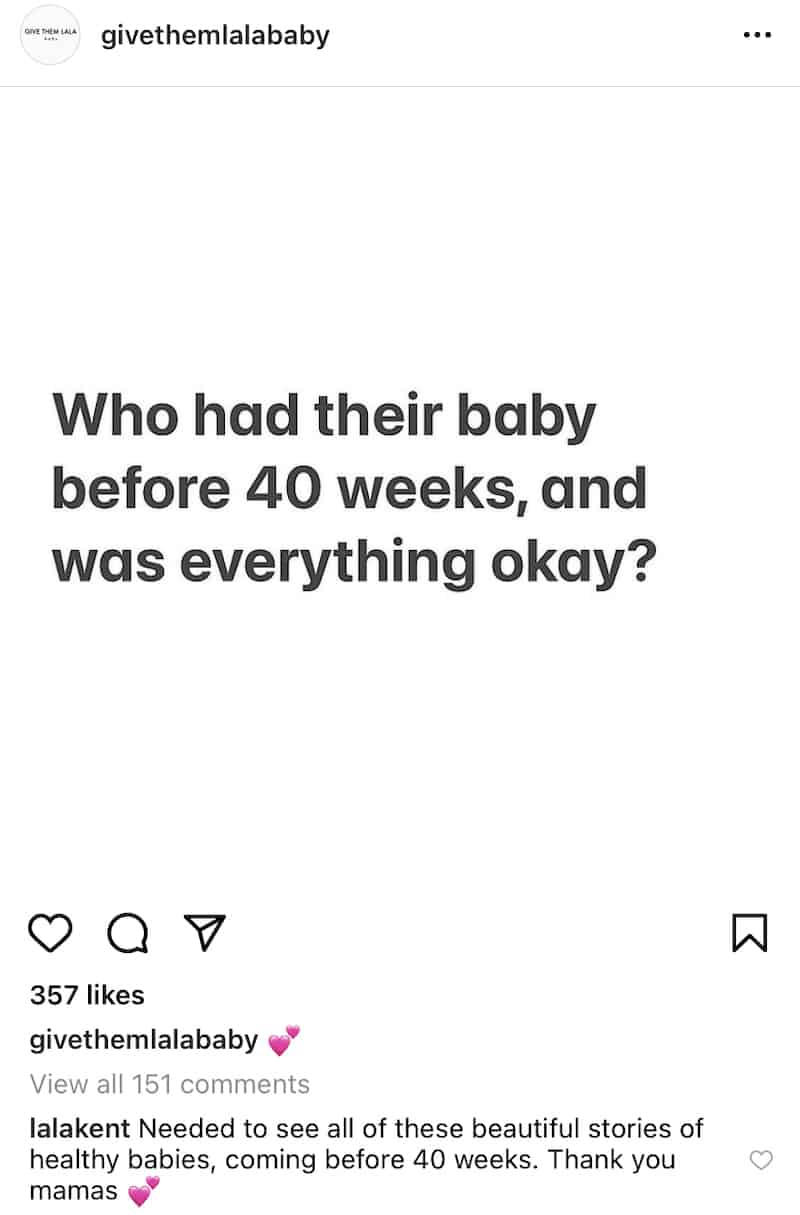 Bravo has not yet confirmed the return of Vanderpump Rules.