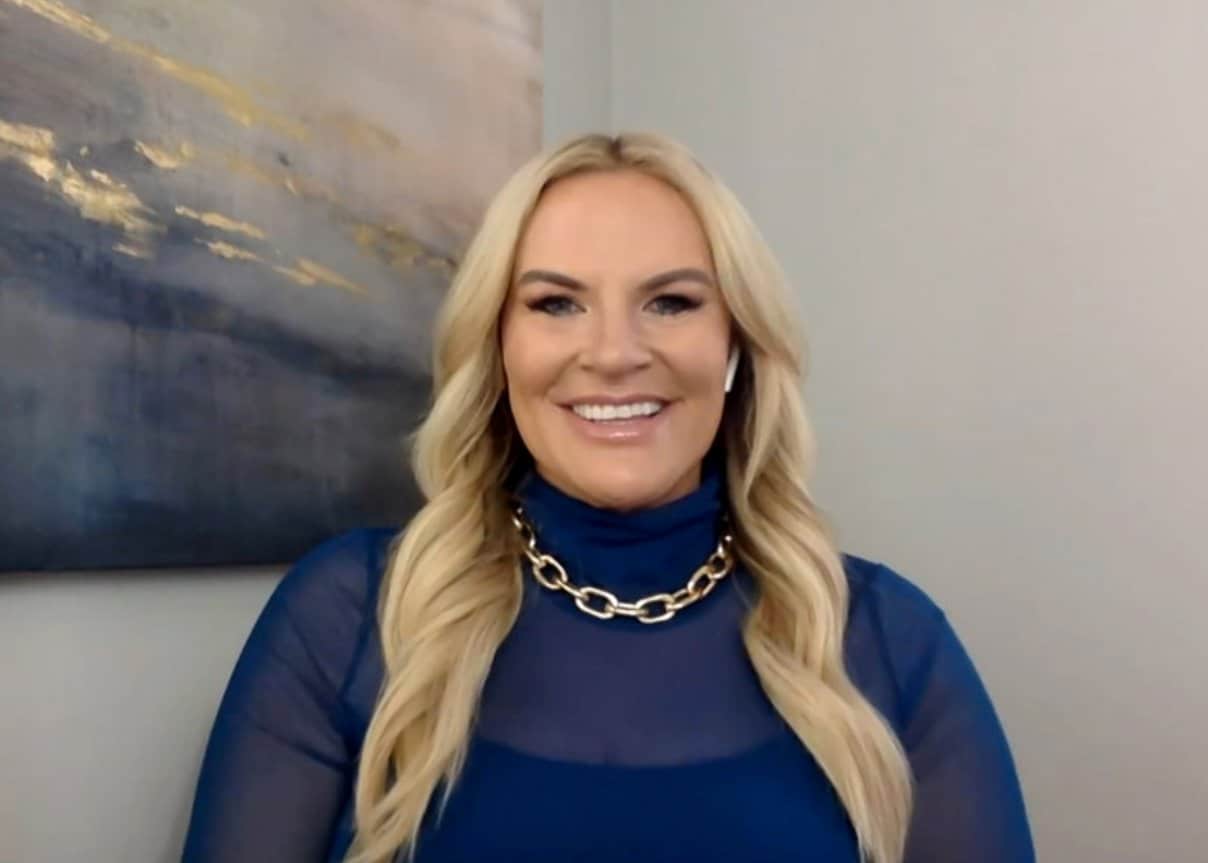 Heather has been a fan favorite since the show premiered, even garnering praise from Rihanna when the superstar slid into Heather’s DMs. The new reality star has been candid about her divorce and her struggle to follow Mormon doctrine, and her willingness to show vulnerability is just one reason why fans seemingly fell in love with the mother-of-three.

However, after watching the epic three-part reunion, some fans were left feeling confused after watching Heather go toe-to-toe with co-star Lisa Barlow. She called Lisa “dismissive” and told her she was “losing at life” as the two battled it out over how long they’ve actually known one another.

Lisa held her own, but viewers watched in amazement as Heather often talked over Lisa and seemingly tried to shut her down completely. As a result, a number of people have changed their minds about Heather, with many voicing their opinions on social media.

“This is no longer a Heather Gay stan account,” one person tweeted. “Her humble beginnings turned full-on mean girl at the reunion.” 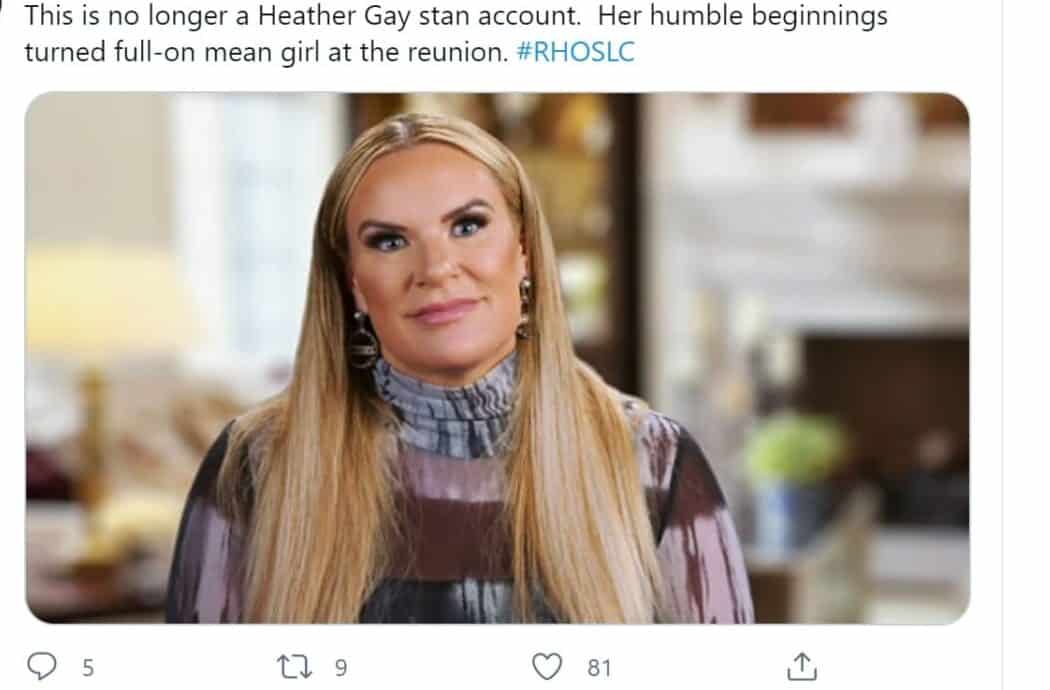 Another fan simply wants to take back the support they gave her throughout the season, stating, “Ain’t feeling Heather Gay this reunion. I feel like I need a refund.”

A third person claims Heather would have automatically been the season two fan favorite if she didn’t have the “worst reunion possible.”

“I just finished Part [two] of the RHOSLC reunion and I truly don’t understand why Heather Gay, who was most people’s favorite, decided to come and have the worst reunion possible. She could have barely said anything and [would’ve] sailed into Season [two] fan favorite.”

And a fourth fan just straight bashed the Beauty Lab owner’s reunion performance by claiming her status on the show must have gone to her head.

“Unpopular opinion – Heather Gay is a manipulative gaslighter and her ego has grown out of control,” the person tweeted, along with photo of Heather flashing a sneaky grin. 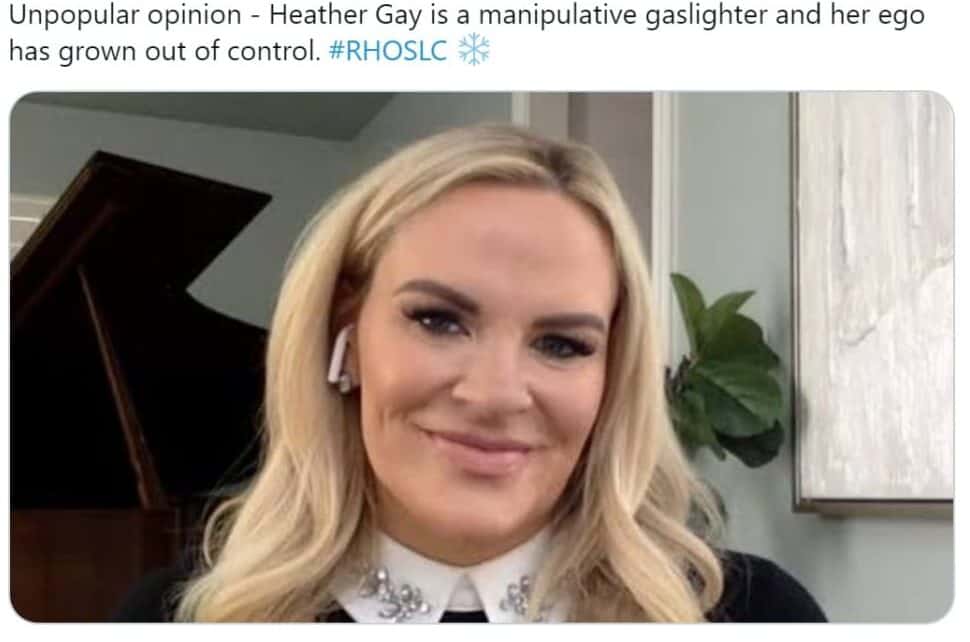 On the other hand, the self-proclaimed “flapper with the cankles” has still managed to maintain a huge amount of support on social media.

Several fans believe she’s an “angel” while others claim she was the “MVP” of the reunion. One person thinks Heather deserves to wear the “Queen Bee” crown next season and hopes to see Jen Shah bow down.

“Heather Gay is now the Queen Bee and I want to see Jen Shah in season two kiss Heather’s a** and beg for her friendship back,” the fan wrote. “How the situation is reversed. Jen is now at the bottom of the Totem Pole. [She] has a disturbing attitude and [she’s] very unlikable.”

The Real Housewives of Salt Lake City will reportedly return with its second season at the end of the year or early 2022.