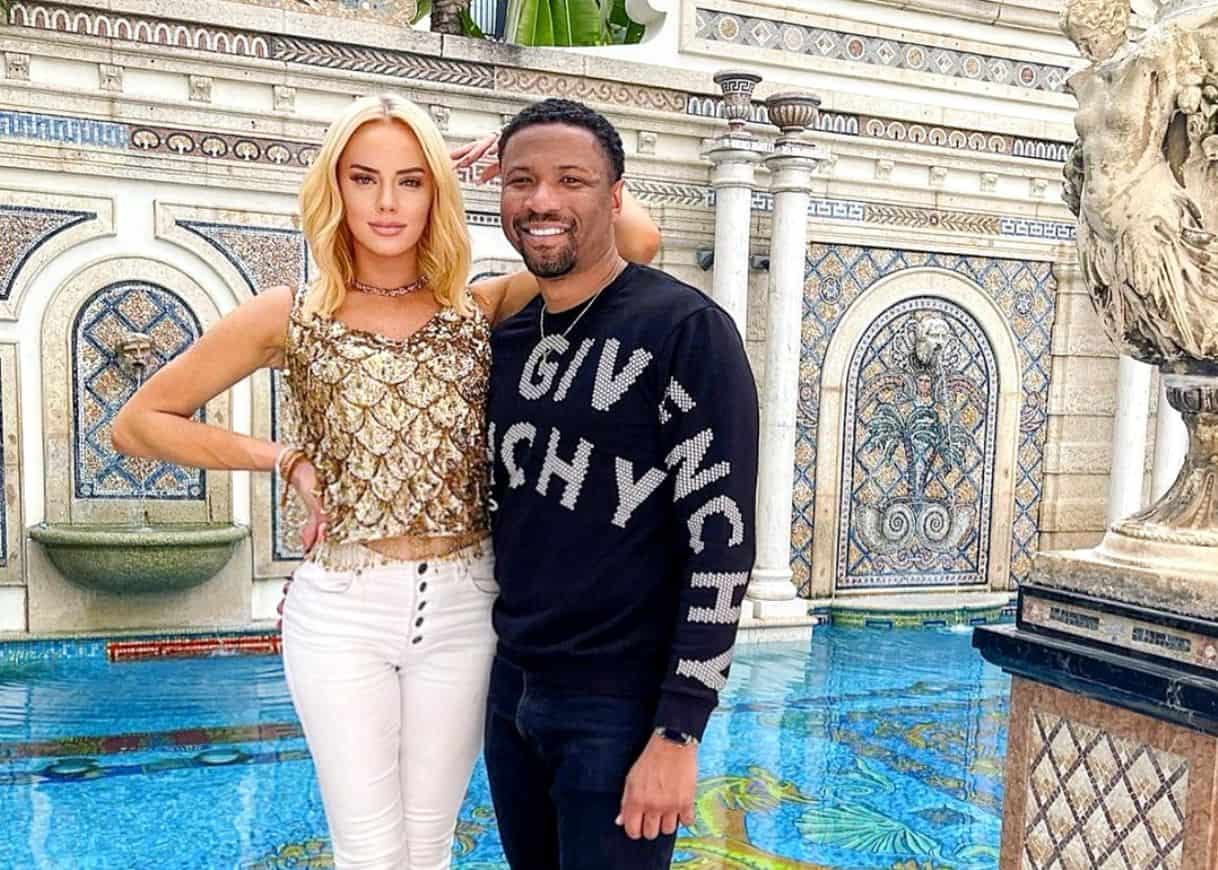 Kathryn Dennis‘ boyfriend, Chleb Ravenell, spoke out in her defense after a fan on Instagram accused her of filling the spots where her children should be with “random strangers.”

Following confirmation of the Southern Charm star having lost custody of her two kids, six-year-old daughter Kensington and four-year-old Saint, to former boyfriend Thomas Ravenel, Chleb defended his leading lady against rumors while also making it clear that he is not some random guy.

After sharing the photo below, Kathryn was met with accusations from a critic.

“Random strangers on the internet fill that empty spots where your kids should be? Please get better,” the person wrote.

After reading the hateful message, Chleb shared a couple of messages of his own.

“What made you want to comment this to her? Is it what you hear or read or are you actually in her life everyday?” Chleb asked, suggesting that not everything being reported is true. 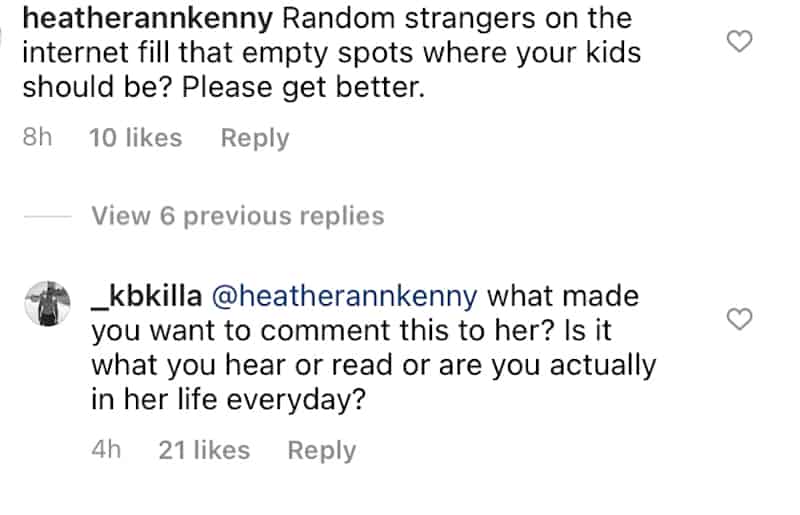 “And if you are speaking on me being a random stranger,” he continued in a second comment, “I got my mom, sister and brother a house at 32. I think I’ve been holding it down if you ask me!” 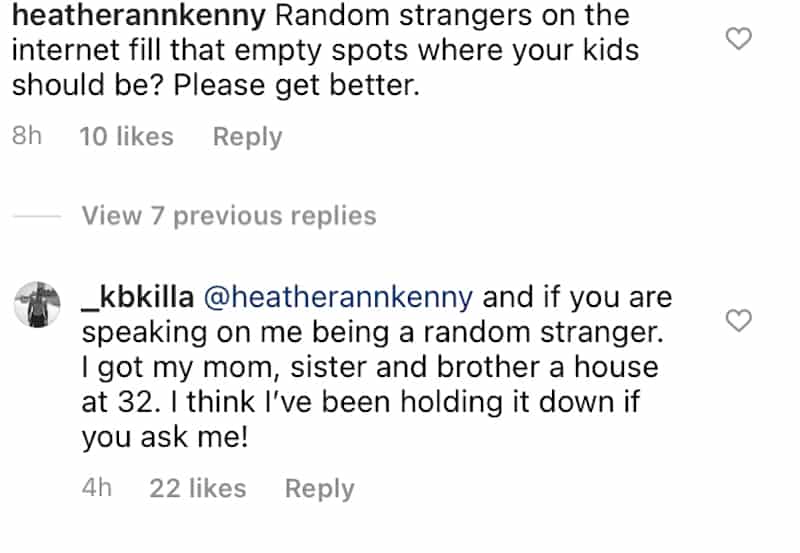 Kathryn went public with her romance with Chleb, who sparked rumors of an engagement last month, in July 2020, and last month, she opened up to E! News about his relationship with her children.

“He’s great with the kids. They love him. Kensie and Chleb have a cute little relationship. They like playing basketball together. I think sometimes she has a little crush,” Kathryn revealed.

Around the same time, during an interview with The Decider, she shared plans to welcome more children with Chleb.

“The pregnancy scare [on season seven] made me realize that I’m not done building my family and I do want more kids [and that] I definitely want to have kids with Chleb,” Kathryn said on February 11.

As part of a custody order put into place for Kathryn and Thomas at the end of last month, Kathryn is only allowed to spend time with her two kids every other weekend with a supervisor present.