Home Watch What Happens Live Andy Cohen Explains the Hiring and Firing of Real Housewives, Why He Believes Sharon Osbourne Should Return to The Talk

Andy Cohen Explains the Hiring and Firing of Real Housewives, Why He Believes Sharon Osbourne Should Return to The Talk 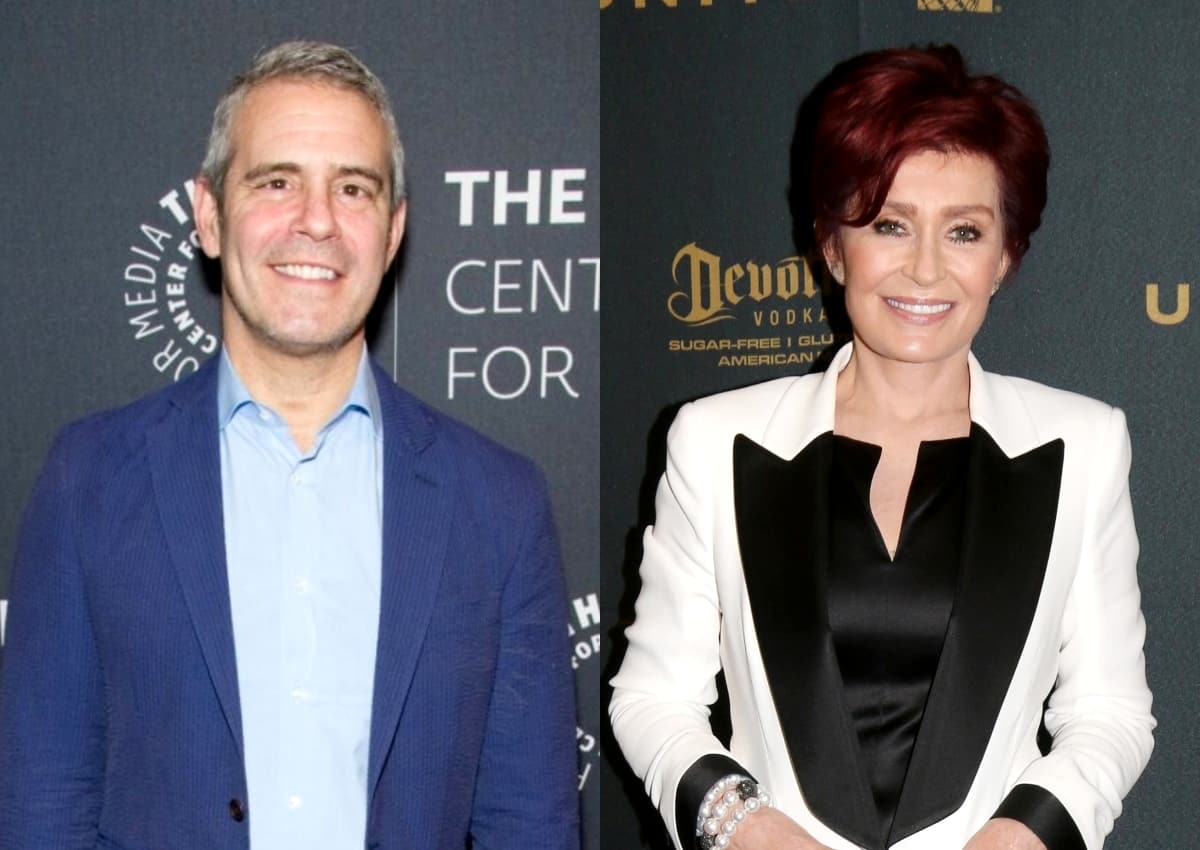 Andy Cohen welcomed the hosts of the Watch What Crappens podcast to his late-night show, Watch What Happens Live, on Tuesday, where he discussed the hirings and firings of the Real Housewives.

“How much are you apart of casting still with all the Housewives shows, are you still casting all the shows?” Ronnie Karam asked on the WWHL: After Show on March 16.

After confirming that he is still a part of casting, Andy explained what goes into the process of hiring and firing the ladies of his hit franchise.

During a Q&A session at the Tribeca TV Festival in 2018, Andy gave a lengthier explanation on how they decide on which Housewives will be getting the boot.

“It’s usually a conversation,” he said. “At the end of every season, we talk to the women about what they have coming up and whether they want to come back. What they see for the future. Then we also look at the show and say, ‘How do we want to change the show?’”

Also on his WWHL After Show, another guest asked him if he had plans to broadcast any uncensored episodes of the Real Housewives, Andy admitted that isn’t a call for him to make.

“Yeah, people love that uncensored clip of [RHONJ] that Bravo released where Teresa was yelling the c-word over and over [but] that is an issue that is above my pay grade,” he revealed. “It has to do with the FCC and issues bigger than I. I personally would love to see it. I get all the cuts uncensored and they’re quite fun to watch.”

As for his thoughts on Sharon and the controversy she faced after expressing support for Piers Morgan following his suggestion that Meghan Markle had lied during her interview with Oprah Winfrey, Andy said he believed Sharon should have returned to The Talk to address the scandal immediately.

“In my mind, what they should have done with the Sharon Osbourne thing is go back, get back on the horse the next day, talk it out on the air. Keep talking,” Andy said on Australia’s The Kyle And Jackie O Show radio show. “Now we’re investigating it and we’re investigating what happened. It’s like, just keep talking. You know?”

“The two things for me that make it impossible not to root for and care about Meghan and Harry is her saying she was suicidal and when you look at the racist crap that went down in various ways. It’s a no-brainer. I get why [they] left,” Andy said.

Watch What Happens Live airs Sundays through Thursdays at 11/10c on Bravo.