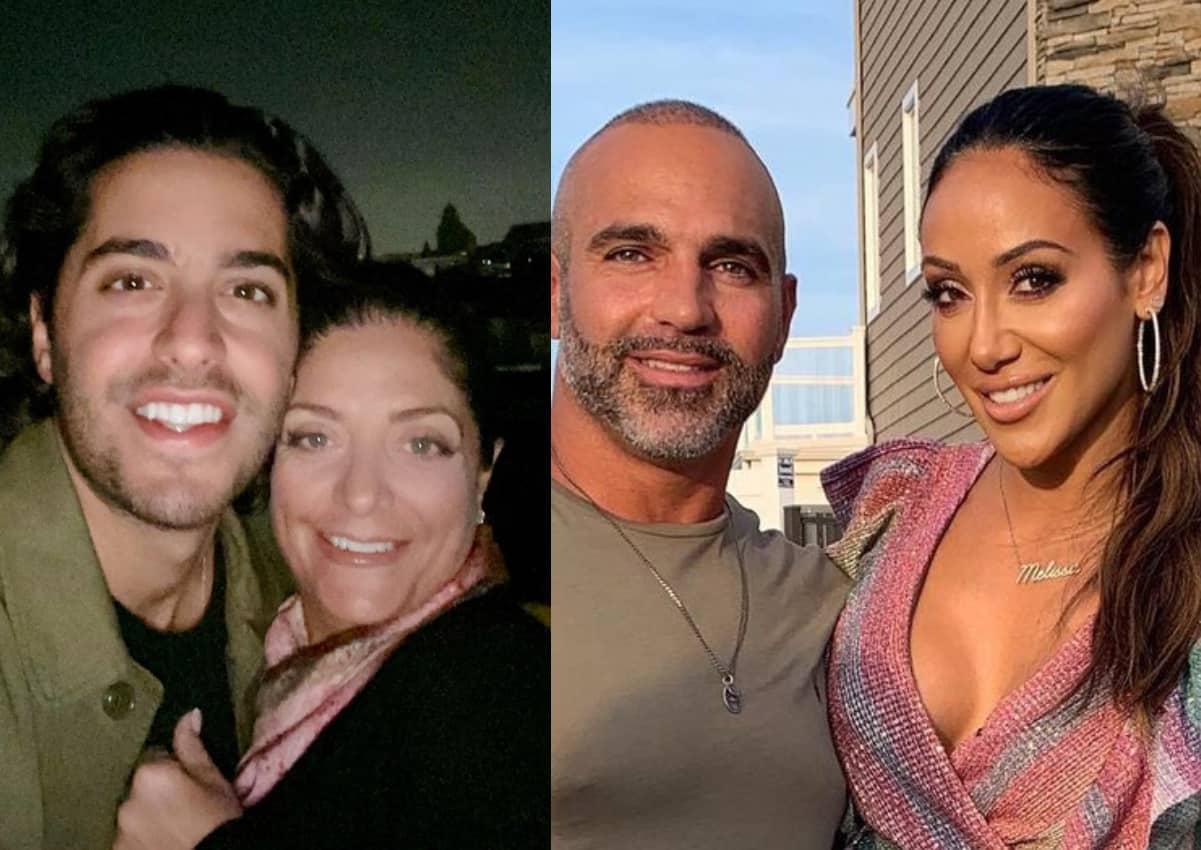 Kathy Wakile is speaking out about the drama her son, Joseph Wakile, recently sparked on Instagram.

During a new interview, the 55-year-old former Real Housewives of New Jersey cast member reacted to Joseph slamming her cousin, Joe Gorga, and his wife, Melissa Gorga, as “farm animals” before discussing their family feud and a potential Bravo return.

“To be honest, I didn’t know about Joseph’s comments until it was plastered everywhere,” Kathy told Us Weekly on Wednesday, March 17. “Sometimes less is more, however, [my kids] Victoria and Joseph have seen a lot, heard a lot and have watched people act without heart and compassion. While his response to a ridiculous question was sarcastic, I know he didn’t mean any harm.”

Last month, after Page Six revealed on Instagram that the Gorgas weren’t in attendance when Victoria Wakile tied the knot with husband Teddy Kosmidis in New Jersey, Joseph explained why they weren’t a part of the wedding.

“Lmao we cut those farm animals out of our life years ago,” he commented on the post. “That’s why they weren’t in attendance.”

Joseph’s shocking comment was made over two years after Melissa appeared on a 2018 episode of Watch What Happens Live and confirmed her relationship with Kathy was practically nonexistent.

“Honestly, I feel like because we entered the show together and I stayed and [Kathy] was no longer on the show, she just felt like everyone should have helped her to stay on. I don’t know,” Melissa said at the time. “It was, like, a lot of hard feelings after that. … It caused a little tension.”

Despite the drama, Kathy hopes she and the Gorgas will one day make amends.

“We were a family,” she told Us. “It’s sad, but you learn to keep going and surround yourself with the people that are there for the highs and for the lows, people that support you and want the highest good for you. That’s what life is about. You have to be real and authentic and live your truth.”

As for whether or not she’d consider a RHONJ return, Kathy said she’s learned to “never say never.”

“Reality TV has changed a lot. I’ve evolved and grown since my time on RHONJ … I wish they showed more of the good times [on the show],” she shared. “There were actually a lot of laughs.”

RHOBH’s Garcelle Beauvais Says Sutton Stracke Was “Wrong” in Crystal Kung-Minkoff Feud, Shares What She Should Have Done