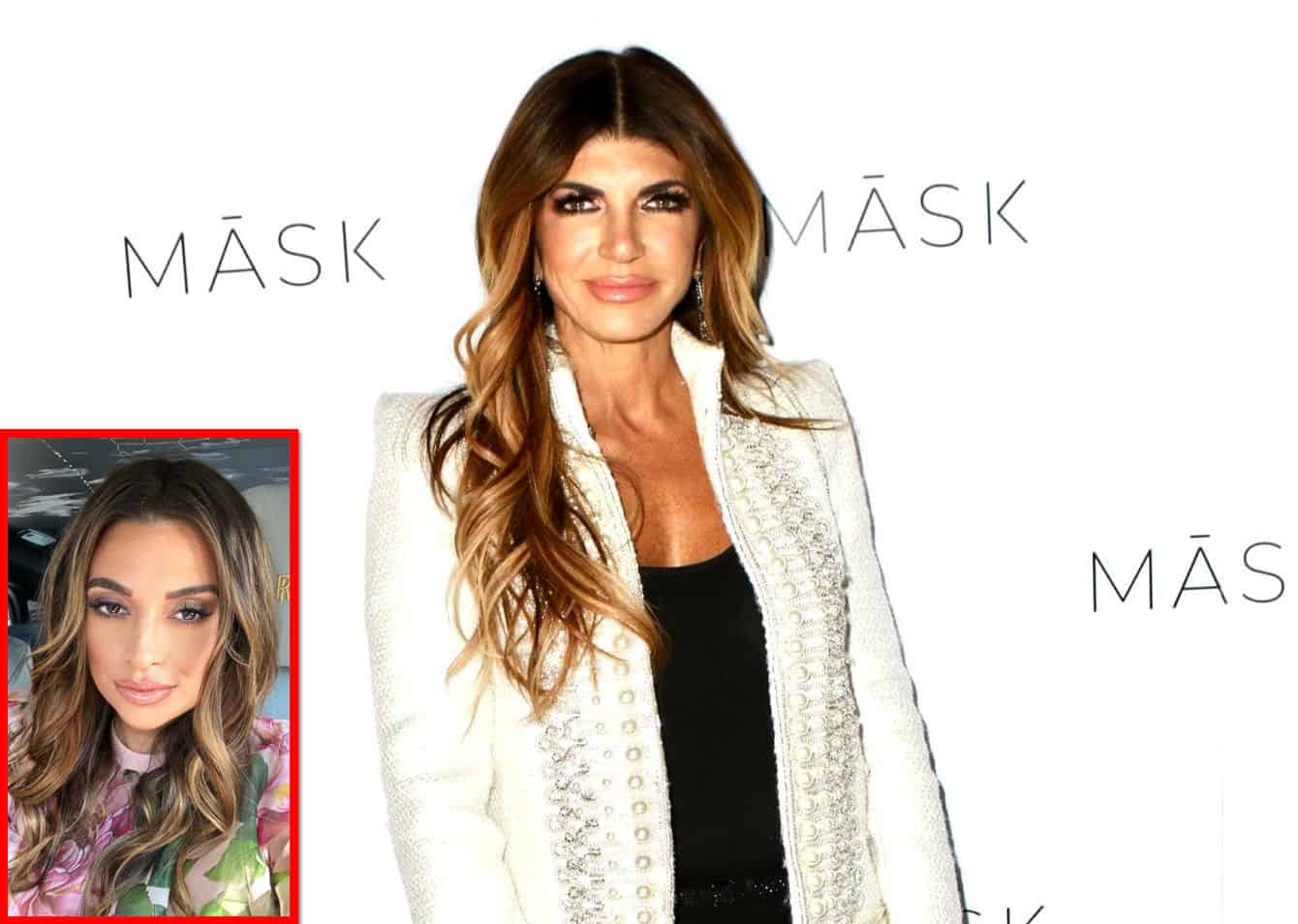 Following the drama between Michelle, her husband John Steingraber, and Joe Gorga and Melissa Gorga on The Real Housewives of New Jersey, it seems Teresa has decided to list her home with another agent.

As RHONJ fans likely know, right around the time Teresa was planning to list her home for sale with Michelle’s help, Jon accused Joe of owing him “tens of thousands” of dollars for his work on a Grow with Gorga event.

Jon, who is a motivational speaker, spoke at the event and also claimed to have sold $20,000 worth of memberships for Joe’s business. Apparently, Jon believed Joe had agreed to split the profits with him, but he never received a payment.

Joe immediately denied the accusation and questioned why Teresa would hire Michelle while she and her husband were spreading rumors. Teresa seemingly understood and explained to the realtor that she couldn’t allow her to list the home until Jon worked things out with her brother.

On the March 17 episode, viewers watched as the men had a conversation about the whole ordeal. They ultimately agreed it was a miscommunication and shook hands. Consequently, Teresa then told Michelle she had the listing.

Then, in September 2020, Teresa placed the 10,000 square-foot property on the market for $2.5 million and followed through with her promise as she enlisted Michelle to handle the sale. Unfortunately, Michelle wasn’t able to find a buyer, and the asking price was slashed by $250K in January.

In addition to the January price cut, Reality Blurb has uncovered that Teresa also switched her listing agent in January, hiring local realtor Joshua Baris of N.J. Lux Real Estate. According to PEOPLE, he is the same realtor who recently sold Joe and Melissa Gorga’s home. It’s currently unclear why Teresa chose to cut ties with Michelle professionally.

The reality star is likely desperate to unload the palatial mansion she once shared with ex-husband Joe Giudice, especially since she recently purchased another $3.3 million home with her boyfriend, Luis Ruelas, in February.