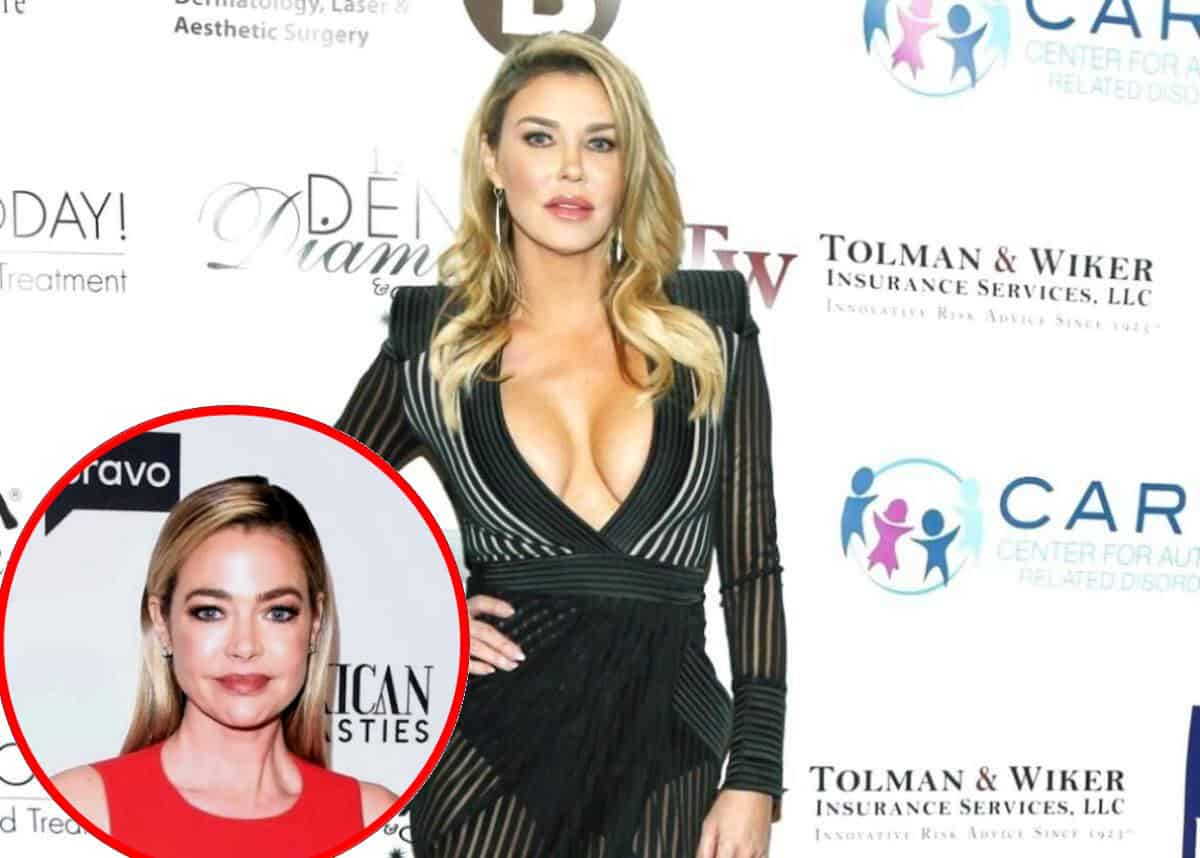 Has Brandi Glanville gone too far with fillers?

During an appearance on Australia’s The Morning Show on Wednesday, the former Real Housewives of Beverly Hills star appeared nearly unrecognizable as she revealed she’s been trying to communicate with Denise Richards and addressed potential reality TV regrets.

“[Denise] and I have not spoken. We haven’t seen each other since I told the ladies [about the alleged affair], not on the show, not at the reunion, not in person,” Brandi, 48, explained on March 24.

“I’ve reached out to her over email saying, ‘We need to sit and talk.’ But I have not heard for her or seen her since I said that in [Kyle Richards]’s house that night,” she continued. 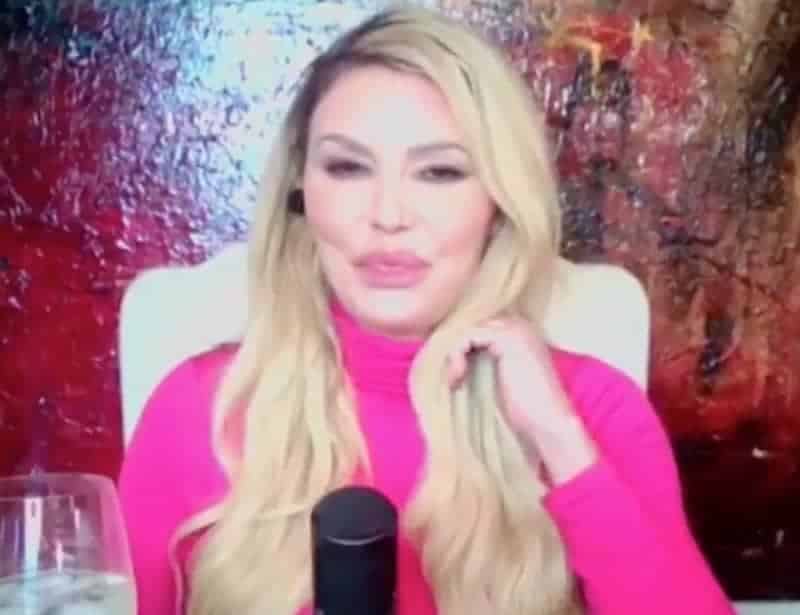 While Brandi’s claims of an affair with Denise led to Denise’s September 2020 exit from the RHOBH cast, Brandi said that looking back on her reality past, she doesn’t have any regrets.

“I don’t have regrets but when I watch it back I get anxiety because I know I was a hot mess, like a mess, but you know what? It was just me being real,” she noted. “I wasn’t pretending to be somebody else. I don’t have regrets. But I’m like, ‘Oh, my kids are now seeing this.’ But it is what it is.”

According to Brandi, she knew she was a hot mess during her early years on RHOBH but feels she had good reasons for it.

“I was going through a divorce. I was trying to figure my life out. It was a really hard time for me,” she admitted.

Although Brandi said that she stayed true to herself throughout her time on reality television, she also stated that some of her former co-stars did not.

“Some of those people were pretending and I’m glad they got called out,” Brandi shared, not naming names. 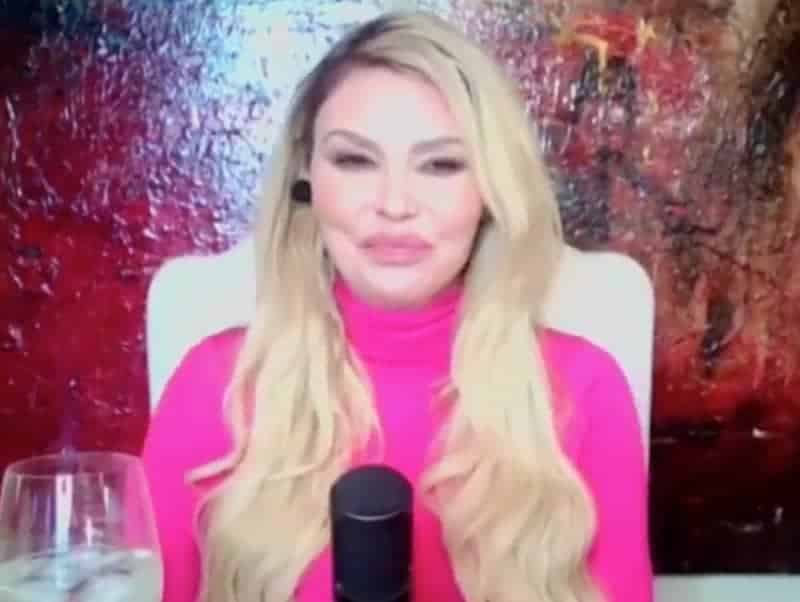 Following the appearance, before and after photos of Brandi began making their rounds on social media.

In response to one particular post, one Twitter user said, “Fillers should have a limit..Lol,” as another told Brandi, “Guuuurrllll, you better Stop!”

Fillers should have a limit..Lol🤣

The Real Housewives of Beverly Hills season 11 is expected to premiere on Bravo sometime this spring or summer.