Home Real Housewives of Orange County News RHOC’s Shannon Beador Claps Back at David Beador’s Wife Lesley for Suggesting She Lied About Sending a Baby Gift, Find Out What Shannon Sent and How Lesley Responded as John Weighs In

RHOC’s Shannon Beador Claps Back at David Beador’s Wife Lesley for Suggesting She Lied About Sending a Baby Gift, Find Out What Shannon Sent and How Lesley Responded as John Weighs In 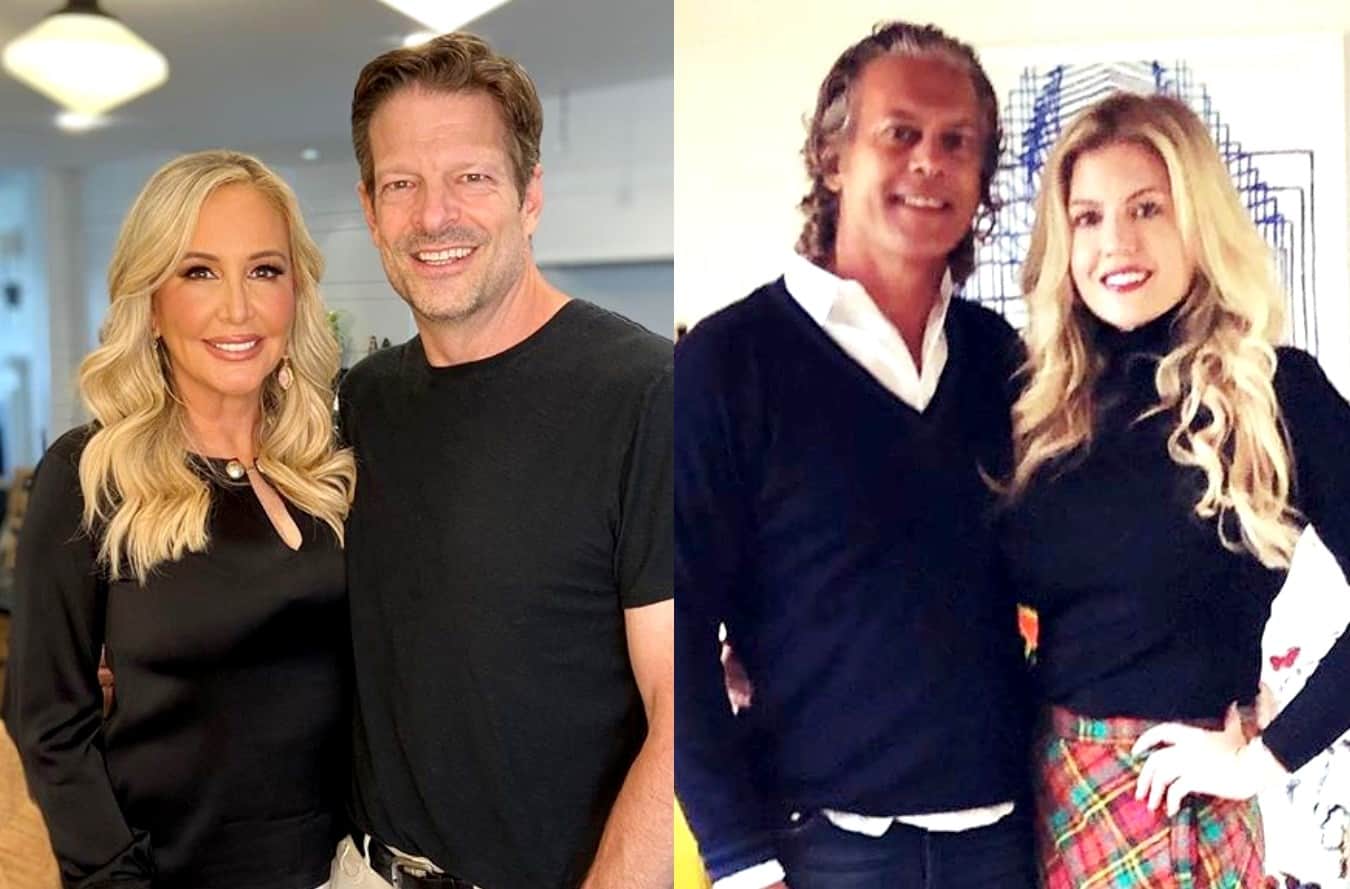 Shannon Beador is again speaking out about the baby gift she sent to her ex-husband, David Beador, and his new wife, Lesley Cook, following the arrival of their daughter Anna earlier this year.

While appearing on Jeff Lewis‘ SiriusXM show Jeff Lewis Live on Wednesday, the Real Housewives of Orange County cast member revealed what she bought for the little girl before clapping back at Lesley for suggesting she had lied about the gift as her boyfriend, John Janssen, weighed in on the drama.

“Well, I did want to go over the top. I wanted to be thoughtful. So I bought a Madeline doll and three of the hardback books, and I said, ‘Congratulations on your, the birth of your child. This was the girls’ favorite,'” Shannon revealed. “Madeline was the girls’ favorite. It was just little, like $75 or something. So I sent it with the girls to bring to the house.”

After revealing that she had sent the gift to David and Lesley earlier this month, the RHOC castmate was met with a full-on denial from Lesley, who took to her Instagram Stories to accuse Shannon of lying.

“Another fake story,” Lesley had alleged.

Then, when Jeff wondered if the gift could have gotten lost, Shannon made it clear that David and Lesley were both well aware of her kind gesture.

“No, because she knew, the girls said, ‘Mom got you a gift.’ And David said, ‘That’s nice.’ And she said, ‘I don’t want it,'” Shannon explained. “So I don’t know. I’ve never met her. You know, that’s another thing. Two and a half years spending half time with my children. Why haven’t we met? John and I just were perplexed.”

At that point, John confirmed his girlfriend’s story.

“I saw the gift. She did send it. It’s just kind of frustrating that [she got] an article claiming that she didn’t,” he said.

The Real Housewives of Orange County is in the midst of a filming hiatus ahead of season 16.