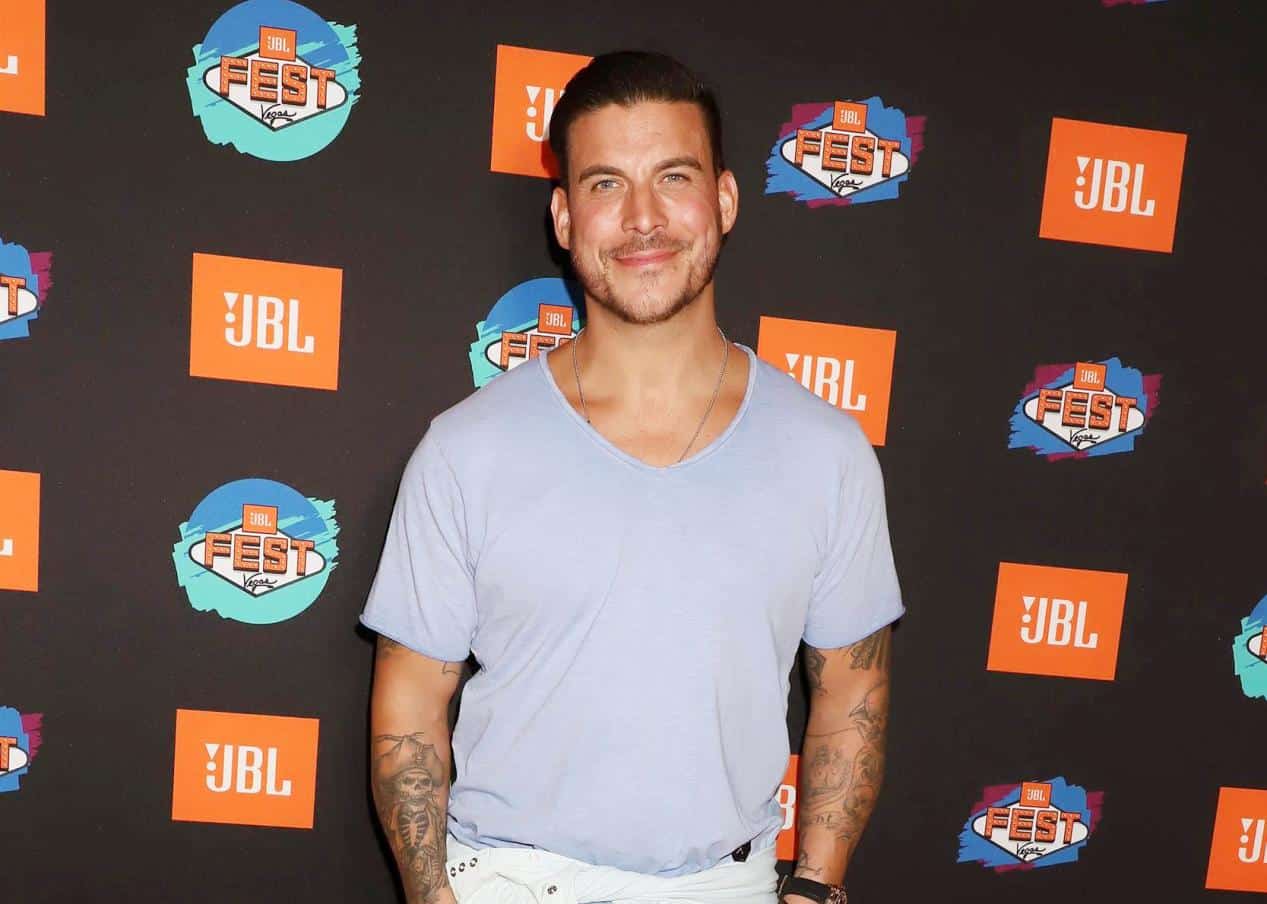 Jax Taylor celebrated the one-week birthday of his son, Cruz Michael Cauchi, by sharing a series of new photos of the little boy on his Instagram account and Instagram Stories.

After his wife Brittany Cartwright gave birth last Monday, April 12, the ex-Vanderpump Rules cast member took to his Instagram page, where he shared three images of his child and gushed over his new life as a father.

“Happy one week to my little man Cruz, the amount of love we have for our son is unmeasurable. I can’t believe a week ago today you came into our lives and have changed us forever,” he wrote in his April 19 post. “Never has a man been more of a man until he has become a father in my opinion, fatherhood is the greatest thing to ever happen to me. You can’t explain the feeling, it’s like explaining water to some one who’s never felt water.”

According to Jax, he’s never been happier than he’s been over the past several days.

“Cruz has brought me more joy in the last week than I could of possibly ever imagined. I promise I will use my fathers handbook and give you the best-childhood a boy could ask for. I am already so proud of you son… love Dad,” he concluded. 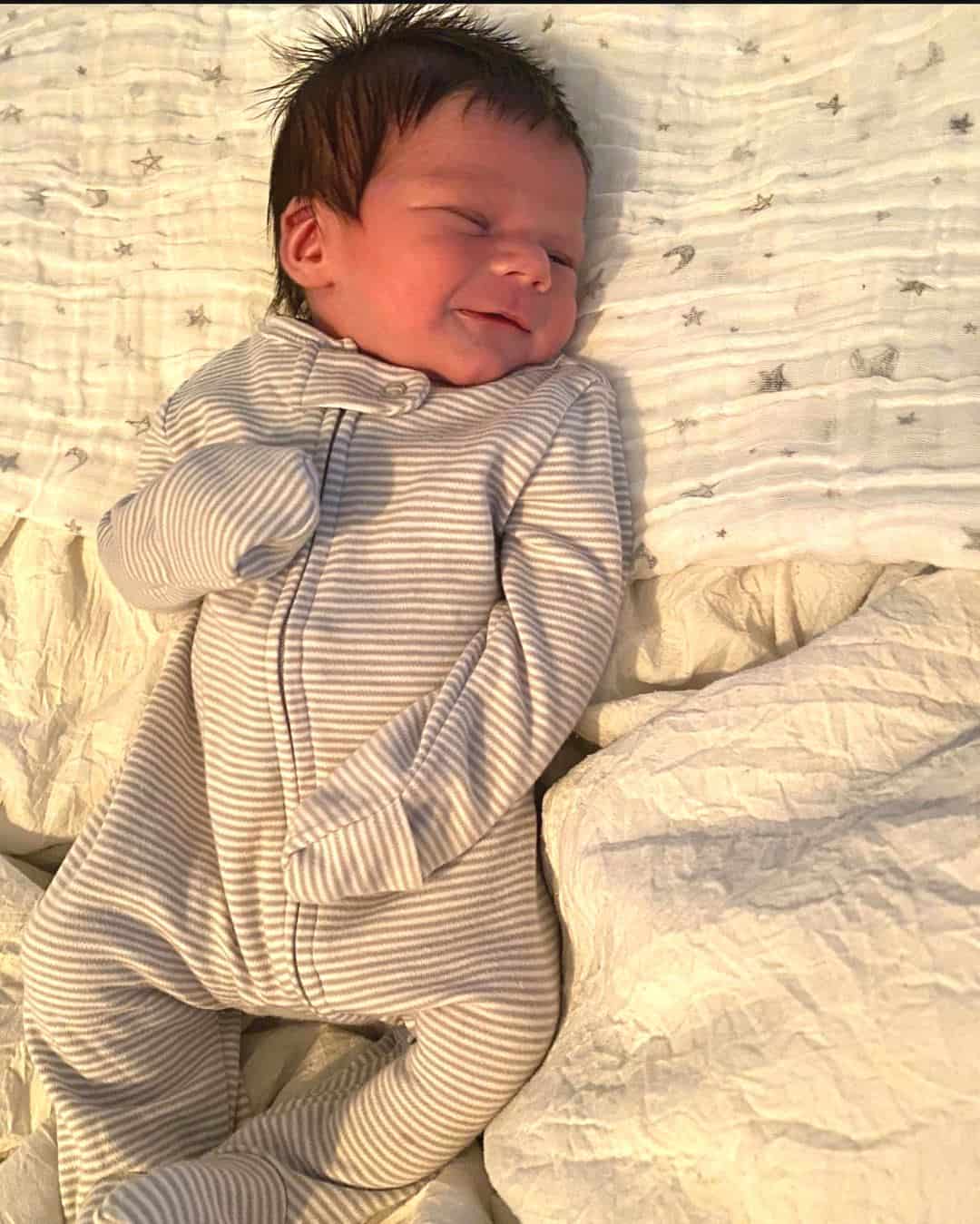 In addition to the photos and statements shared on his Instagram page, Jax also posted a couple of images on his Instagram Stories, one of which featured a spiky-haired Cruz on his back in a bassinet and another in which the child was seen wearing a hat in a swing.

“No pics please,” Jax wrote in the caption of his second photo. 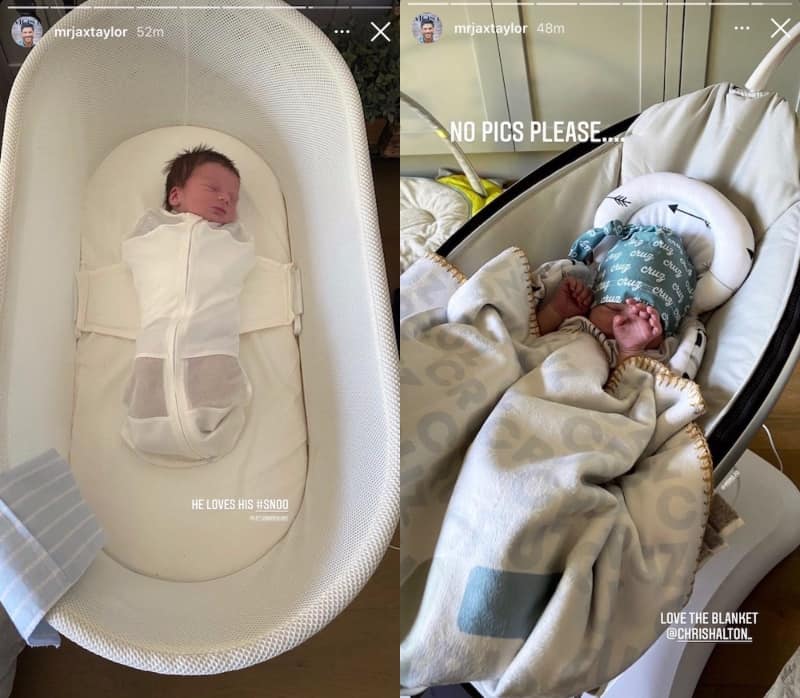 In February, months before Cruz’s arrival, Jax confirmed he and Brittany, who announced their departures from Pump Rules in December 2020, were looking to buy a home in Kentucky, where Brittany’s family resides.

“It’s not happening today but it is in the foreseeable future… Maybe next year, if I can talk Brittany into it… I want to raise my kid in Kentucky [but] I’ve got to get Brittany on board,” he explained.