Brandi Redmond Shares First Post With Husband Bryan Since His Cheating Allegations, RHOD Star Says She’s a “Happy Wife” in Video With Him 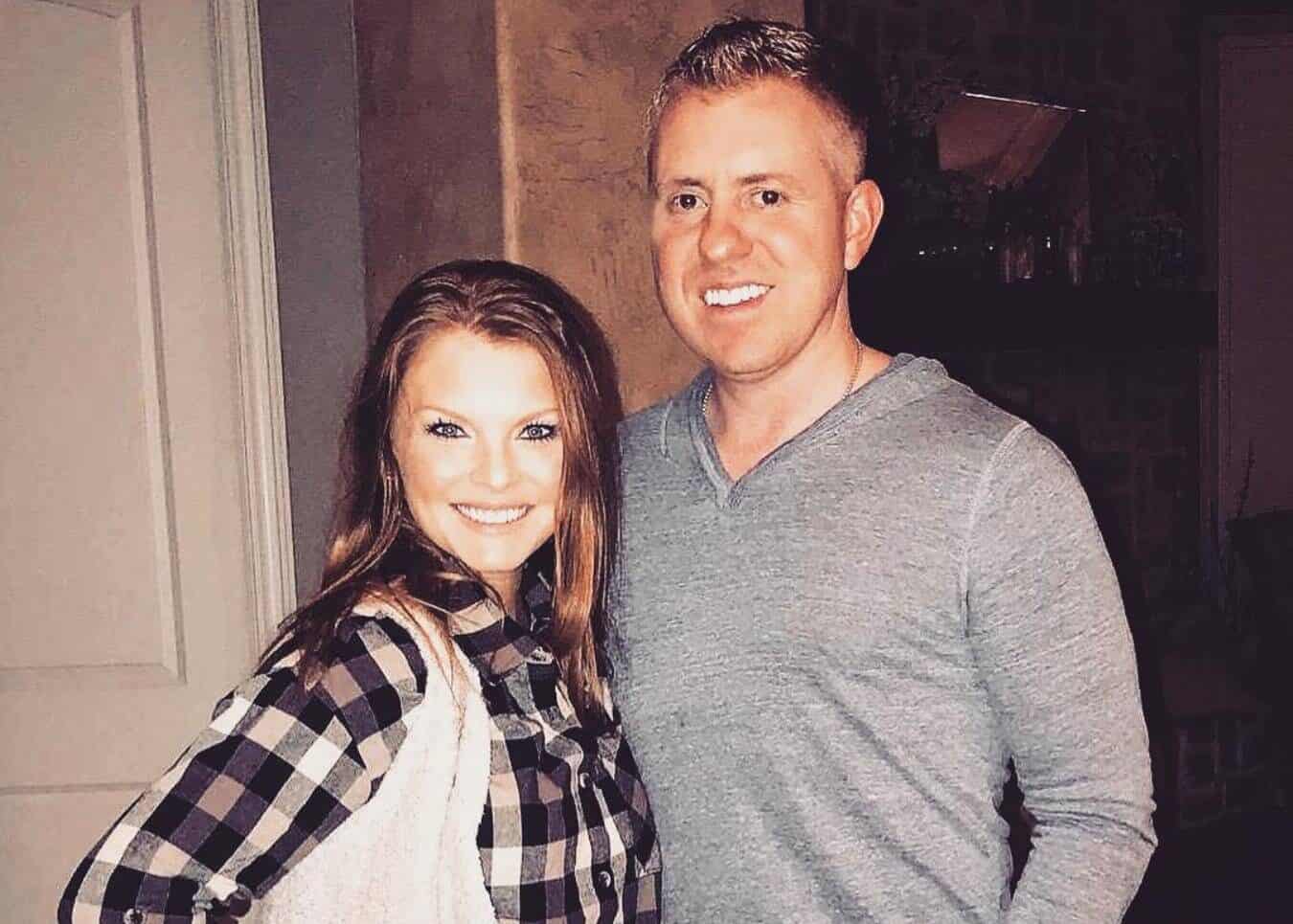 Brandi Redmond shared a video of herself and her husband Bryan Redmond over the weekend in which she described herself as a “happy wife.”

Over a month after Bryan was accused of cheating on the Real Housewives of Dallas cast member following the release of a 2018 video in which he was seemingly caught kissing another woman, Brandi posted a clip of the two of them on her Instagram Stories.

Swipe to see Brandi’s video in the post below. 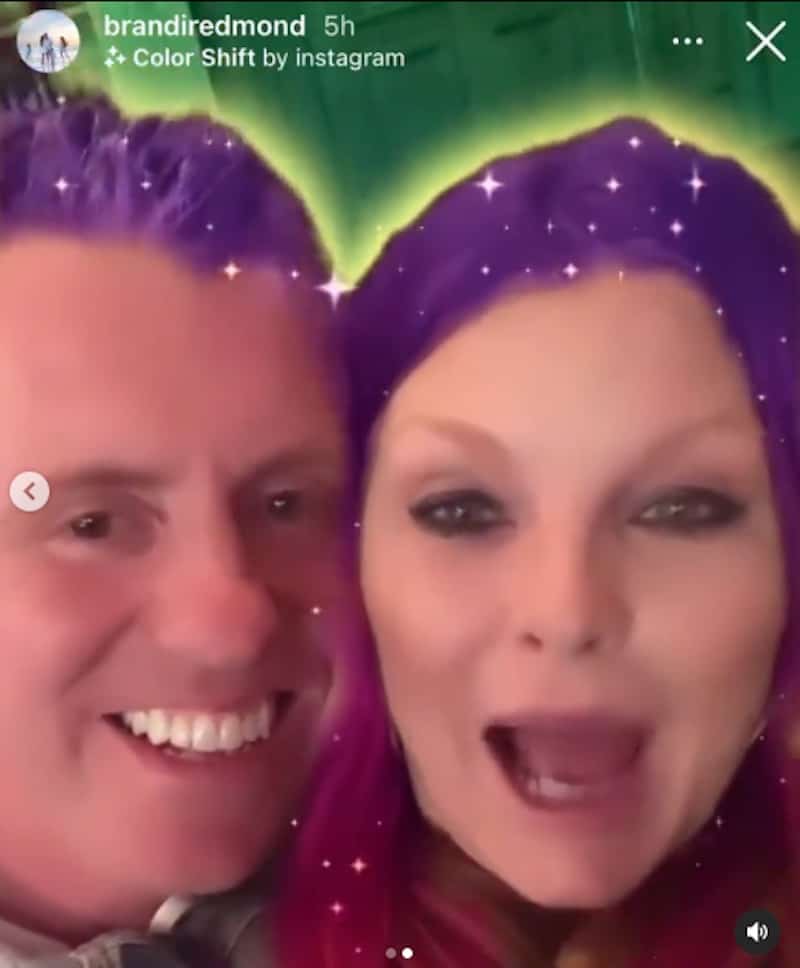 Following the leaked video of Bryan in March, Brandi broke her silence with a meme that read, “Where God wants to lead you is always good.”

“Obviously the video was from a long time ago, and there’s absolutely no excuse for it whatsoever, but he has some explaining to do. Like, a lot of explaining to do. And she, I know, is extremely upset,” Kameron shared.

“I never imagined that he would do that to her ever in a million years, so it was a big shock I think for everyone,” she added.

Prior to the cheating scandal, Brandi was rumored to have announced her exit from RHOD with a post shared on her Instagram page in February.

“Today I pray that life brings each of you happiness and in prayer John 10:28 kept calling me… I prayed that the baggage of mistakes, feeling rejected, used and unworthy are no longer tied to anyones soul. I’m choosing to set myself free and lean into Jesus. I have loved sharing my life with you but sometimes things come to an end. The best kind of ends are happy ending and I choose happiness,” she wrote at the time.

Although many took Brandi’s message to be confirmation that she won’t return to RHOD for season six, an insider told PEOPLE after it was shared that Brandi was “still very much part of the show.”