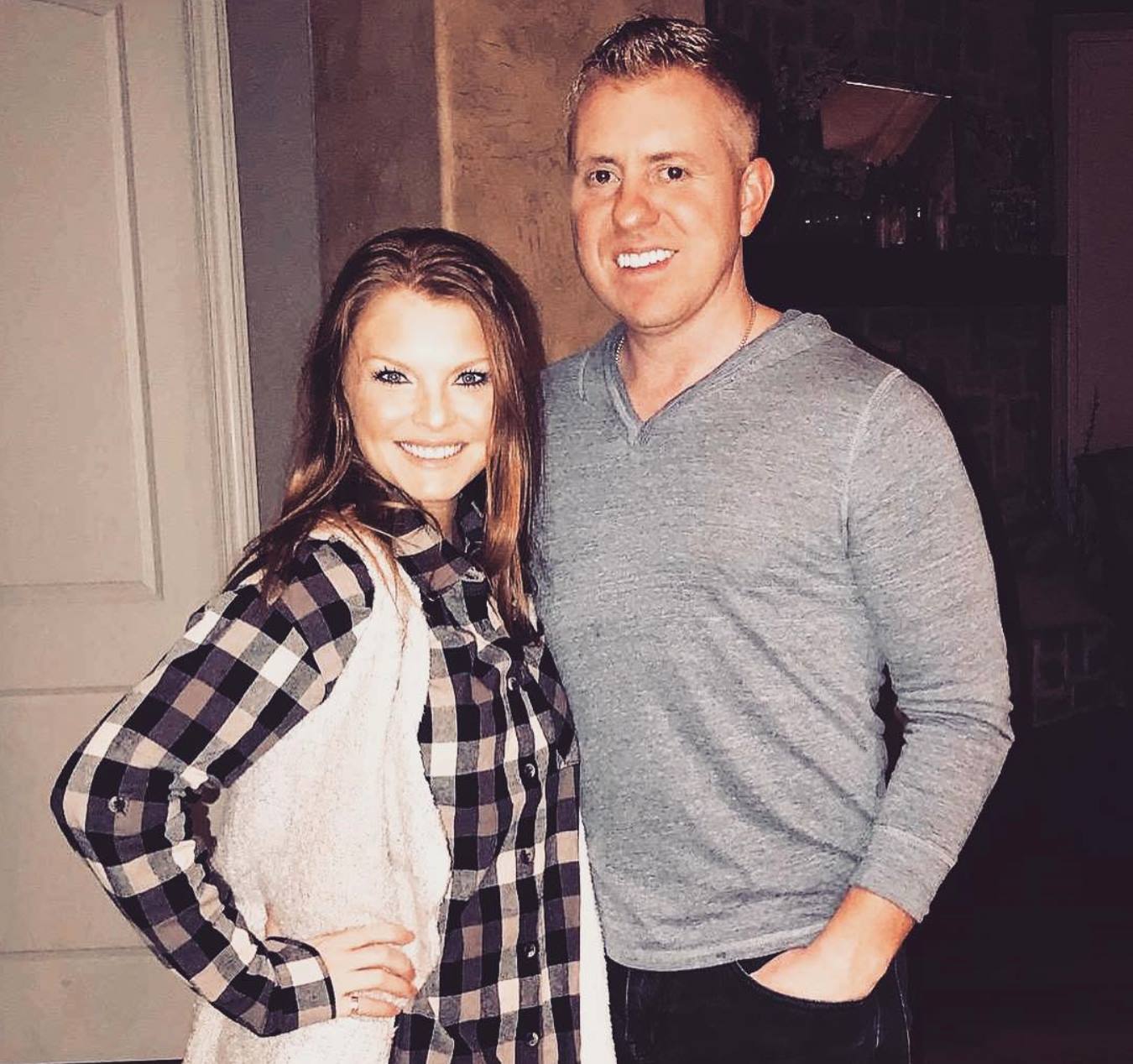 Brandi Redmond is breaking her silence this morning as she is faced with another video scandal.

Just over one year after the Real Housewives of Dallas cast member was accused of racist behavior against Asians after being seen squinting her eyes and talking with an accent in a video leaked on social media, a clip of her husband, Bryan Redmond, seemingly kissing another woman has hit the web.

In the clip shared by the Bravo and Cocktails Instagram page, which was reportedly filmed at a club in Las Vegas in 2018, a man believed to be Bryan can be seen standing in front of an unnamed woman with his hands around her before grabbing her head with his hands and pulling her in for a kiss.

In February, Brandi shared a cryptic message on her Instagram page in which she hinted that she was leaving the RHOD cast. However, in the days that followed, sources spoke out against Brandi’s potential exit, noting that she is “still very much part of the show.”

Just weeks ago, Brandi’s marriage faced rumors that suggested that Bryan had actually fathered their son Bruin, who they adopted in 2019, however, Stephanie Hollman shut down those rumors on Instagram, saying they were “100 percent NOT TRUE.”

“They don’t understand how harmful that can be to a family. And for me, it’s not just her and Bryan, it’s this baby. I mean, they have a little boy who one day is going to read this and wonder if it’s true or false. So, it bothers me… and it’s gross.”

While Brandi has not directly responded to the video clip, she did break her silence this morning by sharing the message below on her Instagram Stories.

“Where God wants to lead you is always good,” read the quote posted by Brandi on March 17. 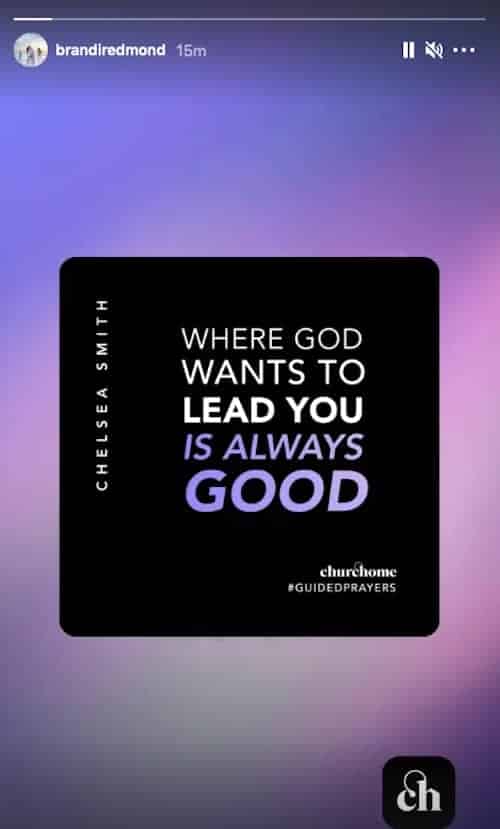 In September of last year, Brandi honored her husband on their 17-year anniversary.

“Oh how time flies when you’re having fun and making memories with the one you love. Happy 17 yr anniversary babe. I love you more than you’ll ever know,” she wrote.