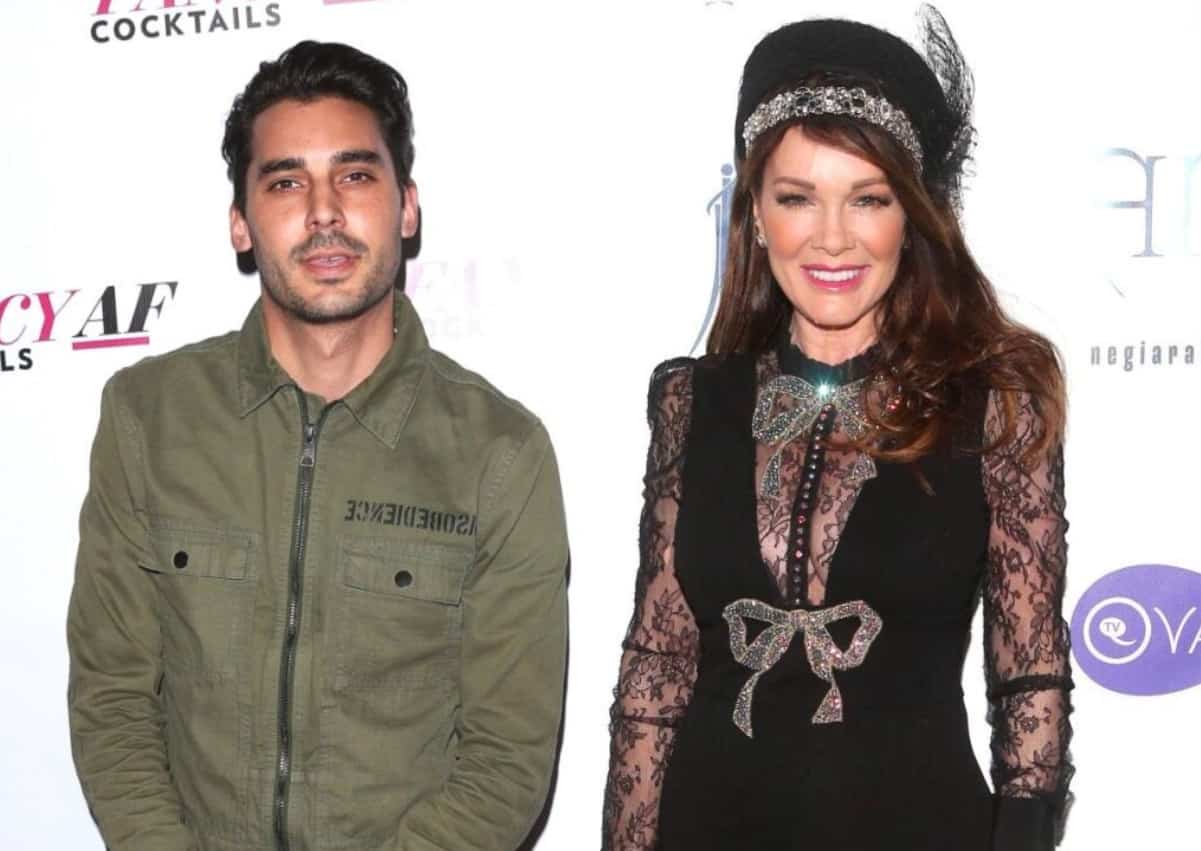 Max Boyens quit his position as the general manager of TomTom over the weekend.

Amid claims of Lisa Vanderpump and Ken Todd being “cheap” and denying their employees health insurance, the former Vanderpump Rules cast member, who was fired from the Bravo series last June, suddenly quit after a heated dispute with the owners of the West Hollywood venue.

Max “quit TomTom after getting into a heated disagreement with Lisa and Ken,” an insider revealed to The Sun on May 4, adding that Max was “furious” with the couple before the “fight.”

According to the report, Lisa and Ken have reportedly been refusing to provide health insurance and proper salaries to staff of the venue, which has remained closed despite an apparent plan to reopen last month.

“They wouldn’t give him health insurance or the salary he wanted. Lisa doesn’t provide any staffers with healthcare. After years and years of hard work, he had enough when they still wouldn’t even value him enough for health insurance,” the insider continued.

As for why TomTom has yet to follow in the footsteps of Lisa and Ken’s already reopened venues in Los Angeles, including SUR Restaurant and PUMP Lounge, the source went on to say that Lisa and Ken are simply “not ready” to get their former hotspot back in business.

“The owners [Ken and Lisa] are being very cheap with their money. They either don’t have the means or have it and choose not to spend it because the opening has been pushed back and things aren’t looking good,” the insider noted. “The owners give massive anxiety to every staffer. The whole situation is a mess.”

Last month, The Sun reported that TomTom was expected to reopen “no later” than May 1. They spoke to the assistant general manager, Richardson Chery, who shot down rumors of a potentially permanent closure and confirmed TomTom would soon reopen with some big changes.

“Slow and steady wins the race. We are working around the clock to get TomTom ready,” he said at the time.

He also said that Ken “has been trying to find other areas in his businesses to find work for [staffers], so we can start working again.”