by Lindsay Cronin May 6, 2021 63 comments
ShareTweetWhatsappPinterestRedditTumblrMailFlipboard 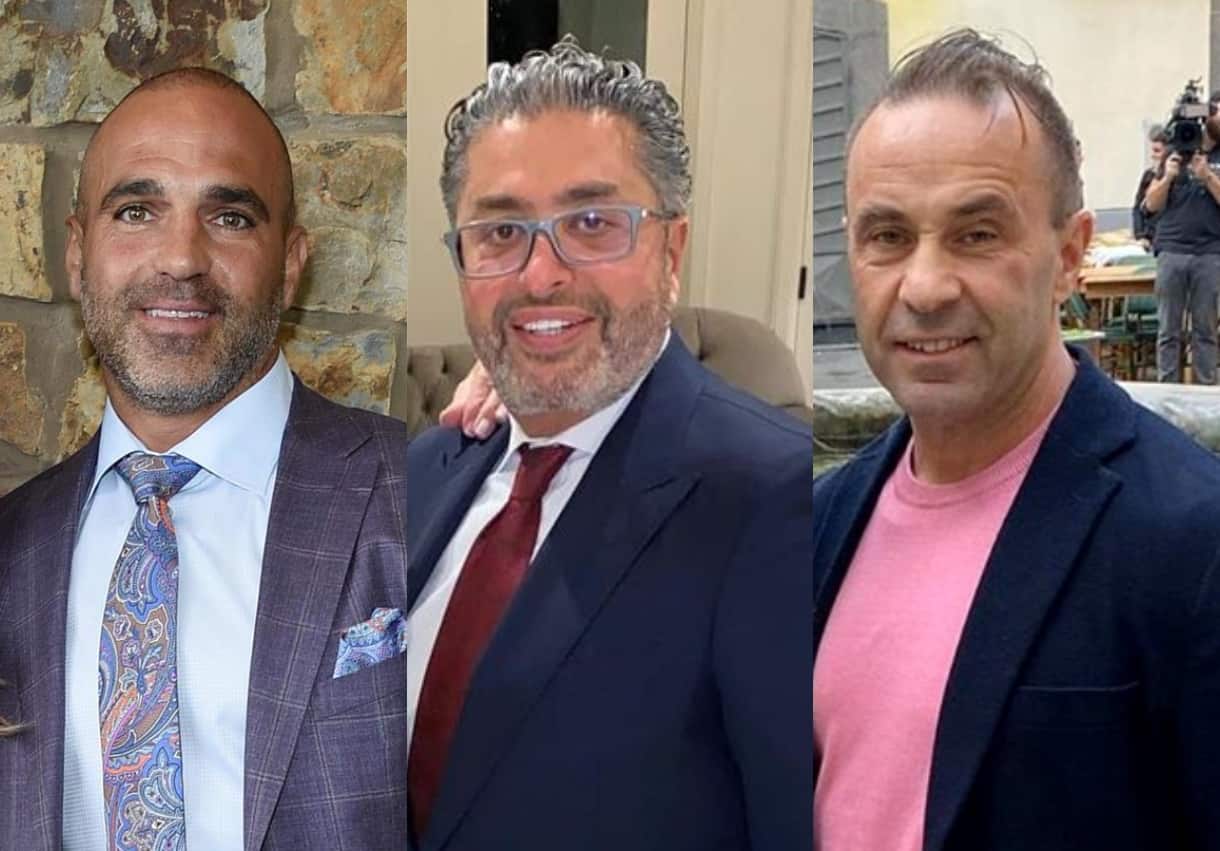 Joe Gorga appeared on Thursday night’s episode of Watch What Happens Live along with his fellow husbands of The Real Housewives of New Jersey, and during the show, he revealed how his nieces, including Gia Giudice, reacted to his heated encounter with their mom, Teresa Giudice over his negative comments about their father.

After Gorga and his wife, Melissa Gorga, slammed Teresa for always having the back of her ex-husband, Joe Giudice, Gorga admitted to being “hurt” by the girls’ reaction before targeting Giudice for his poor treatment of Teresa and Richie Wakile for the way he has raised his kids.

“I’ll be honest, they didn’t like it,” Gorga admitted of his nieces on the WWHL: After Show. “They’re supporting their father, which I agree. Support your dad. I’m a little hurt by that because I love them so much and I give them a lot of attention and they’re just listening to them. I’m just going to give it to them. And I’m going to take the seat back.”

While Gorga was upset about how the girls reacted to his negative comments about Joe, he stands by what he said.

“The thing with Teresa defending him is when I talk to Teresa and she tells me all the nasty things he says about her, as a brother she confides in me, I get very upset so I get mad and she kind of defends him because he treats her bad off-camera in life and he put her in prison and he ruined our entire family so I’m just not happy,” he explained.

As for the things Giudice has said about Gorga in the press, including his claims of ignorance and lies, Gorga said he’s not listening.

“With his comments, he’s in la-la land so nothing bothers me. It just shows the type of man he is. Let him say whatever he wants,” he stated.

During the live broadcast of WWHL, Gorga was asked about the “farm animals” comment Joseph Wakile made against him and Melissa earlier this year on Instagram.

“That, I’m really shocked because I’ve always loved him. I loved those kids,” Gorga shared, adding that he believes Joseph’s father is responsible for his antics.

“Richie Wakile… that is the reason why his children are talking the way they are. He’s just not a nice guy,” Gorga noted.

Gorga also spoke about his cousin, Rosie Pierri, saying that he misses Rosie and recalling she was “always there” for him when he was younger.