Home Real Housewives of Beverly Hills News Tom Girardi’s Ex Clients Call Out Erika Jayne for Flaunting Wealth on RHOBH as They Are Owed Millions, Plus Erika’s Memoir Ghostwriter Addresses Thomas’ Alleged Crimes and If She Had Knowledge

Tom Girardi’s Ex Clients Call Out Erika Jayne for Flaunting Wealth on RHOBH as They Are Owed Millions, Plus Erika’s Memoir Ghostwriter Addresses Thomas’ Alleged Crimes and If She Had Knowledge

by Lindsay Cronin May 18, 2021 334 comments
ShareTweetWhatsappPinterestRedditTumblrMailFlipboard 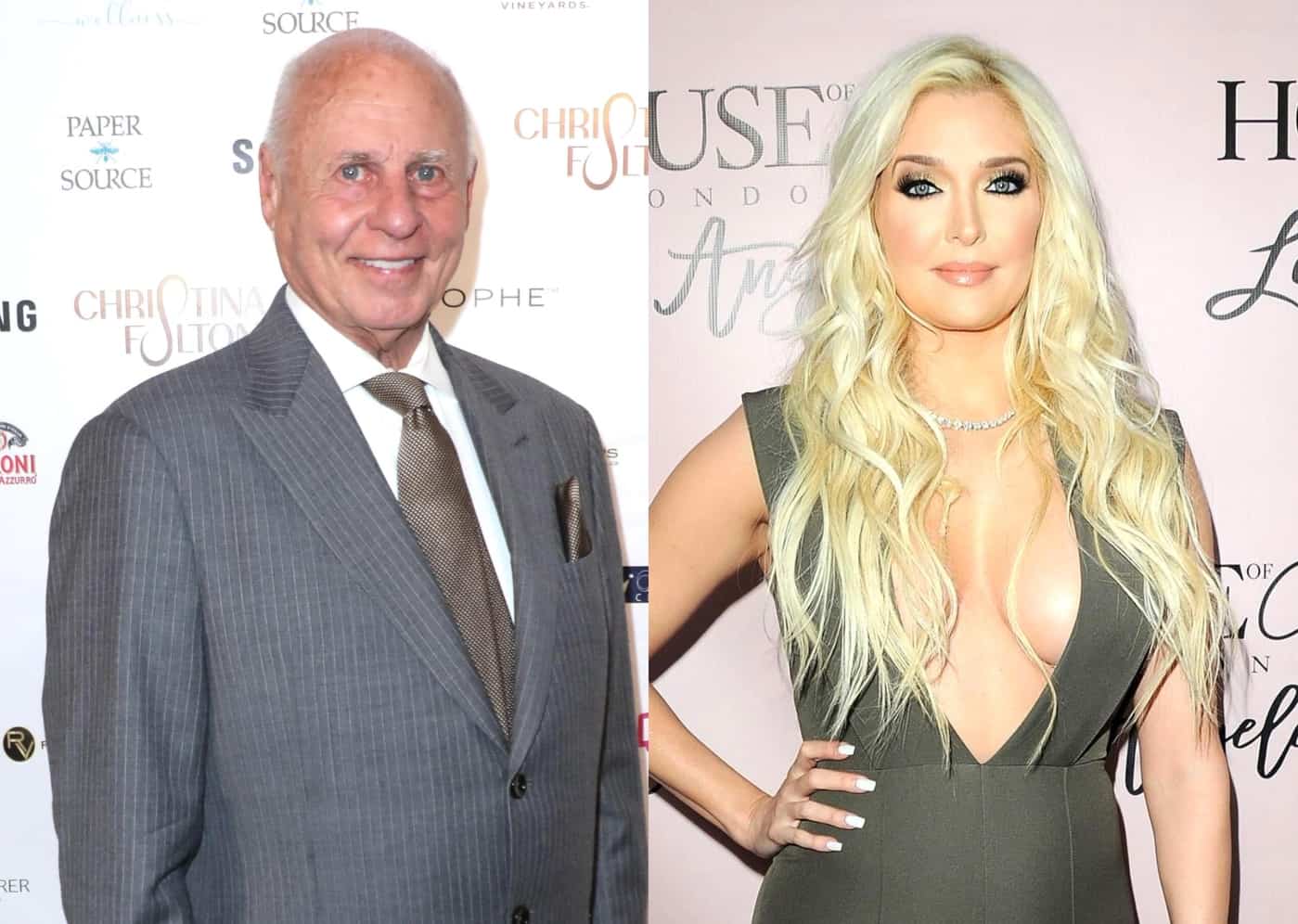 While longtime fans of the series are looking forward to catching up with the women and their over-the-top lifestyles, many of the attorney’s former clients, some of whom are owed millions, feel that the Bravo reality series is a complete smack in the face.

“Maybe American people like to watch some stupidly rich people get famous and get more money and get more recognition from the public, but it’s not her money to begin with,” Bias Ramadhan, a former client of Thomas, told the Los Angeles Times.

Bias and his family were reportedly cheated out of their $1.2 million settlement after their mother died in a plane crash in 2018.

In the trailer for RHOBH season 11, Thomas’ wife, Erika Jayne, suggested she knew nothing about the money her husband was allegedly withholding from his clients. However, in the months since Thomas was forced into involuntary bankruptcy, the trustees assigned to his case have accused her of hiding his assets. And there also appears to be proof that she knew his funds were dwindling.

As the Times explained, Erika signed documents in 2019 that allowed Thomas to borrow millions from a high-interest lender. Then, the following year, she received a subpoena from a burn victim and his family, who Thomas allegedly stiffed out of $11 million.

Although many believe Erika was well-aware of Thomas’ money problems, Chicago attorney Jay Edelson, who worked with Thomas as he represented Bias and other families of the Indonesian plane crash victims, believes Erika’s divorce filing seems to suggest that she wasn’t in the know regarding his misappropriating of funds until November of last year.

“I went, ‘Oh, no, he’s got real money problems. Maybe he has stolen from clients,’” Jay said in response to the filing. “I viewed their relationship as totally transactional…. She would be around if he still had tons of money.”

“If someone knows what is going on and is telling you a different version of the truth, you can kinda feel it,” he said. “I don’t believe she knew any of what was going on.”

A woman named Holly Jones, who Thomas reportedly owes $6,000, said that Erika’s flaunting of her wealth on RHOBH is “very upsetting.”

“We just barely get by,” she said through tears. “I don’t think it’s right. Take that money away from her to pay the people they have stolen from, that they have hurt.”

As Thomas and Erika continue to face mounting lawsuits and his ongoing bankruptcy case, many victims will be tuned into RHOBH in hopes of coming across information that can be used as evidence against their former attorney.

“I think that they don’t care about us,” said Multi Rizki, a son of an Indonesian plane crash victim whose family is due over $1 million. “You use the scandals to raise your popularity, to get more money for yourself? I mean, that’s heartless.”