by Lindsay Cronin May 24, 2021 149 comments
ShareTweetWhatsappPinterestRedditTumblrMailFlipboard 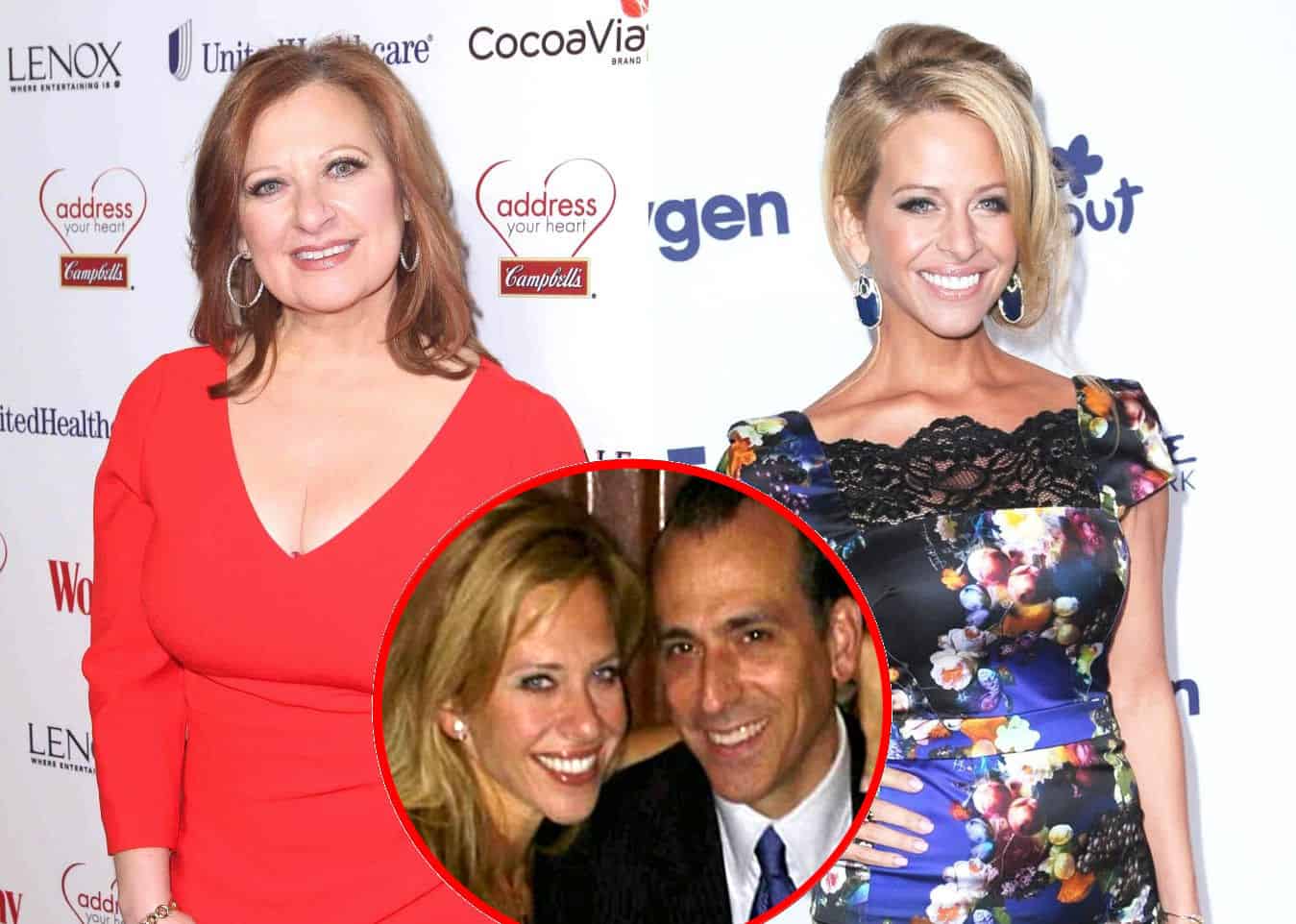 Caroline Manzo aided in her brother-in-law Tommy Manzo‘s recent release from jail despite the fact that he is accused of attacking his ex-wife, Dina Manzo, and her now-husband, Dave Cantin, in 2017.

Years after the sisters-in-law exposed their feud on The Real Housewives of New Jersey, Caroline described Tommy as “kind-hearted and caring” in a letter read at a hearing on Friday.

According to a report from Page Six, New Jersey Judge Paul Escandon ordered Tommy be released from jail as he awaits an upcoming trial on allegations of having targeted Dina and Dave in a violent home invasion and robbery.

Tommy’s release came after assistant Prosecutor Caitlin Sidley attempted to convince the judge that Tommy was an obsessed ex-husband who had reportedly stalked his former spouse before allegedly breaking into her and Dave’s Holmdel duplex and attacking the two of them, along with accomplice James Mainello.

During the attack, Tommy and James allegedly restrained Dina and Dave with zip ties before beating Dave with a baseball bat and stealing two rings.

“This is what happens when you f-ck with a guy from Paterson,” one of the assailants allegedly told the couple amid the beating.

Also during Friday’s hearing, Tommy’s attorney, Amy Luria, claimed there was little evidence linking him to the invasion and highlighted a number of letters written on behalf of her client, including one written by Caroline.

According to a second report, via NJ.com, Caroline said in her letter that Tommy is “kind-hearted and caring” before the prosecution suggested Dina and Dave were forced to change their entire lives “based on their constant fear of the defendant.”

The prosecution also claimed more than 300 pages of inquiries in regard to Dina and Dave were discovered at Tommy’s office at The Brownstone.

At the end of the hearing, however, the judge decided he was not “overly concerned about [Tommy’s] risk of flight” and released him from jail.

Tommy is also accused of hiring a reputed Lucchese crime family member, John Perna, to assault Dave in 2015 in exchange for a discount on his wedding at The Brownstone, a restaurant and event space Tommy owns with his brother, Albert Manzo.