Home Real Housewives of Beverly Hills News Dana Wilkey Calls Lisa Vanderpump “Coldest” RHOBH Costar, Implies Lisa Tried to Ice Her Out and Says Being on Show is Like Survivor 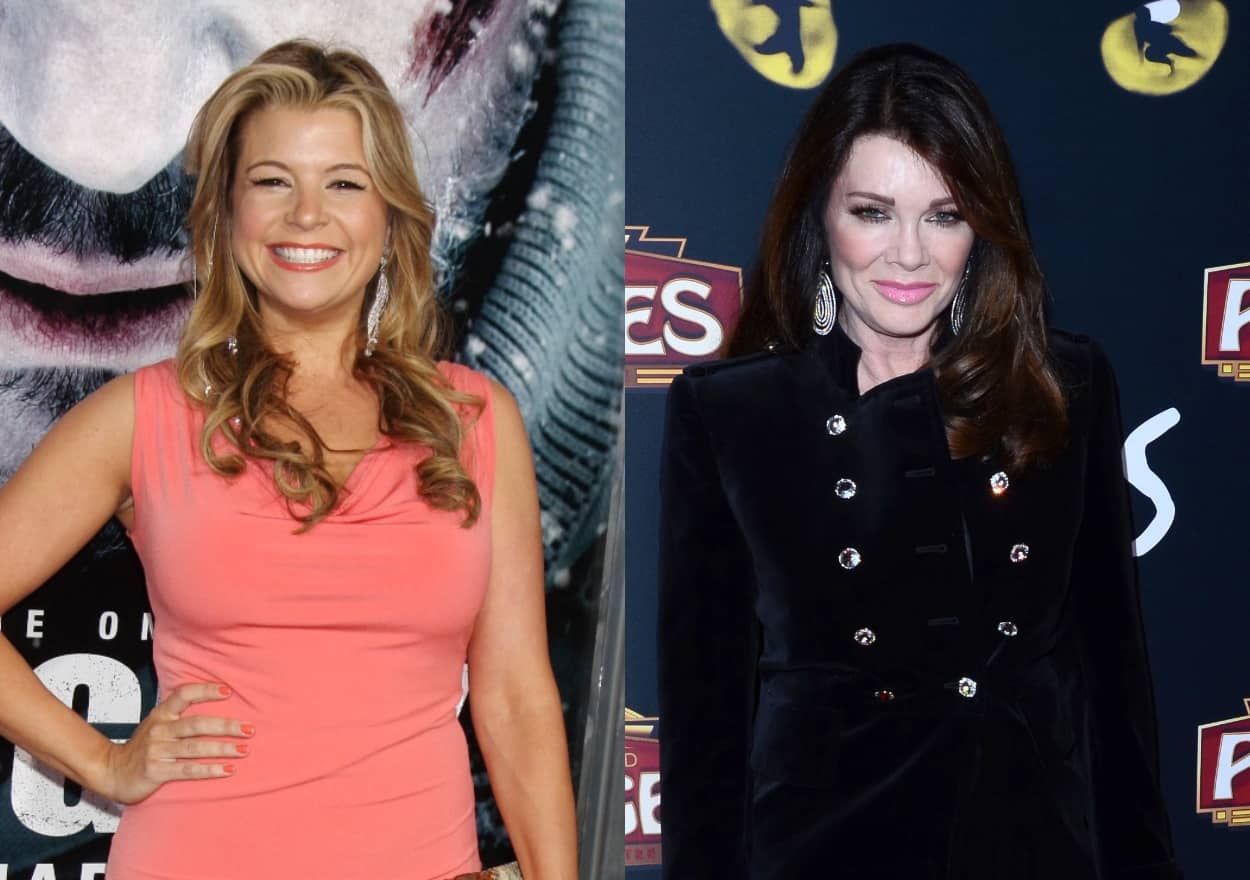 Dana Wilkey is discussing her experience working with Lisa Vanderpump on Real Housewives of Beverly Hills.

Though Erika Jayne has been called the “Ice Queen” in recent years, Dana says Lisa was the first RHOBH star to act inherently cold as she claims the OG tried to ice her out of the drama in order to get her off the show.

“The person who was the coldest was Lisa Vanderpump in terms of trying to interact with her because, see, a lot of people don’t get this, but, insider scoop: If you want to block someone out of the show and make it hard for them as talent, all you have to do is not talk to them or include them in the drama,” Dana told Page Six on June 23.

“So, the women who are going to respond to this question, they’re always going to answer it like, ‘Well, who was really nice to me in the beginning was …’ because that means they were willing to include them in the drama so they could be part of the show,” she added.

Dana, who appeared in a “friend role” on the show during season two, went on to say her thoughts on Lisa might be unpopular, but she claims it’s her “truth.”

“I know that’s not going to be popular, but that’s the truth,” she insisted. “But maybe that was survival of the fittest. I mean, you know, it is like Survivor being on that show.”

Just last week, former star Brandi Glanville also alleged that Lisa had an agenda regarding who she chose to film with. Brandi claimed Lisa no longer wanted to be seen with her once the viewers started to turn on the former model.

Nevertheless, this isn’t the first time Dana has called Lisa out as she claimed back in November that the Vanderpump Rules matriarch referred to her as “chubby.”

“So, Lisa, in season two, kept calling me chubby,” she alleged via Instagram. “Now I was like 5’3” and a half, 120 pounds. I’m not super thin like Camille [Grammer], who’s 110 pounds, but I’m like okay, normal. I’m thinking to myself, this chick herself isn’t that thin. I mean, in real life, she isn’t that thin. I’m like whatever, I go with it because she’s an OG.”