Home Real Housewives of Beverly Hills News Kathy Hilton Shares the Cold Text Bethenny Frankel Sent Her After She Asked for Advice on ‘RHOBH,’ Looks Back on Time RHONY Alum Worked for Her Plus How Long She’s Known Costars

Kathy Hilton Shares the Cold Text Bethenny Frankel Sent Her After She Asked for Advice on ‘RHOBH,’ Looks Back on Time RHONY Alum Worked for Her Plus How Long She’s Known Costars 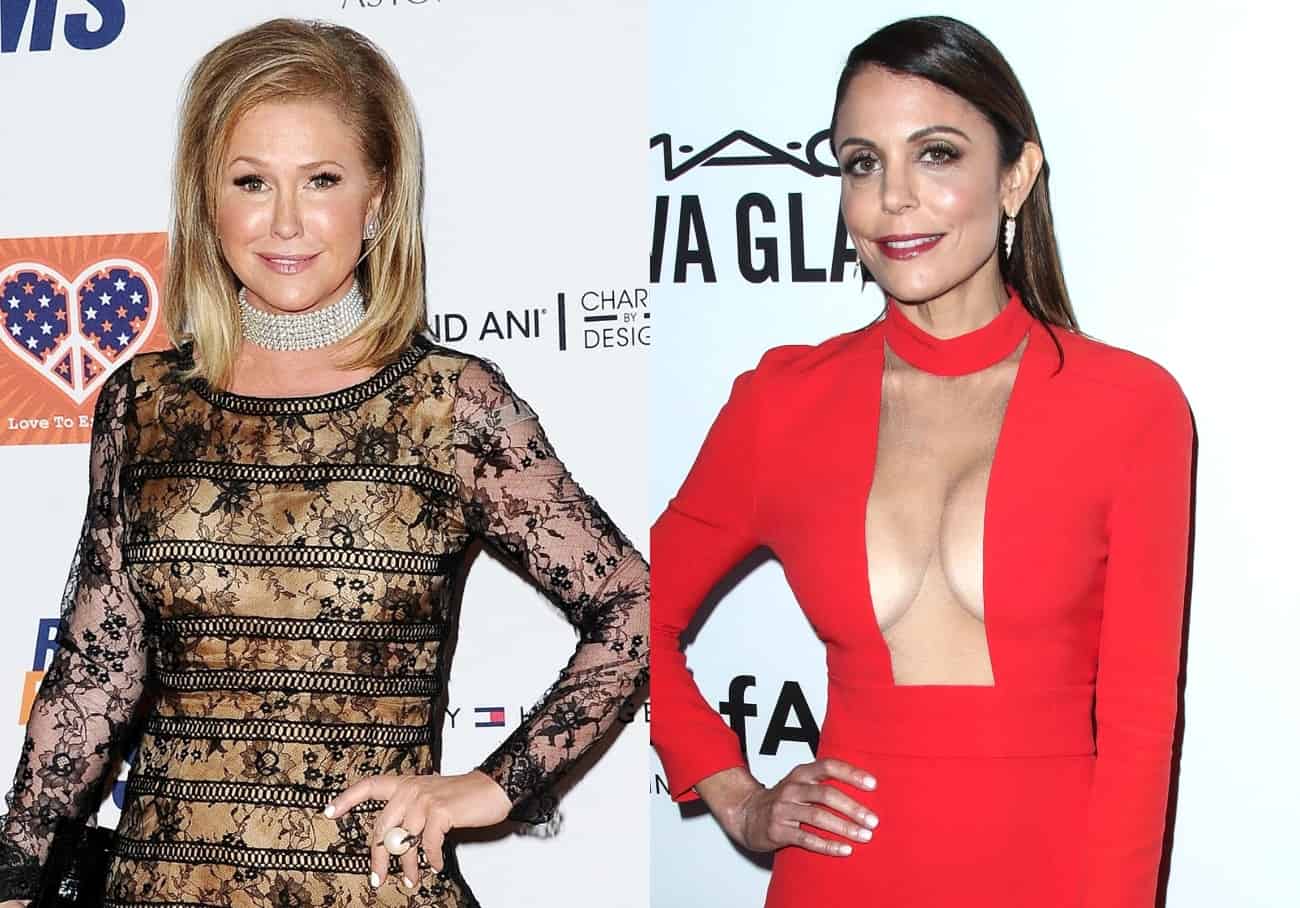 Kathy Hilton reached out to Bethenny Frankel after she signed on to appear on The Real Housewives of Beverly Hills as a “friend” for season 11.

During an interview on Monday, Kathy revealed what the Real Housewives of New York City alum told her in a text before also looking back on the time Bethenny acted as a babysitter for her two daughters, Paris Hilton and Nicky Hilton-Rothschild.

“I actually reached out to Bethenny Frankel… Bethenny used to work for me, and she’s a friend and whatever. So she texted back, ‘Ask Kyle.’ So I was like, ‘Oh, really? OK, fine.’ Then she just reached out to me and wished me a happy Mother’s Day and was very sweet. We’re good,” Kathy told the Bravo Insider on June 28.

Many years ago, Bethenny, who is also friends with Kyle Richards (despite her recent Instagram unfollow), babysat Paris and Nicky and also did a number of other things to help Kathy around her home.

“She was a jack of all trades,” Kathy recalled. “She helped me cook. She helped me pick the kids up at school, whatever.”

In addition to having ties to the RHONY alum, Kathy was also close to a number of other Real Housewives stars, including several of her RHOBH castmates.

“Lisa Rinna, I’ve known her forever. I’ve known [Dorit Kemsley] probably for about five years. [Crystal Kung-Minkoff] I’ve known a long time. Who else? [Garcelle Beauvais] and I have known each other through social things. We have a lot of friends in common. And we go to a lot of the same parties, so we’d see each other,” Kathy revealed.

Also during the interview, Kathy opened up about her work ethic and love of party planning.

“I work on a lot of different things, and I have been doing that since I was 19 years old,” Kathy explained. “My mother always had me doing things when I was [a kid], starting out as a Girl Scout and a Brownie [and] starting and selling cookies and, and doing all of that. I was raised to always give and to give back.”

In addition to spending a lot of time working with different charities, Kathy also took up party planning after marrying her husband, Rick Hilton.

“When I got married, that’s what I did. I started working as a receptionist, when I got married, at the Waldorf in New York. And I worked in banquet and sales and party planning. And a lot of it was exposing me to a lot of different charities. And I would do a lot of the charities and give tours of the ballroom and all of it.”