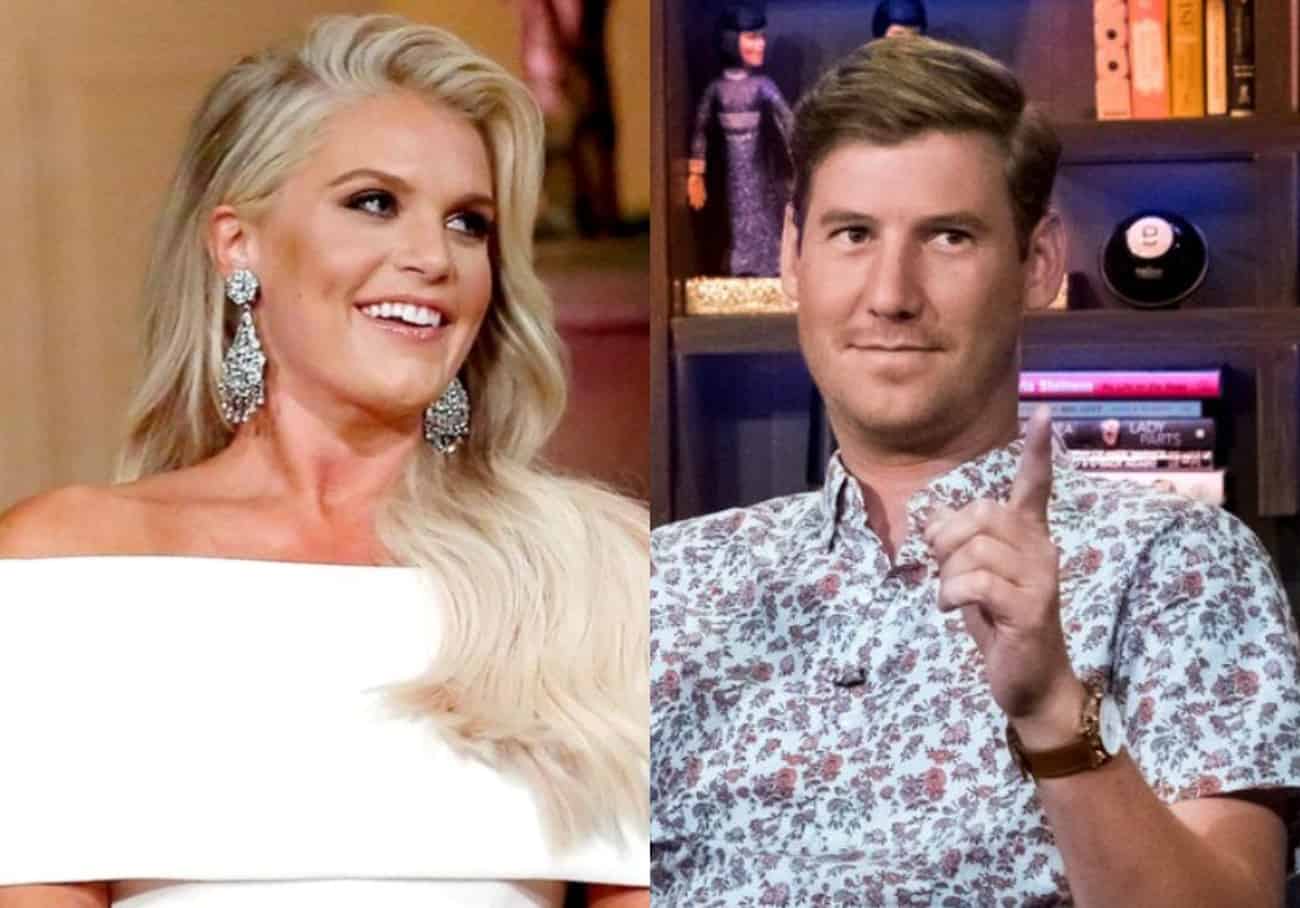 Madison LeCroy went live on Instagram on Sunday night, where she and a friend proceeded to flash the cameras numerous times as they seemingly poked fun at a video her ex-boyfriend, Austen Kroll, made with Kristin Cavallari, his rumored flame.

Months after Austen and Kristin, who were fresh off splits from Madison and Jay Cutler, respectively, appeared on IG Live and danced to Taylor Swift‘s “We Are Never Getting Back Together,” Madison and her friend shared a similar video.

“Madison and her friend went live like 16 times tonight. And no I am not posting her flashing the cameras so don’t even ask,” the Best of Bravo fan page on Instagram wrote in the caption of one of Madison’s Instagram Lives.

According to the report, Madison and her friend mentioned Kristin and Austen, as well as Kristin’s longtime friend Justin Anderson, as Madison got on her friend’s shoulders and danced.

Then, as the Lives continued, the women accidentally flashed the cameras before doing so on purpose a number of additional times.

“Then Austen apparently called her and ‘wasn’t happy,'” best of Bravo revealed.

In a screenshot shared by Bravo and Cocktails on Instagram, Madison can be seen holding her breasts as her friend posed beneath her. 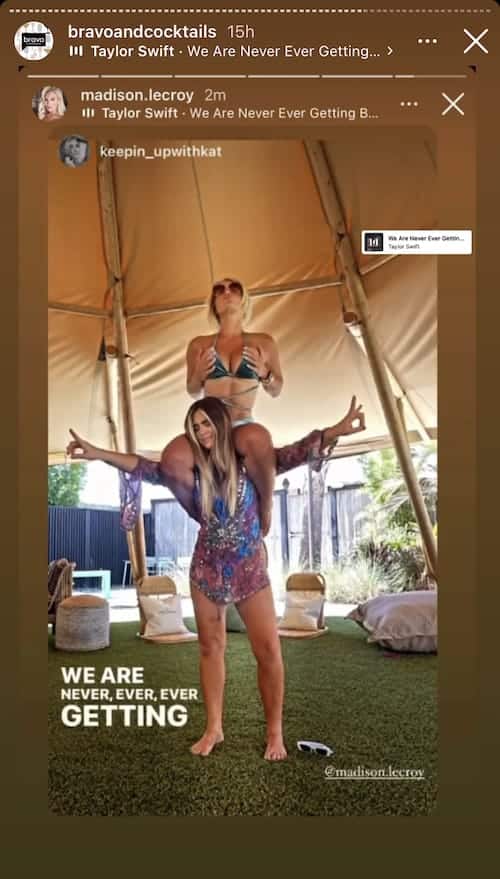 As Southern Charm fans may recall, Kristin and Austen struck a similar pose during a wild night in Nashville at the end of last year.

Also during Madison’s IG Live, Patricia sent her a message, telling her, “I’m taking you to rehab!!” 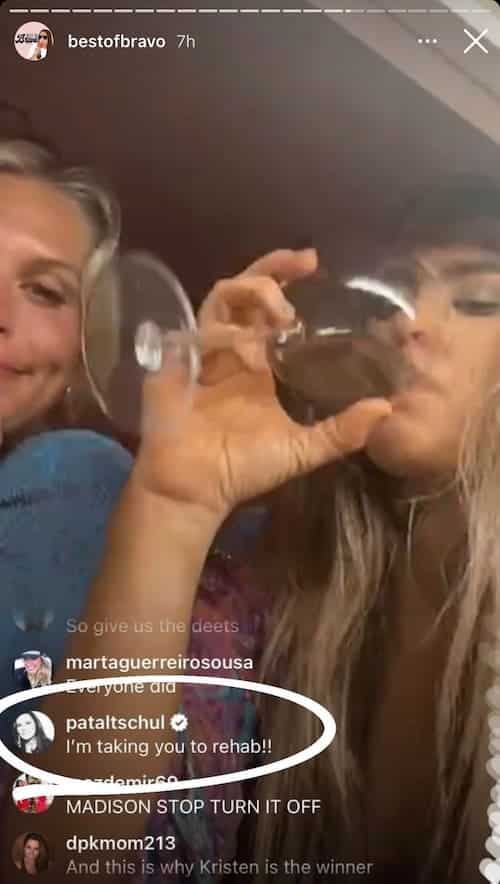 No word yet on when Southern Charm will return for an eighth season.