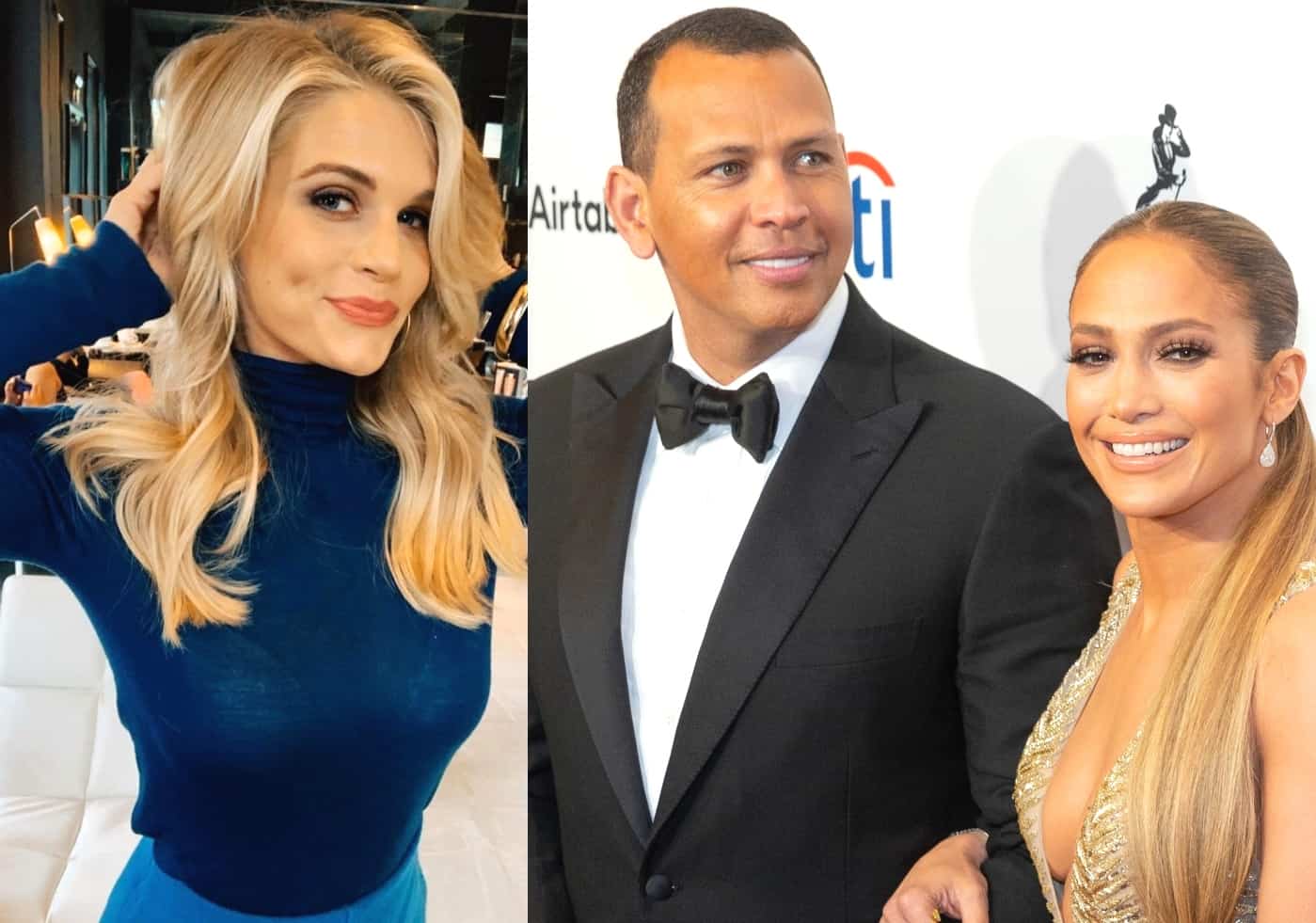 Madison LeCroy is jokingly taking credit for the recent reboot of “Bennifer.”

As Jennifer “J-Lo” Lopez, 51, and Ben Affleck, 48, continue to flaunt their reconciled romance around Los Angeles, the 30-year-old Southern Charm cast member reacted to the singer quickly moving on from her engagement to Alex “A-Rod” Rodriguez, 45, and opened up about the new man in her life.

“I say you’re welcome,” Madison told Us Weekly when asked about J-Lo and Ben’s reunion on June 15. “I mean, I will be honest with you. I had nothing to do with why they split, and I think everybody knows that. And if you don’t know that, then that’s just ridiculous, like, let’s be honest.”

In January, during the Southern Charm season seven reunion, Craig Conover accused Madison of carrying out an affair with a then-engaged A-Rod. However, according to Madison, she only spoke to A-Rod on the phone.

Although sources close to the former MLB player shot down rumors of infidelity, he and J-Lo announced their engagement had been called off in April. Shortly thereafter, J-Lo and Ben, who were engaged from 2002 until 2004, were back on.

As for her own love life, Madison went public with her new boyfriend on Sunday after initially confirming their relationship in April.

“A little over two months ago I was visiting Scottsdale, Arizona, with a bunch of my girlfriends for a Bachelorette party. He was there for a friend’s birthday party,” Madison explained to Us Weekly of how she and her mystery man met. “I did not know him at this time, but I go into this bar and we immediately lock eyes from across the room. It was, like, instant. And I mean you really can’t miss him. … He’s absolutely stunning.”

Although Madison didn’t want to leave her girlfriends, she gave him her number and encouraged him to take her out once she returned to her home in Charleston.

“I said, ‘You can take me out, but you’ll have to take me out in Charleston, South Carolina.’ And he says, ‘I’m fine with that. When are you available?’” she recalled, revealing that she told him she’d be free on Monday or Tuesday.

“So then, Sunday I fly back to town, and he sends me a video and he goes, ‘Charleston is beautiful. The weather is great here.’ And I’m, like, ‘No f-cking way did this guy just show up here,'” Madison stated.

After first making sure her new man didn’t have a criminal past, Madison agreed to go out on a date and “fell in love instantly.”

While Madison and her boyfriend currently live in separate states, the two of them have been traveling back and forth to see one another over the past few months.

“This is definitely the most grown-up relationship that I’ve ever been in and it comes with a level of respect on both sides and he’s actually a man. He’s 35 so yeah, he has his sh-t together and is very respectful,” she gushed.

Just months into the relationship, Madison said that while her boyfriend has not yet met her ex, Austen Kroll, 33, he has met her son.

“[It’s] going very, very well, and even my ex-husband approves,” she added.

While Madison has not yet publicly confirmed whether she will be featured on Southern Charm season eight, she told the magazine that cameras may capture the A-Rod drama if she returns.

“I’m happy to tell my story,” she confirmed. “If I’m asked the questions, yes, I will tell the truth. I will say this – the reason why I’m not bothered is because I’m innocent in that sense.”